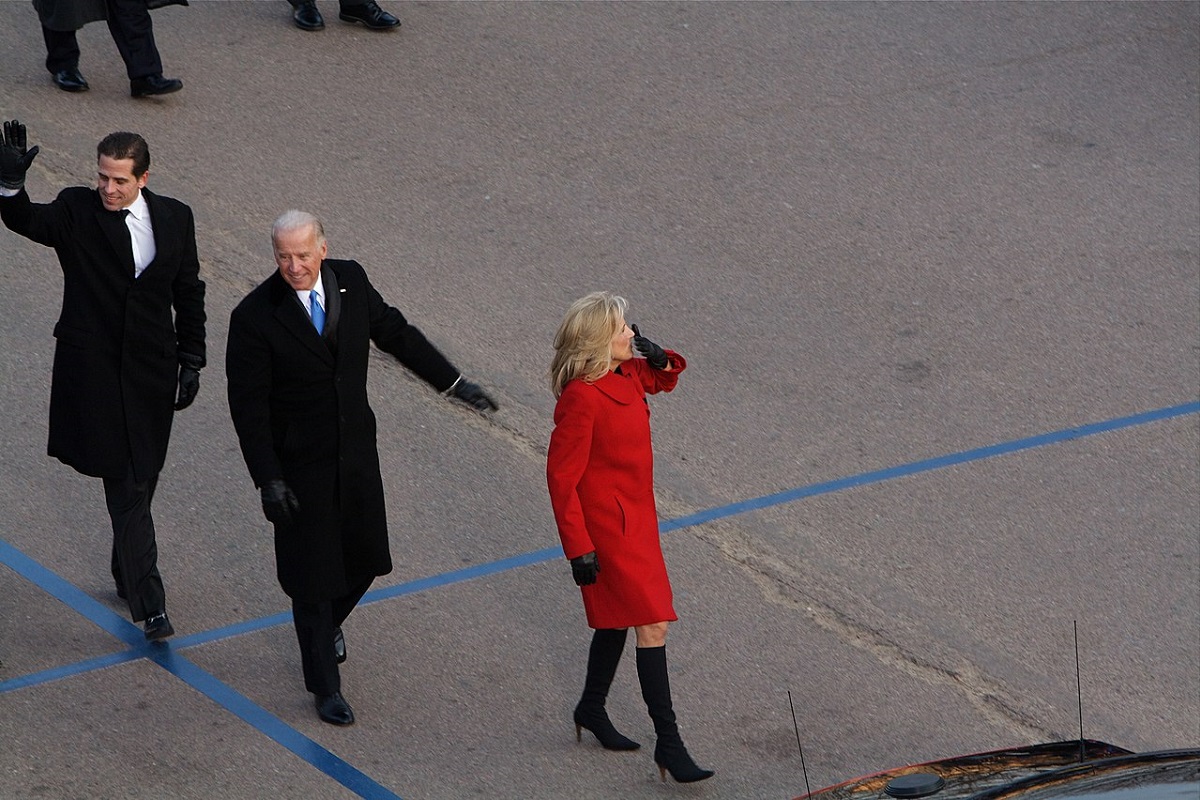 The contents of Hunter Biden’s laptop are the story that will not go away.

This is bad news for the Democrats.

And Hunter Biden made one mistake that exposes Joe Biden to scandal.

The mainstream media went completely against journalistic integrity in the way that they handled the Hunter Biden story.

They reported emails that came off of a computer Hunter Biden allegedly abandoned at a Delaware computer shop were somehow Russian disinformation.

“In an email dated September 21, 2017, Hunter Biden wrote to Cecilia Browning, the general manager of an office building called ‘House of Sweden,’ requesting that ‘keys’ be ‘made available for new office mates.’” The Daily Wire reports.

He requested keys for Joe Biden, Jill Biden, Jim Biden, and Gongwen Dong (Chairman Ye CEFC emissary) and asked for signs that would say “The Biden Foundation” and “Hudson West (CEFC US).”

CEFC China Energy was one of the largest Chinese energy companies and was closely tied to the Chinese government.

Joe Biden’s involvement with the CEFC has already come under scrutiny since May 2017 email allegedly referred to Joe as the “big guy” who was supposed to receive 10% of the profits of the dead Hunter made with the CEFC.

Hunter Biden’s ex-business partner, Tony Bobulinksi was a recipient of the email and said in October that Joe Biden was the “big guy” the email referred to.

Biden claimed in the past that he was ignorant of his son’s business deals.

“I have never spoken to my son about his overseas business dealings,” Biden claimed while campaigning. “I know Trump deserves to be investigated. He is violating every basic norm of a president. You should be asking him why is he on the phone with a foreign leader, trying to intimidate a foreign leader. You should be looking at Trump.”

Yet it is Hunter Biden who is under criminal investigation.

Hunter Biden confessed that he is under federal investigation by the U.S. Attorney’s Office in Delaware.

While Hunter Biden claims that it is just due to his taxes, there seems to be more to the case.