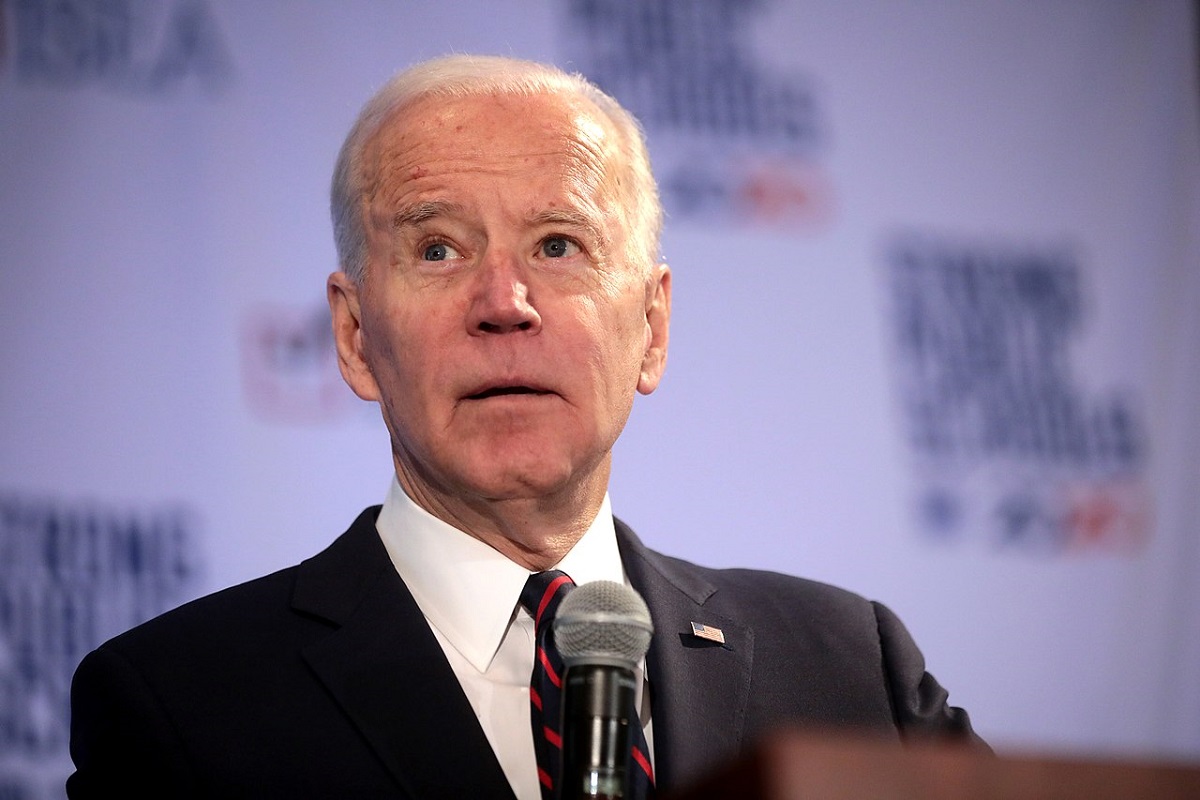 Hunter Biden’s emails are the biggest story on the campaign trail.

But now Democrats have an even greater problem on their hands.

That’s because Hunter Biden just got referred for a criminal investigation that Joe Biden always feared would come.

The list of horribles went far beyond the already well-known story about the corrupt Ukrainian energy company Burisma paying Hunter Biden $50,000 a month to sit on their board or the story of Hunter Biden traveling on Air Force Two with his father the Vice President where Hunter Biden struck a business deal with a bank connected to Chinese Communist government.

There were also allegations that Biden sent money to Ukrainian and Russian women in the United States who were allegedly linked to prostitution or human trafficking rings in Europe.

And most disturbingly, the report alleged the wife of the ex-mayor of Moscow – who was a close confidante of Russian President Vladimir Putin – sent Hunter Biden $3.5 million.

Kentucky Senator Rand Paul found himself appalled by the allegations of corruption and pay to play that he announced he was referring Hunter Biden to the Department of Justice for possible criminal investigation.

“I think riding on Air Force Two and doing business is illegal. I think that is against the law, and probably a felony. I think it’s illegal to take money from a Russian politician’s wife, $3.5 million. Was it reported accurately? I think the only way to determine the actual legality of this is to have it referred to the Department of Justice. So, I’m going to send the report over. I don’t know if the whole committee will vote for it, but I’m sending the report, tomorrow, to the Department of Justice, and we’re asking for a criminal referral.”

When the public saw Senators Johnson and Grassley’s report, the allegation that a Putin crony funneled $3.5 million to Hunter Biden, who was the son of the Vice President, stuck out like a sore thumb.

That was the smoking gun of Russian collusion that Mueller prosecutors, Democrats and journalists spent nearly three years in an exercise in futility looking for in regards to Donald Trump.

“When they thought they had me for something much less significant than direct payments from an associate of Vladimir Putin & direct links to human trafficking/prostitution in Russia, I was front page news for weeks on end but the Bidens get a pass for their corruption as always!” Trump Jr. declared.

Donald Trump is sure to make Hunter Biden and his sleazy business dealings an issue in the debates and the final weeks of the campaign.

In 2016 Trump successful used the Clinton Foundation corruption and influence peddling as a winning campaign message.

And now Hunter Biden provided the President a political gift to recreate that successful playbook.