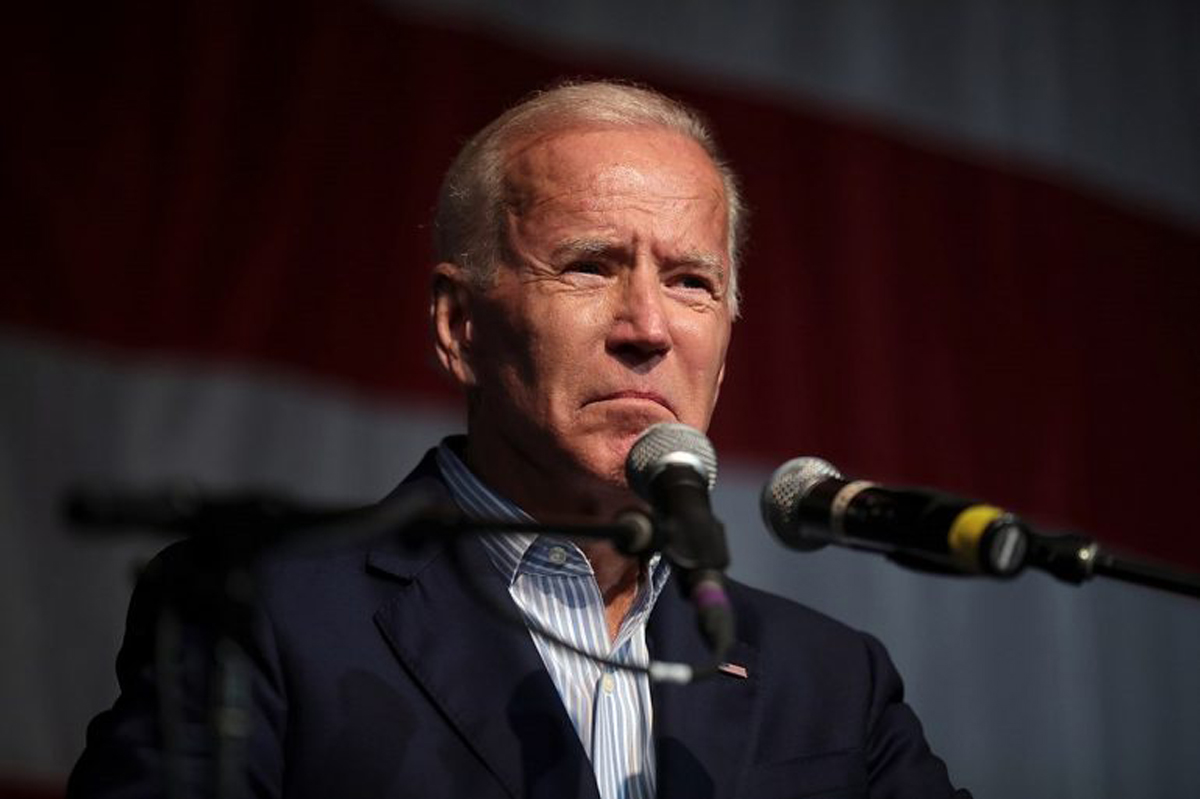 And a Bill Clinton ally let the cat out of the bag on how Democrats will replace Joe Biden.

Morris claimed Biden’s senility was obvious to all and that Democrats in Congress were slowly traveling down the path of eventually removing Biden from office.

In the interview Morris asserted that Democrats looking to scrap the War Powers Act—which Biden claimed granted him the authority to launch air strikes against Syria—and asking Biden to relinquish his authority to unilaterally order a nuclear strike were evidence that Democrats thought Biden was unfit to be making life and death decisions to protect America.

“I think both of those indicate that the Democrats have in the back of their minds and, increasingly, towards the front of their minds, moving to oust Biden under the 25th Amendment,” Morris stated.

Morris also asserted that Nancy Pelosi introducing legislation last October to create a commission on invoking the 25th Amendment to remove a president from office was really done in anticipation of Biden winning the election and not as a means to stage a coup against President Trump.

“And to add to that, another piece of the puzzle, in October, Nancy Pelosi introduced a bill to set up a commission to invoke the 25th Amendment,” Morris explained to Catsimatidis. “The commission would have to approve it before the amendment got invoked and the president got ousted. Now, she did that as a propaganda shot at Trump, who was president at the time. But it’s pretty clear to me that I think she also had Biden in mind. And I believe that what’s going on now is that the left-wing of the Democratic Party, particularly some of the minorities, are working on laying the basis for invoking the 25th Amendment to remove Biden. And as he gets more and more senile … I think momentum for that will increase.”

The latest disturbing example of Biden’s cognitive decline occurred during a White House event to announce the promotion of two female generals.

Biden could not remember the names of Secretary of Defense Lloyd Austin and the Pentagon and instead referred to Austin as “that guy who runs that outfit over there.”

Whoops: Biden forgets the name of the Pentagon, as well as the name of his secretary of Defense, Lloyd Austin pic.twitter.com/ZtcgHLBIAO

Morris believes that even Democrats in Congress think Joe Biden’s lack of mental fitness renders Biden unable to serve a four-year term as President and are making moves to eventually install Kamala Harris in the Oval Office.