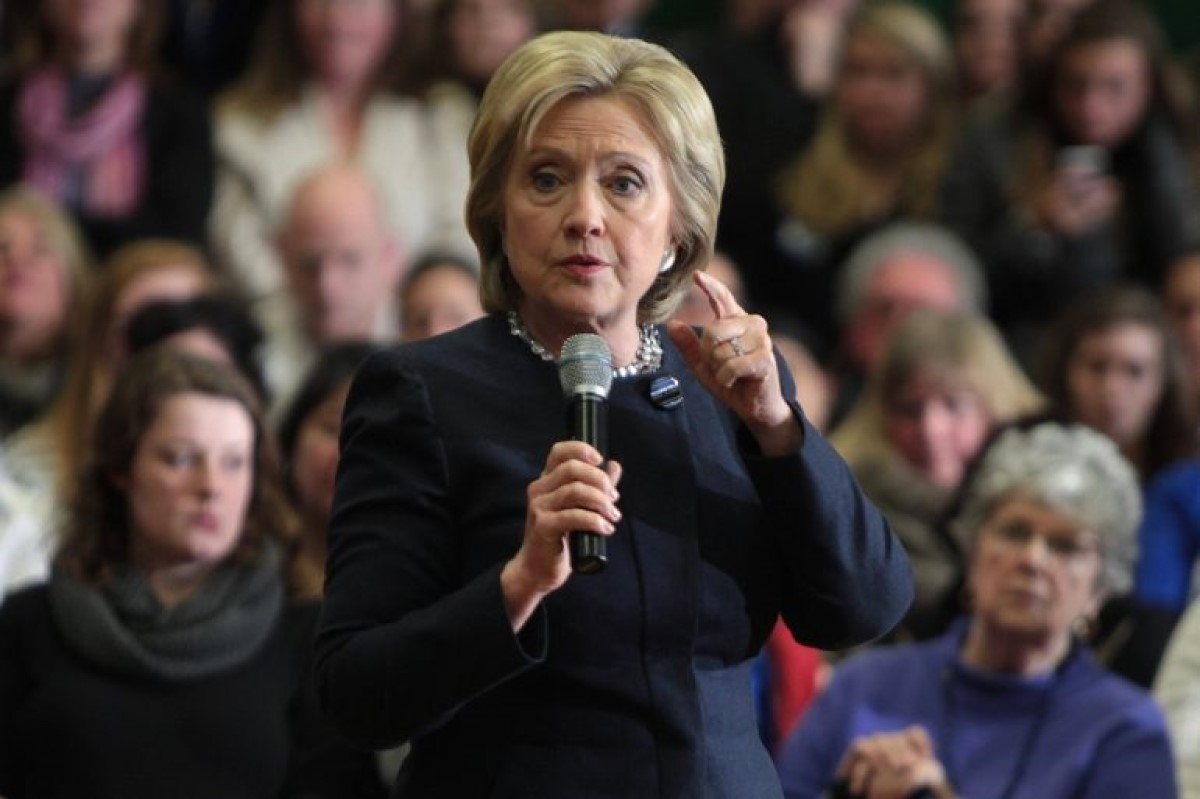 A Judge Let Democrats Off the Hook With This Blockbuster Ruling

Special counsel John Durham is about to go to trial in his criminal investigation into the Russian collusion hoax.

Democrats are terrified about what Durham will uncover.

And Hillary Clinton does want this smoking gun evidence entered in court.

Durham alleged that in a September 16 meeting with FBI General Counsel James Baker, Sussmann lied about not working on behalf of his client the Clinton campaign while pushing the FBI to investigate a nonexistent link between a server at Trump Tower and the Alfa Bank in Russia.

Over a month later Hillary Clinton tweeted out a link about an article from the left-wing website Slate about how computer scientists supposedly discovered a link between the Trump Tower server and Alfa Bank.

Sussmann’s lawyers argued this tweet does not prove Sussmann was being intentionally deceitful when he told Baker that he was not representing the Clinton campaign.

“The Tweet, which was posted on October 31, 2016, does not reveal anything about Mr. Sussmann’s state of mind over a month earlier when he purportedly made the alleged false statement,” Sussmann’s lawyers wrote. “There is no evidence that Mr. Sussmann’s meeting with [FBI general counsel James] Baker had anything to do with the Clinton Campaign’s broader media strategy.”

Matt Margolis of PJ Media wrote that the Clinton campaign tweeted out this story within hours of Slate publishing it meaning that Sussmann may have alerted the campaign the piece was in the pipeline.

Durham’s court filings also suggested that data that Sussmann presented to the FBI about the server at Trump Tower communicating with Alfa Bank or Donald Trump and his associates carried Russian-made phones near the White House was “user-generated” and that the FBI and CIA rejected it as not plausible.

The corporate media is doing their best to ignore the Sussmann trial.

But this trial will provide the clearest window in the origins of the Russian collusion hoax and the coup against Donald Trump.

A Judge Let Democrats Off the Hook With This Blockbuster Ruling