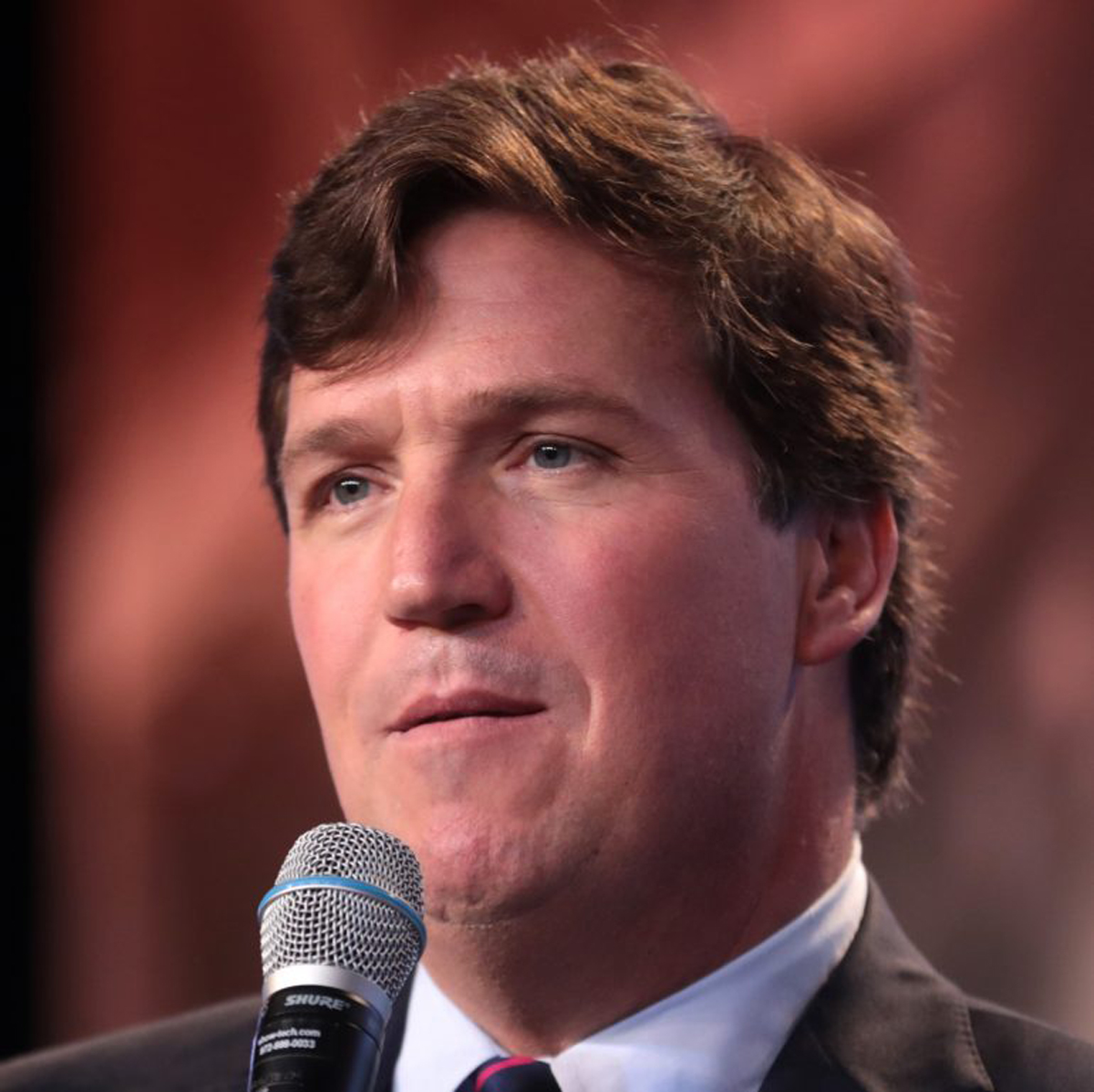 The left wants Tucker Carlson off the air immediately.

Now some of the Democrat Party’s biggest names are getting in on the act.

And Hillary Clinton picked a fight with Tucker Carlson that put Fox News in a tight spot.

Carlson said, “We’re not against it on principle. Like most Americans, we’re grateful for vaccines. But before we take this one, a few questions about this specific one. There are two things we’d like to know, and neither one has anything to do with how many professional athletes or Netflix stars have been vaccinated so far. We don’t care. It’s irrelevant. Here’s what is relevant. The first question: Is the vaccine safe? The second question: Is it effective? Safe and effective. That’s all that matters.”

Carlson asked why the government is pushing for more lockdowns and questioned the data.

“They do tell us we have to shut things down, just like we did last year before we had a vaccine. But now we have a vaccine, so why are we shutting them down again? What’s going on here? We’re not sure,” he questioned.

He added, “The vaccine can’t simultaneously be highly effective and not restore people’s lives to normal. They don’t tell you to avoid water fountains after you get the polio vaccine. They don’t need to tell you that because the polio vaccine works. So there’s a legitimate mystery here, at the heart of the most aggressive vaccination campaign [in] American history. You’d think journalists might sort this out for the rest of us. That’s their job. It’s a major important story. What’s the answer?”

Democrats were apparently not capable of understanding the point that Carlson was trying to make and accused him of suggesting the vaccines aren’t effective.

Chelsea Clinton responded to the tweet, saying, “In December, @facebook banned claims about #covid19 vaccines ‘that have been debunked by public health experts.’ And yet [arrow pointing down]. Especially troubling given Republican men are currently most likely to say they’re not interested in being vaccinated.”