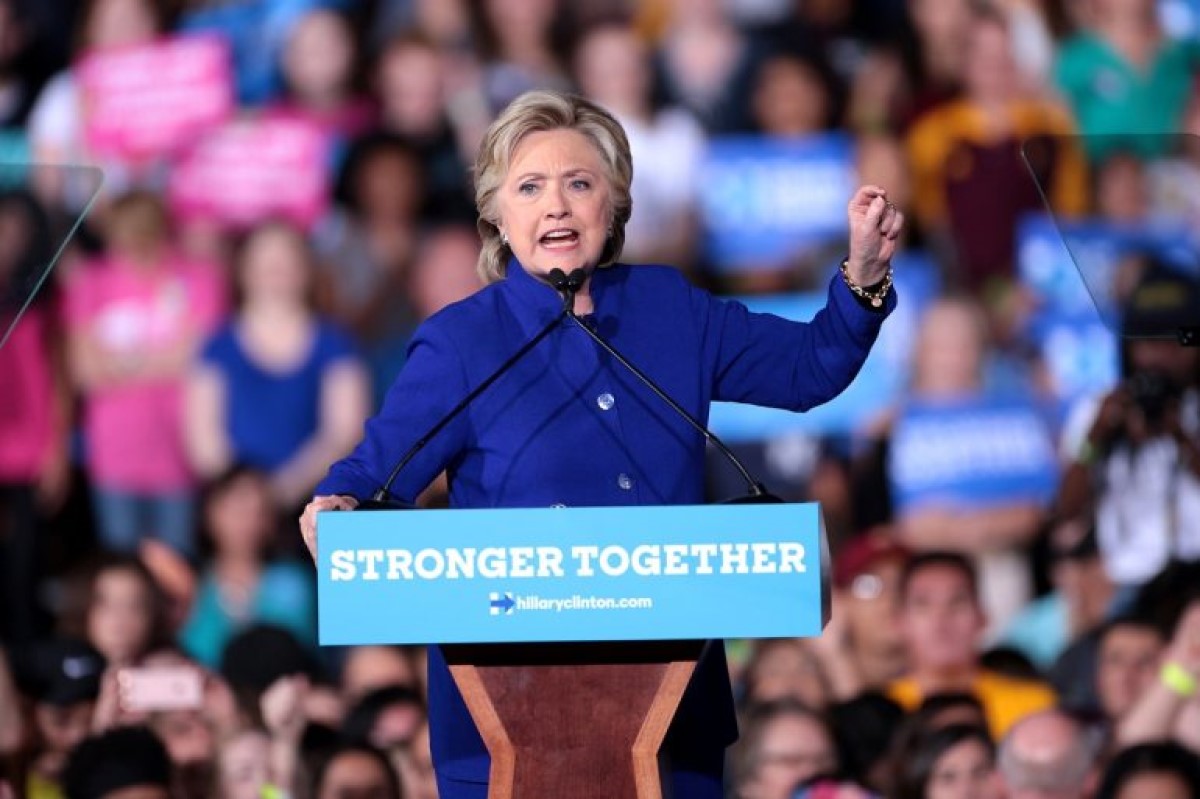 There is a criminal investigation that is causing heartache for Democrats.

And Hillary Clinton is going to hate what this judge just decided.

Special counsel John Durham continues to win legal victories in his prosecution of former Clinton campaign lawyer Michael Sussmann for making false statements to the FBI over his role in the Russian collusion hoax.

Sussmann – who worked at the law firm of Perkins Coie – allegedly lied to FBI agents in a September 2016 meeting where Sussmann fed the agents Trump-Russia conspiracy theories.

Durham charged Sussmann with telling the agents he was not there on behalf of his client, the Clinton campaign.

Key to this prosecution are documents from Perkins Coie, the Clinton campaign, and Fusion GPS – the opposition research firm that hired Christopher Steele to write the Trump-Russia dossier.

The Clinton campaign and Fusion GPS argued that the documents Durham requested were covered by attorney-client privilege.

The Federal Election Commission fined the Clinton campaign and the Democratic National Committee six figures over reporting hundreds of thousands of dollars in payments to Perkins Coie as legal fees when in reality Perkins Coie used the money to hire Fusion GPS.

Durham also argued these documents were in pursuit of opposition research and thus not covered by attorney-client privilege.

UPDATE – Durham won the first part of the fight.

Durham’s motion to compel has been granted.

“Privileged” Fusion GPS e-mails/docs will be provided to the court for in camera review.

The court will then determine whether the “privileges” apply. (Durham will get the docs.) https://t.co/sPmR8Qackg pic.twitter.com/PZTXlpVEqx

The judge in the case granted Durham an important first step.

Now the judge will review the documents and decide if Durham gets access.

In all likelihood this means the court will eventually compel the Clinton campaign and Fusion GPS to turn over their records with Sussmann about the Steele dossier and the campaign to frame Donald Trump as a Russian agent using a disinformation campaign.

These documents are key to Durham’s investigation into the origins of the Russian collusion hoax.

Durham’s mission was to find out how the conspiracy theory that Donald Trump colluded with the Russian government to steal the 2016 election came to be.

The key to unraveling this dirty trick is discovering what the Clinton campaign knew about Fusion GPS’s involvement with Steele and the veracity of his information.

Steele presented his sources as Russian, but one of the sources was researcher Igor Danchenko who allegedly received his “tips” about Trump and Russia from Clinton associate Charles Dolan Jr.

With the prosecution of Sussmann, John Durham intends to show that the Clinton campaign and its agents engaged in a conspiracy to send the FBI off on a wild goose chase with falsehoods about Trump and Russia.

And this victory is a significant step in that direction.