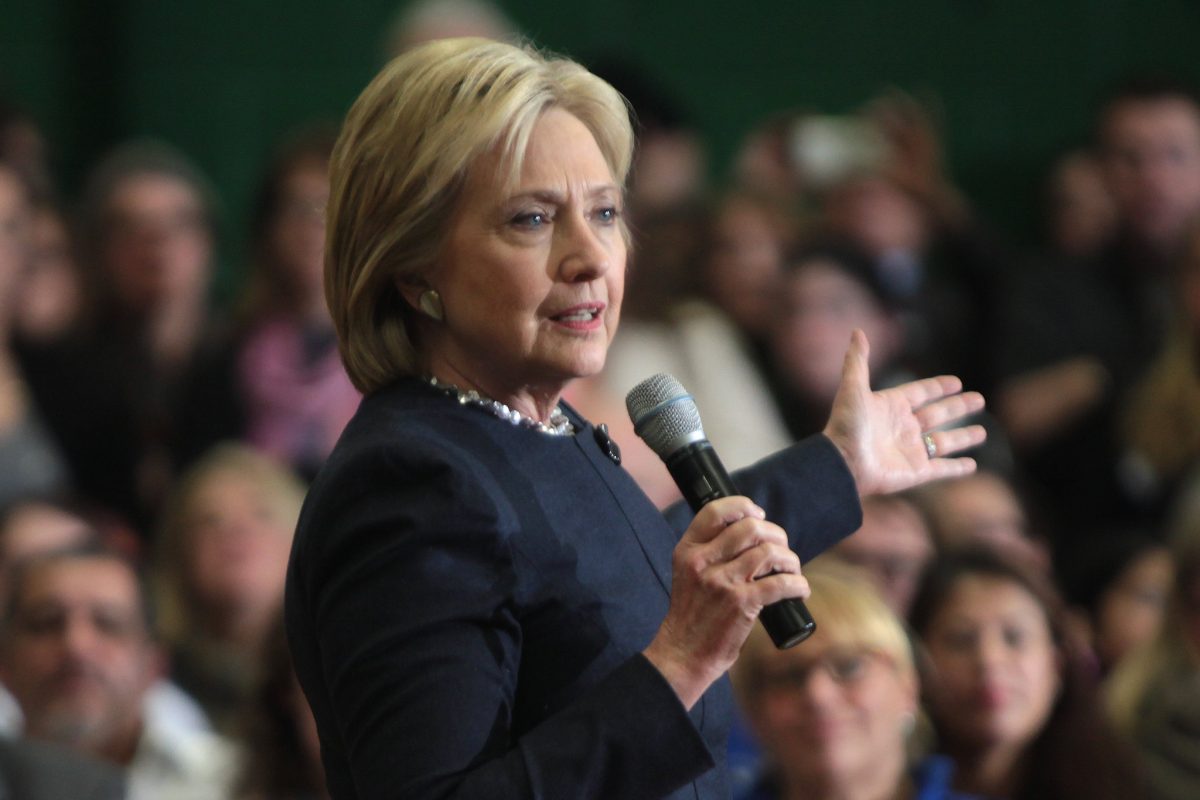 The media and the Deep State tried to sweep this scandal under the rug.

And Hillary Clinton found out some really bad news about a criminal investigation.

Special counsel John Durham indicted Igor Danchenko on multiple counts of lying to the FBI as part of Durham’s investigation into the origins of the Russian collusion hoax.

Danchenko was one of the sources for the Christopher Steele Russian collusion hoax dossier.

Previously, it was known that the Clinton campaign funded the Steele dossier.

Durham indicted Danchenko for lying to the FBI when Danchenko misled the FBI about where the claims of Trump-Russian connections came from.

Charles Dolan, Jr. was a state chairman for Bill Clinton’s successful 1992 and 1996 presidential campaigns, a senior advisor on Hillary Clinton’s 2008 campaign, and a volunteer for Clinton’s 2016 White House bid.

Durham’s indictment of Danchenko reveals that Dolan, Jr. was likely the source of the claim that the Russians possessed a video tape of Donald Trump paying prostitutes to urinate on a bed in a Moscow hotel room that Barack and Michelle Obama reportedly slept in.

The “golden showers” tape became one of the most controversial claims in the dossier and now John Durham alleges that Hillary Clinton fabricated the story out of thin air.

Even the Deep State mouthpiece The Washington Post was forced to admit that Durham’s indictment of Danchenko added a mountain of evidence to substantiate Donald Trump and his supporters’ claim that the FBI colluded with Democrats to weaponize partisan lies to investigate Trump for political purposes.

“But the 39-page indictment unveiled Thursday paints a more detailed picture of claims that were allegedly built on exaggerations, rumors and outright lies. The indictment is likely to buttress Republican charges that Democrats and FBI agents intentionally or accidentally turned cheap partisan smears into a high-stakes national security investigation of a sitting president,” The Washington Post wrote.

The corporate media took America along for a nearly three-year-long ride claiming the dossier was a legitimate document and that the FBI had good reason to investigate Donald Trump for ties to Russia.

Neither of those articles of faith in the corporate media were true.

Instead, the dossier was a partisan opposition research smear campaign paid for – and created in large part – by the Clinton campaign.

Now the big questions remaining are, what did Hillary Clinton know about this plan to use the FBI to destroy Donald Trump and when did Clinton know it?