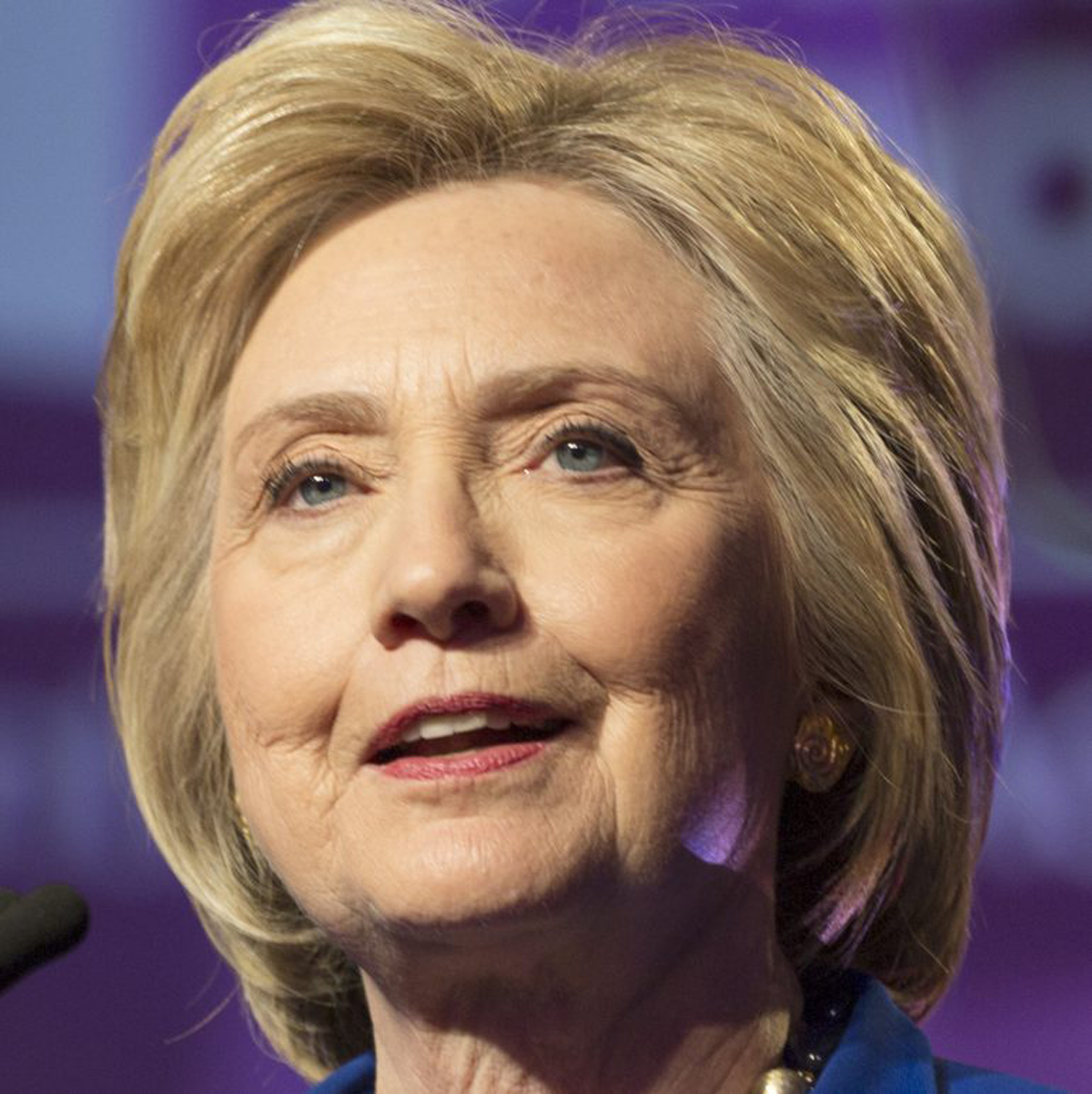 Hillary Clinton and her allies are not out of the woods yet.

That is music to Donald Trump’s ears.

And Hillary Clinton has a lot to fear from this federal prosecutor.

Last month, special counsel John Durham charged Perkins Coie attorney Michael Sussmann with lying to the FBI when he claimed he was not acting on behalf of a client in a meeting with the Bureau’s top lawyer in which Sussmann peddled the false claim that a server in Trump Tower communicated with the Kremlin-linked Alfa Bank in 2016.

Durham determined that billing records and previous testimony showed Sussmann working on behalf of his client – the Hillary Clinton 2016 presidential campaign – when Sussmann had the meeting with the FBI.

And now reports surfaced that Durham issued more subpoenas to Perkins Coie hinting that Durham is building a broader criminal case alleging agents of the Clinton campaign violated the law in peddling the Russian collusion lie.

Special Counsel John Durham, the attorney tapped by the Trump administration to audit the Russia investigation, has reportedly handed down a new set of subpoenas, including to a law firm with ties to Hillary Clinton’s 2016 campaign.

Investigators from the special counsel’s office are seeking additional documents from Sussmann’s former law firm, Perkins Coie, an indication that Durham may be looking to add to Sussmann’s charges or to bring cases against other defendants.

From day one Donald Trump said the Russian collusion story was a hoax cooked up by Hillary Clinton to explain away her loss.

There was evidence for it at the time.

“Within 24 hours of her concession speech, [campaign chair John Podesta and manager Robby Mook] assembled her communications team at the Brooklyn headquarters to engineer the case that the election wasn’t entirely on the up-and-up. For a couple of hours, with Shake Shack containers littering the room, they went over the script they would pitch to the press and the public. Already, Russian hacking was the centerpiece of the argument,” Allen and Parnes wrote.

Trump and his supporters grew frustrated as news of Durham conducting a criminal investigation broke back in the fall of 2019, but nothing happened for two years.

But finally – in the fall of 2021 – there is movement from John Durham.

Liberals and corporate media hacks tried to laugh off the Sussmann indictment as a process crime that Durham filed charges on just to show some tangible results from his investigation.

And that was the tact Robert Mueller took in filing process crimes or unrelated charges to jail Trump associates because Mueller never found any evidence of Russian collusion.

But in this case, Durham already charged more people for fabricating Russian collusion than Mueller did for colluding with the Russians and it looks like more charges are on the way.

Now the question will turn to what Hillary Clinton knew about this corrupt scheme and when she knew it.