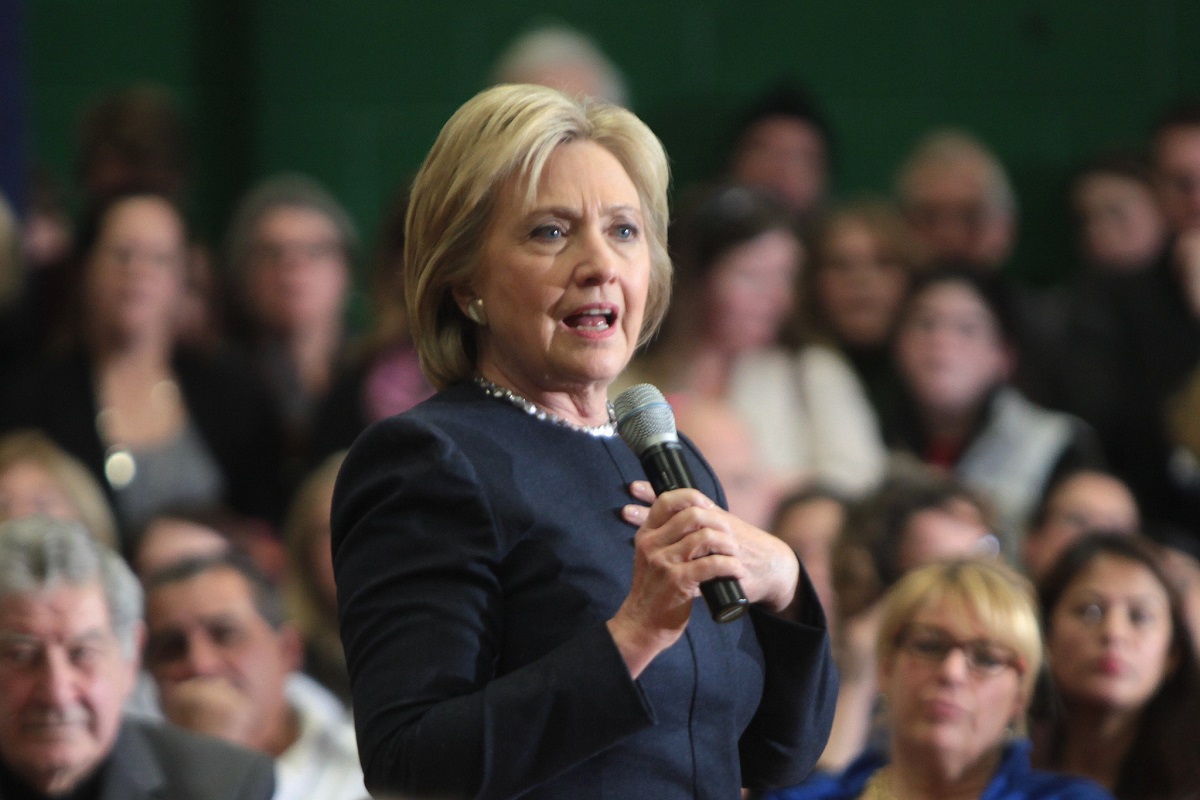 A Special Prosecutor Had Some Bad News For Joe Biden

The criminal investigation into the Russian collusion is more active than anyone thought.

It’s all falling apart for the Democrats.

And Hillary Clinton was blindsided by what one witness just told prosecutors.

Special counsel John Durham dropped another court filing containing tantalizing details about what his investigation into the origins of the Russian collusion hoax uncovered.

Durham’s later filing in his prosecution of former Clinton campaign lawyer Michael Sussmann for making false statements to the FBI revealed that Durham flipped a witness identified as “Researcher-2” with the promise of immunity from prosecution in exchange for testimony.

“The Government therefore pursued Researcher-2’s immunity in order to uncover otherwise-unavailable facts underlying the opposition research project that Tech Executive-1 and others carried out in advance of the defendant’s meeting with the FBI. To argue that the Government has engaged in a discriminatory use of immunity here by granting such a witness immunity but not another is absurd,” the filing read.

Durham granted immunity to this witness after five individuals connected to the Clinton campaign in some form asserted their Fifth Amendment right not to incriminate themselves rather than answer questions from Durham and his team.

Dagon worked on a team that mined a server at Trump Tower and the Executive Office of the President for data to beef up the conspiracy theory that Donald Trump colluded with the Russians in 2016.

Dagon was part of a team that fed data to Sussmann – who handed these data over to the FBI and CIA – allegedly faking a connection between a server at Trump Tower and Alfa Bank as well as promoting the lie that Donald Trump and his associates used Russian-made burner cell phones.

Cleveland wrote that “these lookups demonstrated that Trump and/or his associates were using supposedly rare, Russian-made wireless phones in the vicinity of the White House and other locations.”

This filing hints at potential bombshell testimony from Dagon at trial.

This insider’s view will prove significant if, at trial, Sussmann attempts to frame his motive in passing the information on to the FBI and CIA as altruistic. Likewise, Dagon’s firsthand knowledge of any efforts by Sussmann to peddle the Alfa Bank theory to the press will be important to the special counsel’s efforts to show Sussmann was working on behalf of the Clinton campaign.

Dagon also has the ability to counter Sussmann’s claims of ignorance about the technicalities of DNS data. The Georgia Tech researcher is prepared to testify that when he raised concerns with Sussmann about whether the Trump-Alfa Bank data had been ”lawfully collected and used,” in assuring him that there were no legal issues, Sussmann demonstrated an understanding of the data sources.

The Russian collusion hoax was a Clinton campaign dirty trick.

John Durham’s prosecution of Michael Sussmann may provide the only public forum for Durham to lay out the evidence that the Clinton campaign faked the link between the Trump campaign and Russia.

And now Durham may have a star witness as his ace in the hole at trial.

A Special Prosecutor Had Some Bad News For Joe Biden