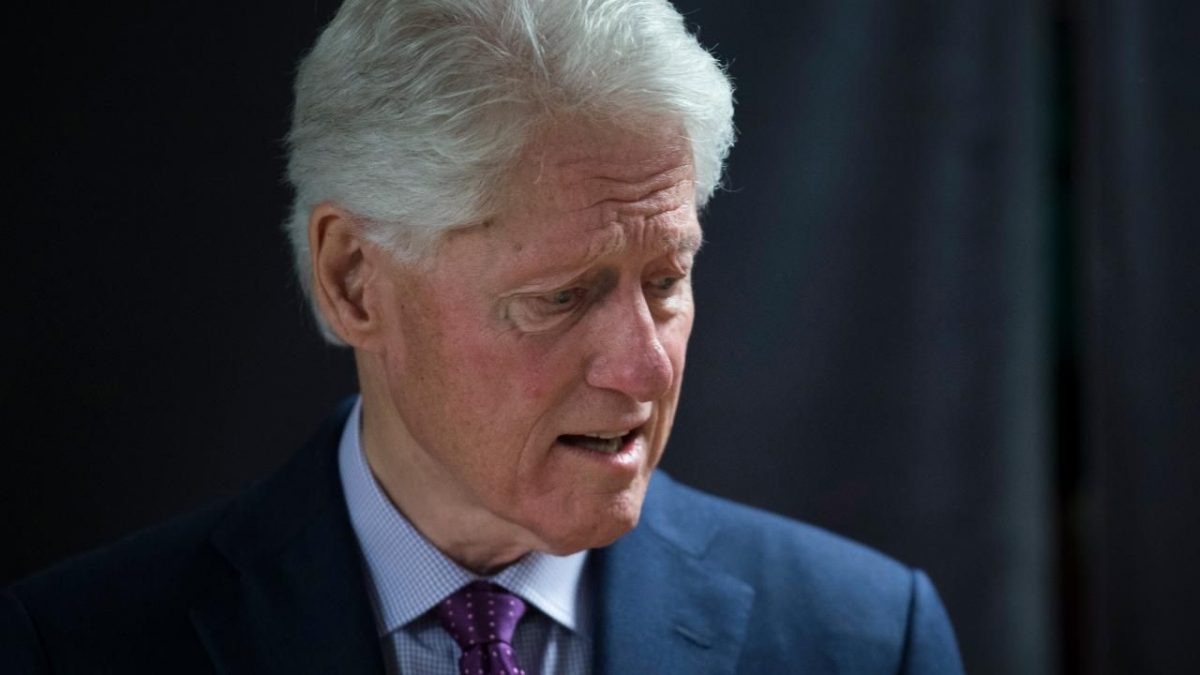 Bill Clinton’s relationship with alleged pedophile Jeffrey Epstein is still the subject of much mystery.

Now with Ghislaine Maxwell’s arrest Americans may learn the truth.

And the news about a hidden sex tape is causing Bill Clinton to face these uncomfortable questions.

And now a former associate of Epstein and Maxwell claims they made him watch a sex tape of prominent figures – including U.S. politicians – having sex with underage girls.

The friend – an ex-jewel thief and author who goes by the pseudonym William Steel – told The Sun in an exclusive interview the pair showed him the tape to try and impress him.

He says: “I was forced to watch their videos because they were trying to impress me.

“They wanted to convince me of their power and who they held in their grip.

“They boasted about ‘owning’ powerful people.

“Ghislaine was more into showing me those than Jeff.

“When you’re in a situation like that, you have to pretend to be non-judgmental. But it was shocking.”

Steel added, “I saw videos and photos of people having sex with various young girls and with Jeff.

“There was footage of two very high-profile society figures and an under-age girl together.

There is no evidence that suggests Bill Clinton was involved in any of Epstein’s crimes involving underage girls.

But when Steel mentioned that Maxwell had in her possession a sex tape with footage of U.S. politicians, many Americans immediately asked the question who they could be.

And while Bill Clinton is the most high-profile U.S. politician associated with Epstein, there is no suggestion or evidence Clinton involved himself in any of Epstein’s illegal actions with underage girls.

But in the past, Bill Clinton’s offered false or misleading statements on his travel with Epstein, how long they knew each other and where they first met.

After Epstein’s mysterious death – which officials claim was a suicide – last July in his Manhattan jail cell, Americans resigned themselves to the fact that Epstein took the secrets about the criminal behavior of his powerful friends to the grave.

Ghislaine Maxwell’s arrest and William Steel’s claim that the disgraced couple showed him a sex tape with video evidence of their associates’ crimes raised hopes that those involved in Epstein’s criminal activity would finally be held accountable.