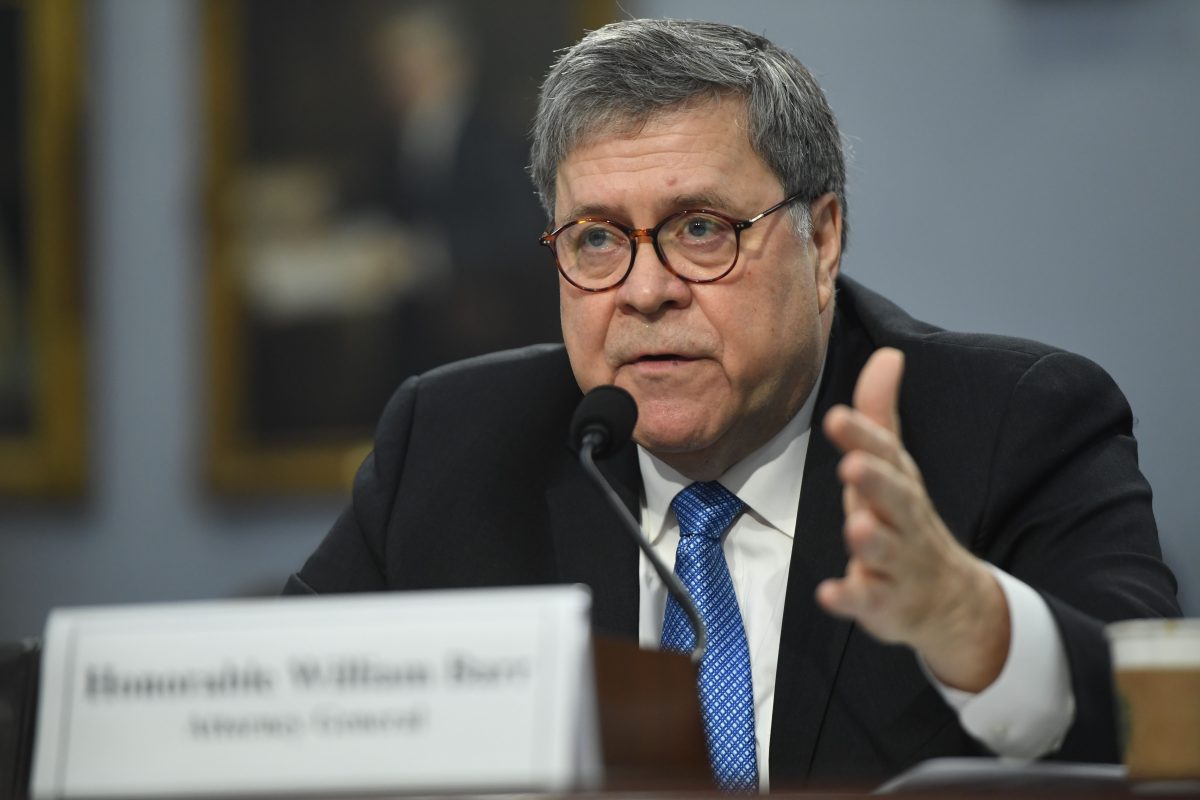 United States Attorney John Durham is conducting a criminal investigation into the origins of the Russian collusion hoax.

After months of radio silence, Durham finally made his move.

And a guilty plea by a former ally is the bad news Barack Obama feared.

Attorney General William Barr announced that FBI lawyer Kevin Clinesmith pled guilty to one count of making a false statement when he doctored an email in the application for the fourth FISA warrant to spy on former Trump campaign aide Carter Page.

Clinesmith altered the language of an email to say Carter Page was not a CIA source when in fact, Page had spent years working with the intelligence community to bust Russian spy rings in America.

Senate Judiciary Committee Chairman Lindsey Graham told Sean Hannity that Clinesmith’s fellow Deep State conspirators and Democrats should be worried because Clinesmith ‘knew where all the bodies were buried.’

“An FBI lawyer in charge of reviewing warrants is going to plead guilty to falsifying documents to the FISA court against a Trump adviser, and if you’re lucky, you’ll find this in the mainstream media for 30 seconds. Can you imagine, if the shoe were on the other foot, and an FBI lawyer pled guilty today to falsifying documents against Hillary Clinton’s adviser, it’d be front-page news. So, that’s the world in which we live in. … And something tells me that Mr. Clinesmith knows where the bodies are buried, and if I were in the FBI working on Crossfire Hurricane, I’d be very worried about right now,” Graham explained to Hannity.

Clinesmith was no minor functionary as he served on the initial Russia investigation and then the Mueller witch hunt.

An FBI official admitting he fabricated evidence to frame an advisor on the rival party’s campaign as a traitor to then spy on that campaign would be big, major front-page news.

But as Graham pointed out, the fake news media ignored the story.

“What’s unclear is whether this is a serious investigation into what else, like the issue of WikiLeaks and how many American citizens’ privacy and rights were violated by these Russian hackers who did this, if there’s any interest in investigating that at all which — or if there’s just interest in creating confusion about investigating the investigators here. But we will wait for this Durham investigation and see if there is any concern about how many American citizens were targeted by WikiLeaks, something that seems to have gotten lost with this Justice Department,” Todd ranted.

Clinesmith had to give the prosecutors something to win a plea deal.

And that should make the Deep State and Democrats nervous.