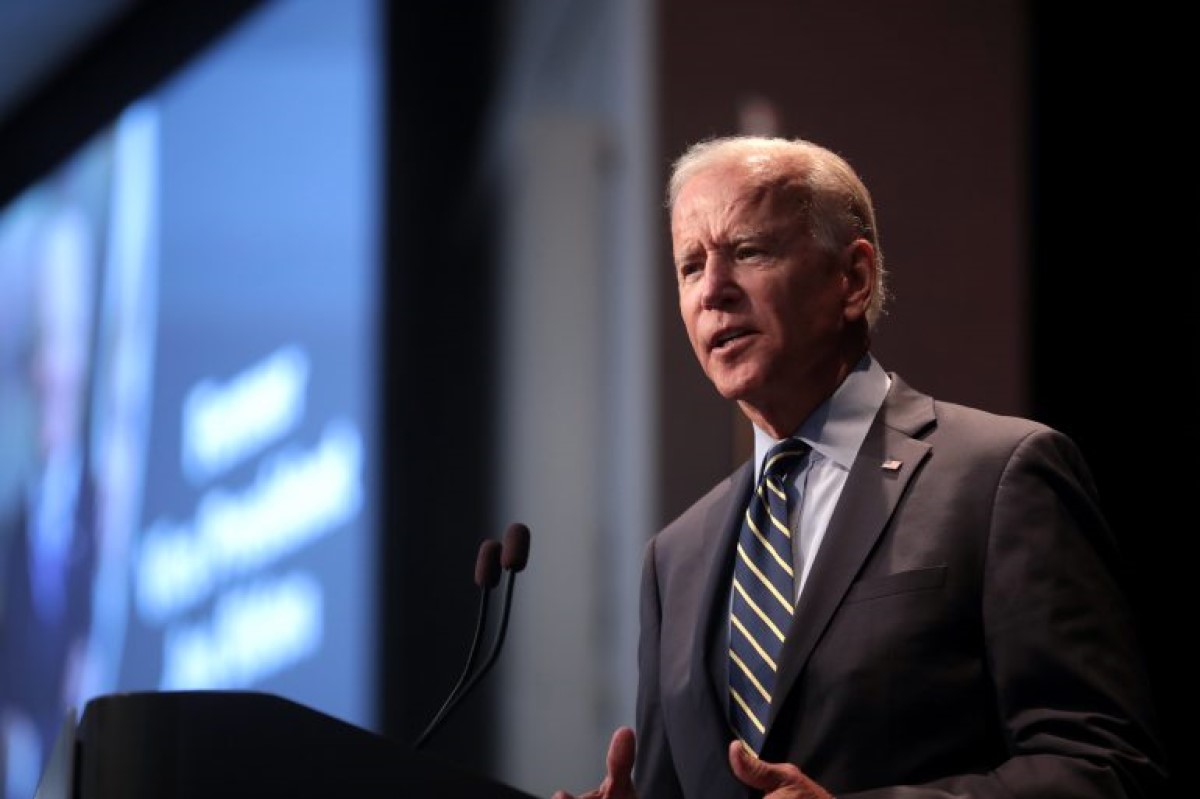 The media spent years trying to cover up a huge scandal.

But now the cover-up is collapsing.

And a grand jury just caused this huge problem for Joe Biden.

Hunter Biden remains the subject of a criminal investigation into tax fraud, money laundering and failing to register as an agent of a foreign government for his shady business arrangements in Communist China and Ukraine.

Social media companies censored the news about his laptop containing emails that allegedly were evidence of these crimes in October 2020 in order to rig the presidential election for Joe Biden.

But the prosecutors presenting the case to the grand jury never stopped gathering evidence against Hunter Biden.

Zoe Kestan, 28, appeared before the panel in Wilmington, Del., on Tuesday, a source familiar with her testimony said.

Kestan — a lingerie and textile designer who uses the online handle “weed slut 420” — was asked about Biden’s whereabouts and spending habits during 2018, when they were seen attending art show openings and parties on Manhattan’s Lower East Side, the source said.

Specific questions included what hotels Biden stayed at and whether Kestan knew where his money came from, the source said.

And on “Fox News Primetime,” host Jesse Watters dropped a major bombshell about the future of this case.

Watters said the investigation appeared to be reaching a crescendo at a time when Joe Biden’s presidency is collapsing under the weight of senility, incompetence and poor poll numbers.

“We all see that emperor Joe Biden has no clothes,” Watters began. “Joe Biden isn’t perfect. Joe Biden’s not making anybody happy. He’s not delivering for Republicans or Democrats or anybody. And his polling numbers are terrible. And Democrats are about to get wiped out and America knows it.”

Watters added that he’s hearing from sources that the grand jury will return an indictment against Hunter Biden, that Joe Biden will pardon his son, and then use that as an excuse for not running for re-election in 2024.

“Primetime is hearing Hunter will be indicted. Biden will probably pardon his son and announce he’s not running for reelection,” Watters concluded.

Joe Biden’s poll numbers are not getting any better.

In fact, a recent Grinnell College poll found just 34 percent of Americans approve of the job Biden is doing as president.

Given the political reality of the situation and the criminal investigation into Hunter Biden, two situations could be coming to a head giving Joe Biden a way out to let the Democrats pick another candidate in 2024.