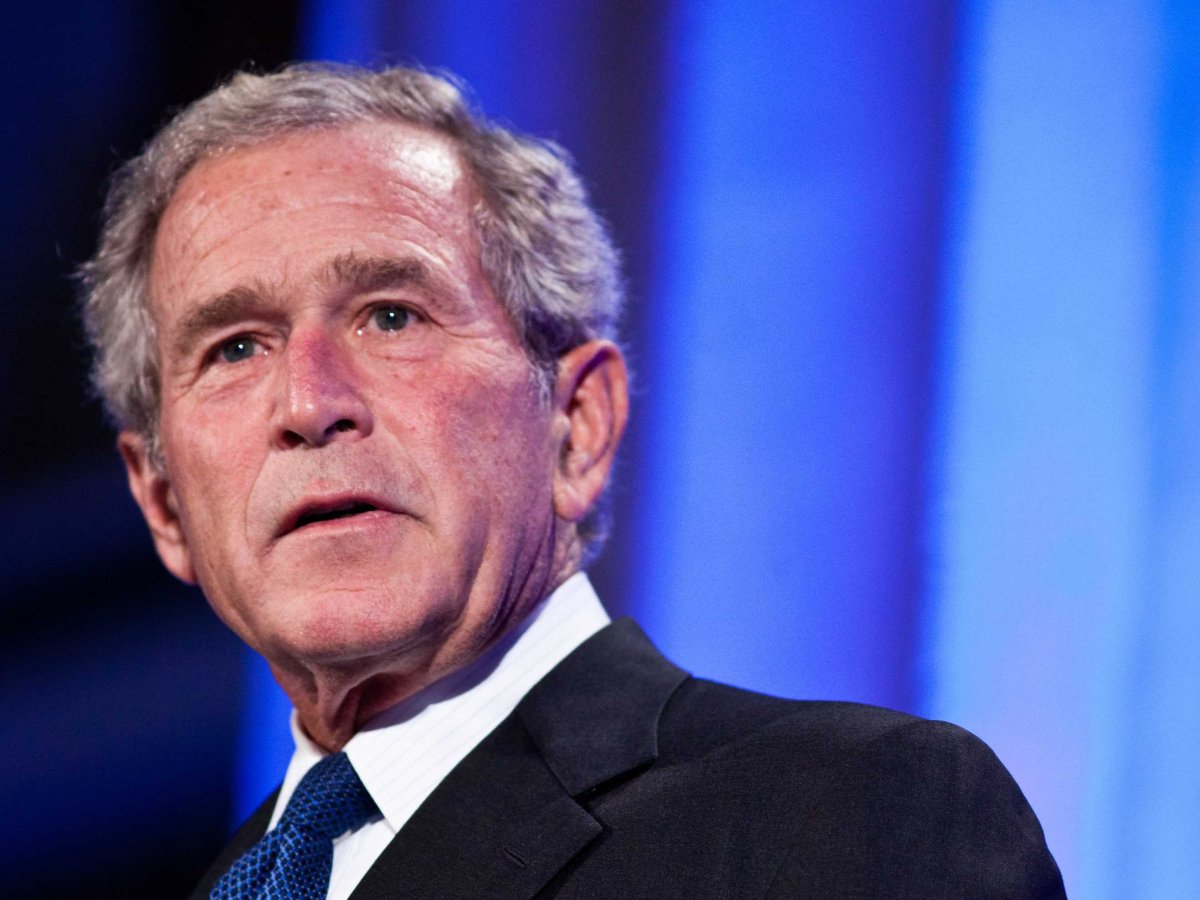 Bush finally broke his period of political isolation after the death of George Floyd.

Fake news reporters ripped Bush as an imbecile and a war criminal.

But now that Donald Trump is President, the left has discovered a “strange new respect” for Bush.

Liberals fondly remember that Bush accepted the rules liberals demanded Republicans live by and never challenged the left’s criticisms of him or his administration.

That love affair only grew after Bush released a letter following a weekend of carnage where left-wing thugs looted America’s cities and burned the empty buildings that they pillaged.

Instead of focusing on the President’s duty to restore law and order, Bush declared that the rebels were correct and that America was a hopelessly racist country that oppressed black people as a matter of due course.

Bush went so far as to describe the violent protestors as a national source of strength.

“It remains a shocking failure that many African Americans, especially young African American men, are harassed and threatened in their own country. It is a strength when protesters, protected by responsible law enforcement, march for a better future,” Bush began.

Bush then claimed that while Americans needed to have a national conversation about race, anyone that opposed Black Lives Matter’s characterization of America as an unjust society where police routinely trampled on the rights of blacks had to sit down and shut up.

“This tragedy — in a long series of similar tragedies — raises a long overdue question: How do we end systemic racism in our society? The only way to see ourselves in a true light is to listen to the voices of so many who are hurting and grieving. Those who set out to silence those voices do not understand the meaning of America — or how it becomes a better place,” Bush continued.

Bush went on to state the anger and the rage of the mobs in the streets was justified because America was an unjust country.

“That is exactly where we now stand. Many doubt the justice of our country, and with good reason. Black people see the repeated violation of their rights without an urgent and adequate response from American institutions. We know that lasting justice will only come by peaceful means,” Bush added.

Bush threw in a token condemnation of the more militant aspects of the mob’s campaign of violence, but it was clear to anyone that read the piece Bush’s heart wasn’t in this denunciation and that his real spirit was with the anti-American radicals.

“Looting is not liberation, and destruction is not progress. But we also know that lasting peace in our communities requires truly equal justice. The rule of law ultimately depends on the fairness and legitimacy of the legal system. And achieving justice for all is the duty of all,” Bush wrote.

At a time when the current Commander-in-Chief pledged to reassert law and order on American streets, a former President of his own party undercut his message by publicly pledging his support for Black Lives Matter and their smear campaign to paint America as a racist and unjust nation that deserved the looting and rioting as punishment for its sins.

Dr. Fauci Is On the Hot Seat After the One Mistake That Donald Trump Can’t Tolerate