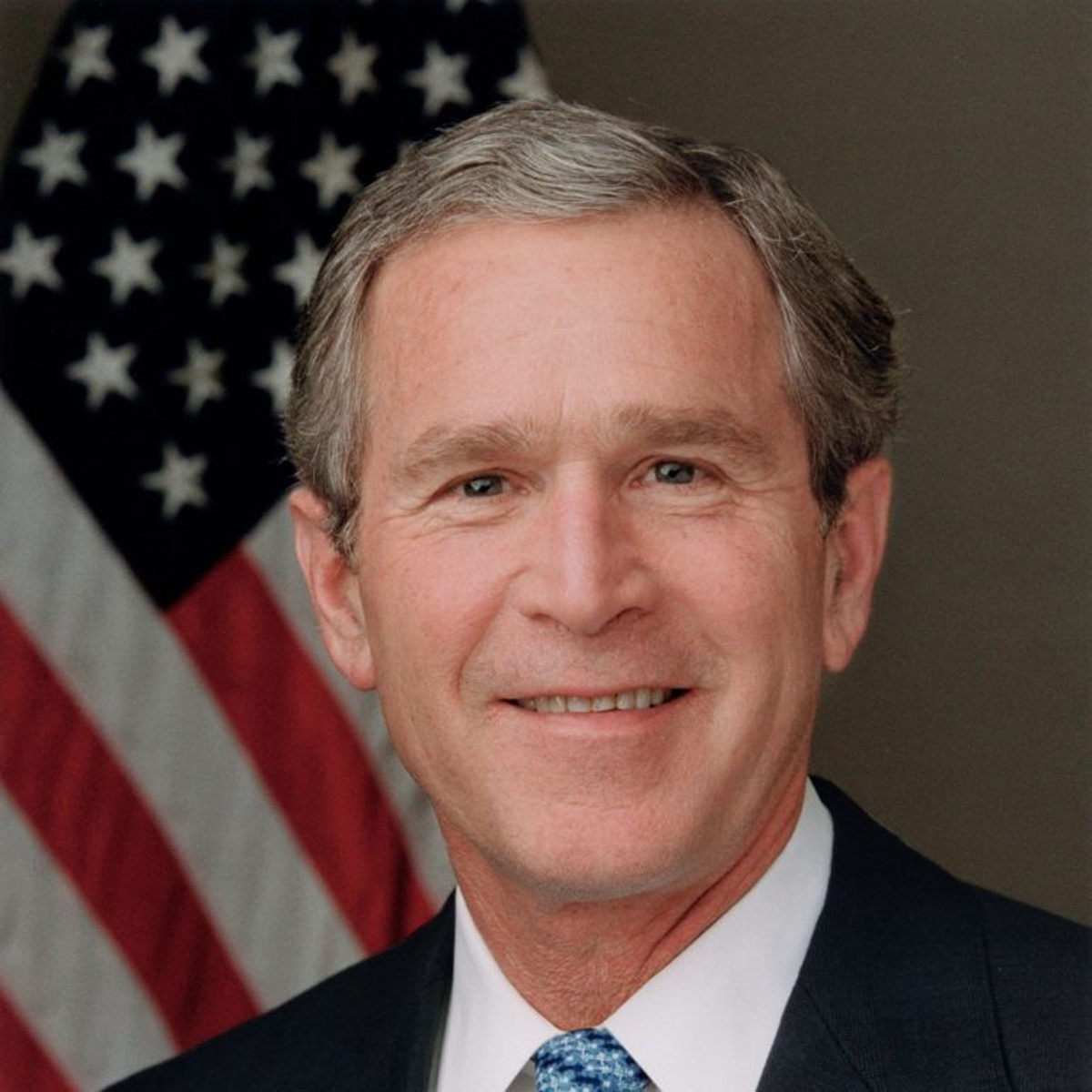 The Republican establishment wants to get rid of Donald Trump.

They have no problems crossing the aisle in this fight.

Democrats were all smiles after Joe Biden’s inauguration.

And no one had more to brag about than South Carolina’s left-wing Congressman Jim Clyburn.

Clyburn endorsed Biden ahead of the South Carolina primary even after Biden was blown out in the Iowa, New Hampshire and South Carolina nominating contests.

Pundits left Biden for dead after fourth and fifth place finishes in Iowa and New Hampshire and a distant second in Nevada.

But beginning with Clyburn’s endorsement, the entire Democrat Party establishment closed ranks against and essentially rigged the primary against socialist Senator Bernie Sanders.

Biden’s blowout win in South Carolina and the establishment pressing their thumbs on the scale by forcing other candidates to drop out and endorse Biden strapped a rocket ship to the former Vice President’s back and propelled him to the nomination despite the fact that Biden was an ineffective and incompetent campaigner.

However, it wasn’t just the Democrat establishment rooting on Biden.

Behind the scenes, heavyweights from the Republican Party establishment leaned into the race in favor of Biden.

On inauguration day, Clyburn revealed on a call with supporters from the fake news media that former President George W. Bush called him to express his gratitude calling Clyburn the “savior” for pushing Biden over the finish line because Biden was the only candidate Bush thought could defeat Trump.

Speaking to reporters during a press call Wednesday after the swearing in of the 46th commander-in-chief, Clyburn (D-SC) revealed that Bush made the comments to him directly that morning as they awaited the start of the inauguration.

“George Bush said to me today, he said, ‘You know, you’re the savior because if you had not nominated Joe Biden, we would not be having this transfer of power today,’” the No. 3 House Democrat said after being asked what he was thinking as he watched President Biden being sworn in.

“He said to me that Joe Biden was the only one who could have defeated the incumbent president,” Clyburn continued.

In 2016 Bush said he left the top of the ticket blank, but in 2020 Bush would not reveal who he voted for which was a tell he cast his ballot for Biden.

Now Clyburn admitted that Bush was rooting and working behind the scenes to defeat the President from his own party.

Now they have proof.