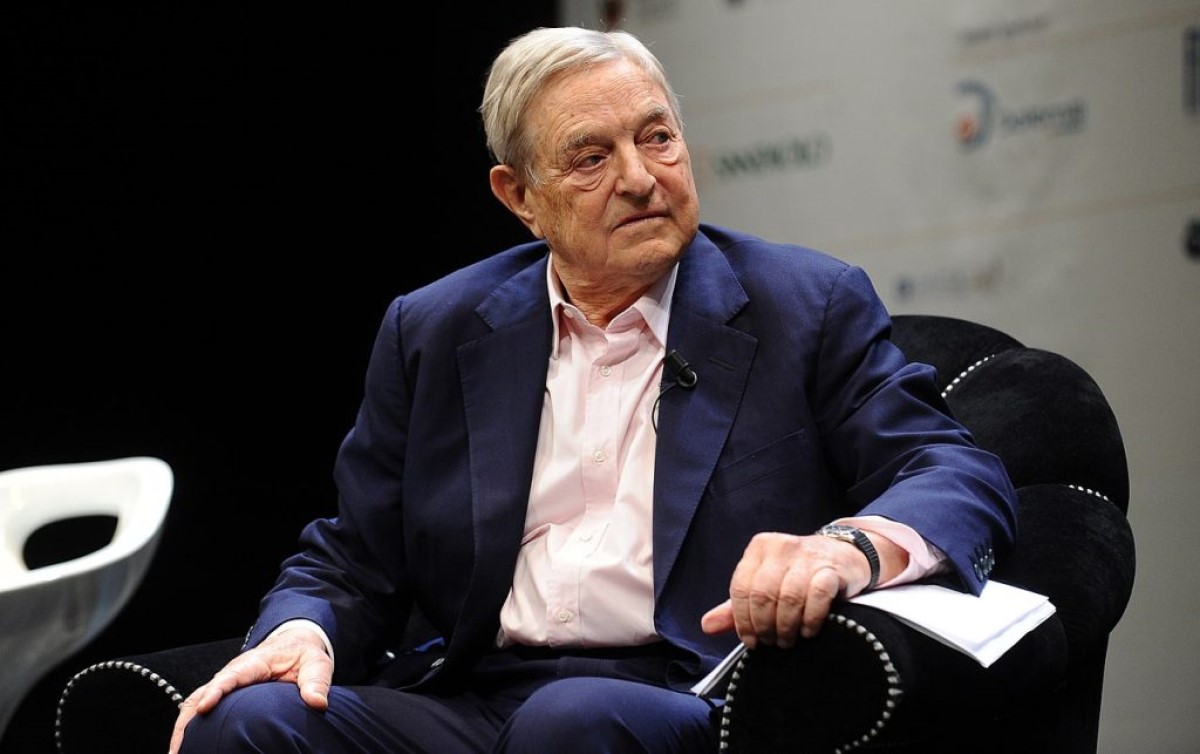 This is the home stretch of the midterm campaign.

Everyone is looking for an advantage.

George Soros tried to buy one election that has Republicans up in arms.

George Soros has pumped 30 million dollars into an organization called the Leadership Conference on Civil and Human Rights.

“[T]here is very little in your 2022 policies that reflects the ongoing and new challenges facing us as the midterms approach. Many of the bad actors and election deniers have continued and stepped up their online spread of false information since 2020, and some are even on the ballots for elected office in 2022. The policies and actions by platforms must do more to specifically combat these trends in 2022 and beyond,” the letter stated.

And with a little more than three weeks to go before the election there is little chance for Democrats to alter the trajectory of the race through TV advertising or a shift in rhetoric.

That’s why Soros’ group is skipping over policy and going right to the source to demand Big Tech muzzle GOP candidates by claiming any view that is opposed to Democrats is hate speech or misinformation.

Instead of Democrats taking stock of the fact that their support for the Black Lives Matter insurrection, defunding the police, socialism and open borders alienated Hispanic voters, liberals instead trained their ire on Spanish-speaking talk radio.

Soros’ group claimed the ability of conservative hosts to spread their message on social media amounted to an attack on democracy and therefore must be censored.

“Non-English language disinformation has continued to spread beyond the 2020 election. The language gap between content moderators and content has created enforcement disparities, leaving non-English speaking communities vulnerable to false claims and disinformation. The updated policies from your companies have little or no information on specifically curbing non-English disinformation, particularly in languages beyond Spanish. For example, Meta’s new election disinformation strategy includes commitments to working with Spanish-language fact checkers and investing in Spanish-language media literacy resources, but it does not extend similar commitments to languages such as Vietnamese, Chinese, or Korean,” the letter added.

“We have discussed more comprehensive plans with your companies to reduce the distribution of electoral disinformation, including implementing front- and back-end friction in user interfaces, algorithms, and product design to proactively reduce mis/disinformation,” the letter continued.

No one should be confused about what this is.

Soros-funded groups are actively demanding tech platforms interfere in the midterm election by censoring the speech of anyone opposed to Democrat candidates.