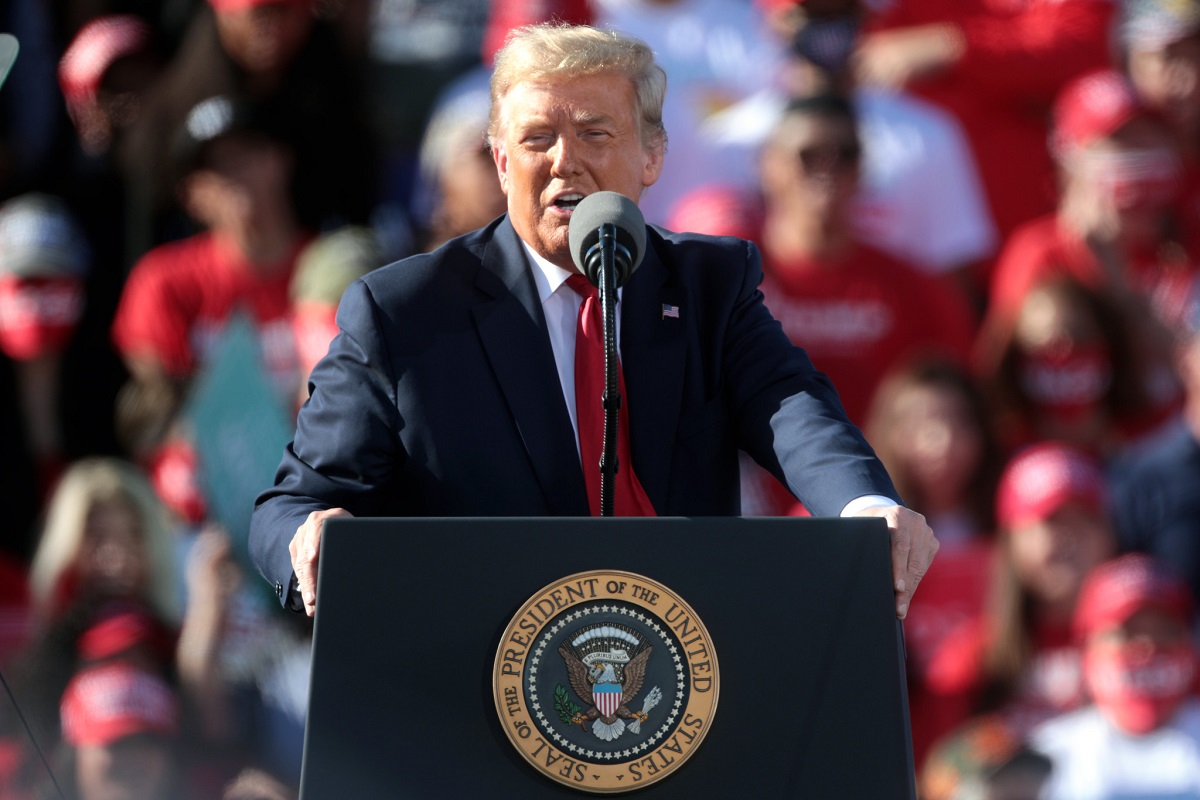 Franklin Graham has been one of Donald Trump’s strongest supporters in the Evangelical community.

As the Democrats and Never Trumpers moved to impeach Trump Graham had a decision to make.

And then Franklin Graham took one request to Donald Trump that took everyone by surprise.

After the riots at the Capitol where five people – including one police officer – were killed Reverend Franklin Graham posted his thoughts on the events and offered his advice to Donald Trump.

Reverend Graham thanked the President for his message of unity and healing the day after the mayhem where the President conceded the election and announced he would participate in a peaceful transition of power to the next administration.

“Now, Congress has certified the votes. A new administration will be inaugurated on Jan. 20,” Trump said. “Serving as your president has been the honor of my lifetime, and to all of my wonderful supporters, I know you are disappointed, but I also want you to know that our incredible journey is only just beginning,” the President declared.

But Reverend Graham also stated that the President should invite Joe Biden and Kamala Harris to the White House to show the country that in the wake of the attack both sides were willing to move forward in unity for the January 20 inauguration.

President Trump announced that he would not attend the inauguration.

Joe Biden stated he agreed with that decision.

Vice President Mike Pence will attend the ceremony and represent the administration.

Trump supporters believe it would be phony for the President to attend this ceremony given the false and outrageous personal attacks made against him by Joe Biden and Kamala Harris.

The President showing up at the ceremony just provides an opportunity for leftists to heckle him and for Black Lives Matter and Antifa to riot.

President Trump is showing good judgment and working to cool the national temperature by skipping Biden’s swearing in ceremony.

Nor will he take Reverend Graham up on his suggestion to have Kamala Harris and Joe Biden to the White House for a meeting to show unity.

No one would believe it and it would come across as transparently fake given the intense hatred Harris and Biden feel for President Trump.