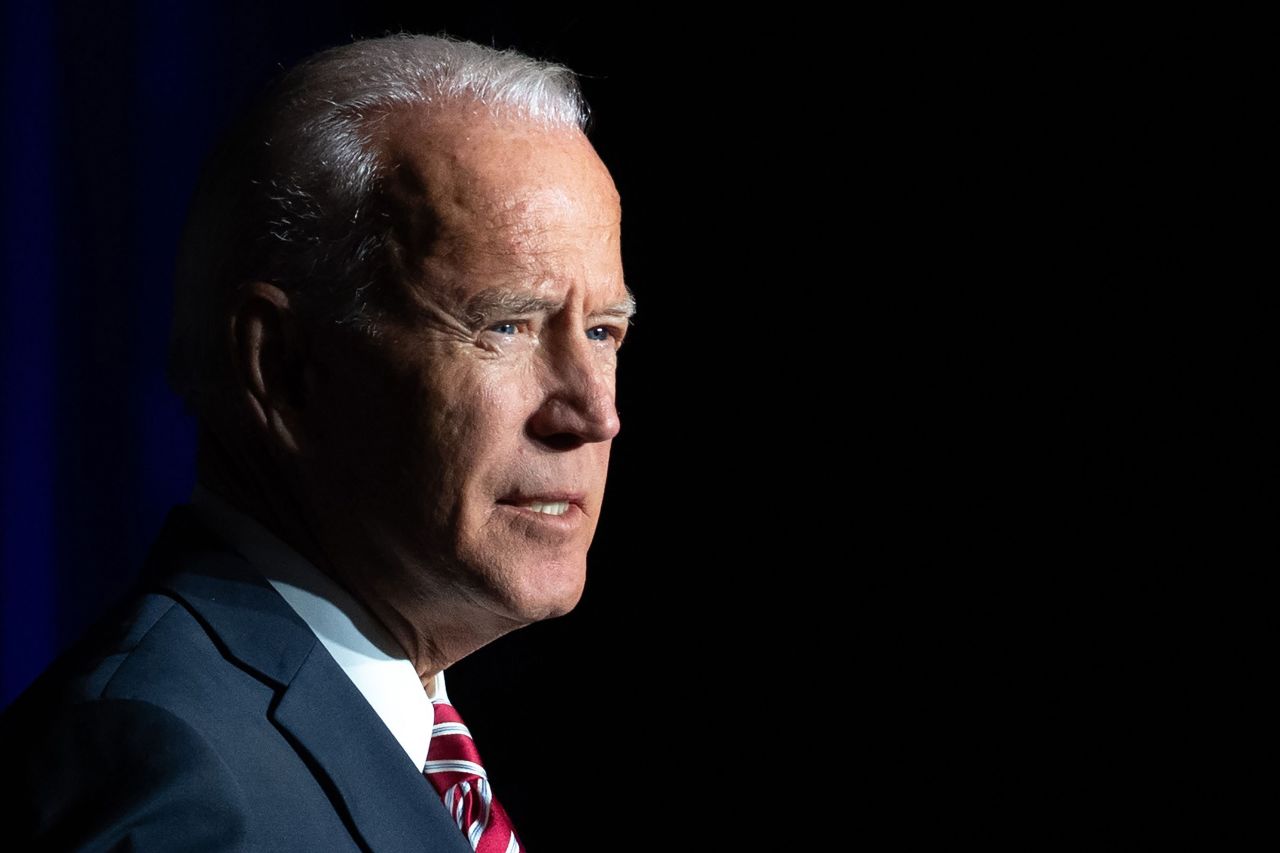 Joe Biden has been a creature of the Washington D.C. swamp for nearly 50 years.

And now he is the frontrunner for the Democrat Party’s nomination for President.

But Fox News just went on the air with a story that is bad news for Joe Biden.

Biden raised an eye-popping $6.3 million in his first 24 hours as a candidate.

And the former Vice President also saw an 11 point bounce in the polls upon declaring his candidacy.

But it’s not all roses and sunshine for Biden’s campaign.

There is a dark underbelly to Biden’s candidacy.

And it concerns his problematic relationship with China that has many Americans questioning his loyalty.

Fox News “The Next Revolution” host Steve Hilton highlighted Biden’s troubling connection to the Chinese – who seek to leverage their economic might to develop relationships that will allow them to one day supplant the United States as the world’s number one superpower.

Hilton explained that in 2013, Biden’s son Hunter traveled to China with the Vice President aboard a government aircraft and secured one billion dollars in financing from Chinese banks connected to the country’s government for a private equity firm he co-founded with John Kerry’s son.

To make matters worse, Hilton noted that Biden soft-peddled any criticisms of China, which alarmed America’s allies in the region.

“Joe Biden struck a soft, friendly tone with the Chinese leadership, disappointing allies in the area, like Japan, who were alarmed by China’s increasing aggression. But perhaps Joe had other issues besides the global balance of power on his mind, issues like his son’s business deals,” Hilton explained.

Hilton then went on to detail that for all the hysteria surrounding “Russian collusion” and Trump supposedly being in the pocket of Vladimir Putin, China buying off Biden’s son was the very definition of being “compromised by a foreign power.”

“Hunter’s presence on the trip was far from coincidence. Just 10 days later, his company, Rosemont Seneca, signed an exclusive $1 billion deal with the state-owned Bank of China, creating an investment fund called Bohai Harvest, with money backed by the Chinese government. In the words of Peter Schweizer, who first unveiled these conflicts of interest in his book “Secret Empires,” “the Chinese government was literally funding a business that it co-owned along with the sons of two of America’s most powerful decision makers.” That is what it looks like to be “compromised by a foreign power.””

Joe Biden is running for President by presenting an image of himself as “blue collar Joe.”

But this episode proves Biden is every bit the Washington swamp insider that “Crooked” Hillary ever was.

Americans can expect that Biden’s conflict of interest with China will be a major point of contention in the General Election should he win the Democrat Party nomination for President.