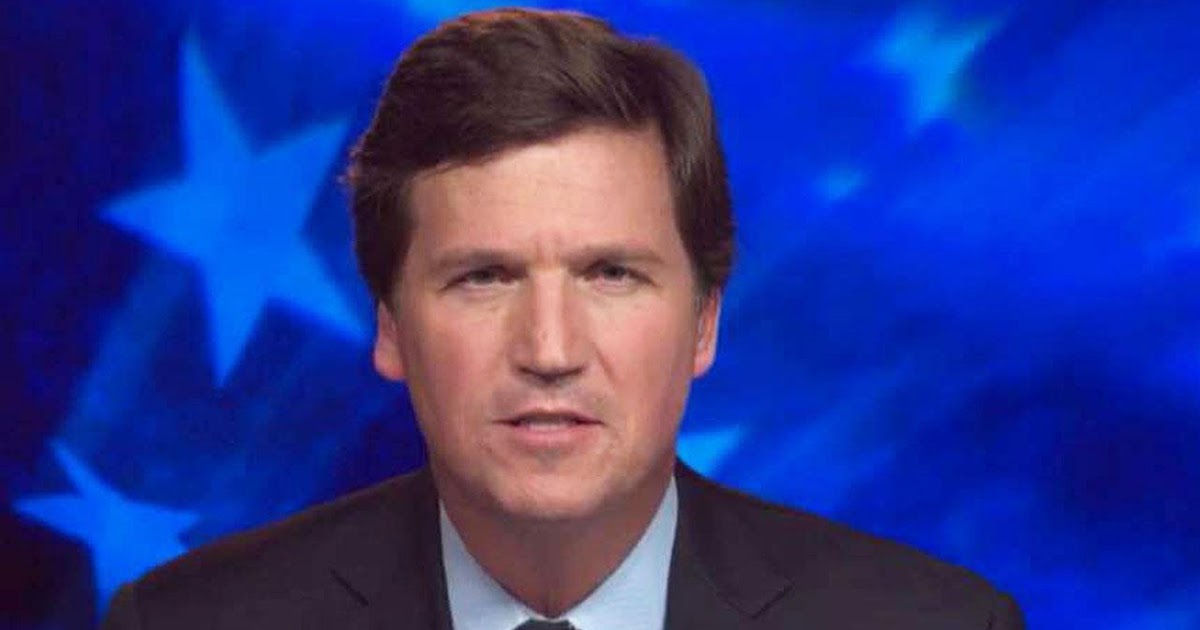 Tucker Carlson had some bad news for his viewers.

The left may have finally found a way to silence conservative media for good.

And now Fox News is under pressure from once scandal that could close it down.

Social media companies are stepping up their efforts to crack down on conservative speech ahead of the 2020 election under the guise of stopping the spread of “misinformation” around the coronavirus pandemic.

Platforms like Twitter allow Chinese government officials to use their verified accounts to spread lies about the coronavirus being the result of a U.S. military experiment while at the same time locking Fox News host Laura Ingraham out of her account for noting that a drug the FDA approved to treat malaria showed promise in treating the coronavirus.

Tucker Carlson took on this big tech censorship and expressed his worry that liberals would extend it to trying to take Fox News off the air.

“Twitter is censoring comments that say unapproved things about hydroxychloroquine, the antimalaria drug that has shown some promise,” Carlson told his viewers. “Is the drug known for certain to be effective? No it’s not. But some doctors and researchers on the front lines think it works and they are treating patients with it right now. The FDA just approved it. Yet because the media are partisan and stupid, their position is hydroxychloroquine doesn’t work and could never work and if you disagree with that will make you shut up.”

Even though most of the corporate media was also downplaying the coronavirus during the months of January and February, liberal activists claimed Fox News continually fed its audience “fake news” on the true dangers of the coronavirus and that the network had “blood on its hands.”

Carlson warned the left would seek to exploit this national emergency to silence any and all dissenting voices and that Fox News was public enemy number one.

“It’s just too tempting to use a crisis to achieve your political objectives. Soon they’ll be telling you that Fox News, not China, caused this pandemic. In fact, many are saying that now. How long before they start claiming that in the name of public health, Fox News must be suppressed? Paranoid? Okay, you watch. That’ll happen,” Carlson added.

The left believes in “never letting a crisis go to waste.”

Many Americans are concerned about the shutdown orders that closed gun shops and churches but allowed abortion clinics to stay open.

There is no doubt social distancing is effective in stopping the spread of the coronavirus.

But critics worry that Democrats are granting themselves emergency powers that they will never relent.

And Tucker Carlson is warning that mass censorship of “unapproved” news sources could be one of the biggest power grabs the left tries to enact during this pandemic.