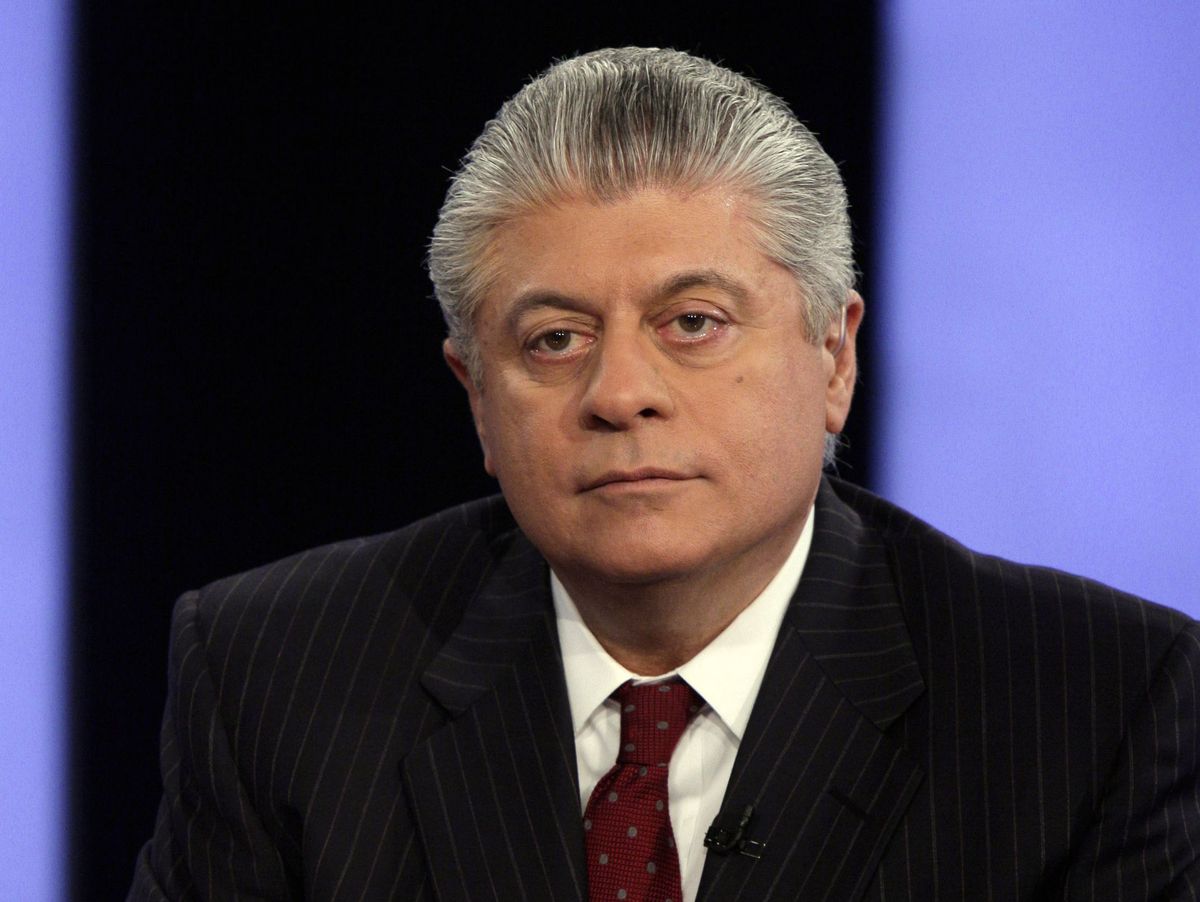 The network overhauled its leadership.

And now Fox News has a major decision to make after a top star was named in this lawsuit about sex.

Many viewers – including President Trump – blasted Napolitano over Napolitano’s support for the Democrats’ impeachment hoax.

Calls spread online and across social media for Fox News to fire Napolitano over his biased commentary.

Now Napolitano finds himself in the middle of another massive controversy.

South Carolina resident Charles Corbishley alleged in a lawsuit filed in New Jersey that Napolitano sexually abused him when Corbishley was 20 and facing an arson charge in Napolitano’s court.

“You know, you could be going away for a long time,” the lawsuit alleged Napolitano warned Corbishley.

The New York Daily News reports the lawsuit alleged Napolitano forced Corbishley to perform a sexual act on him:

“At this moment, Plaintiff was paralyzed with fear. He wanted desperately to stop Defendant Napolitano’s sexual assault, but he was terrified about what Judge Napolitano would do to him if he resisted or fought back,” the lawsuit continues.

According to the lawsuit Napolitano handed Corbishley a slap on the wrist sentence in exchange for alleged sexual favors.

“After the encounter, Napolitano sentenced Corbishley to probation and community service — no jail time. The suit notes that Corbishley’s co-defendant in the arson case was sentenced to several years in prison,” the lawsuit alleges.

Corbishley also claims that after he violated his probation Napolitano refused to send him back to jail and instead vacated the probation.

In the lawsuit Corbishley is seeking 10 million dollars in damages under the New Jersey Child Victims Act.

Judge Napolitano denied these allegations in the strongest terms possible.

“These accusations are completely false. Full stop,” Napolitano declared. “I have never done anything like what the accuser describes, at any time, to anyone, for any reason. I have never had any personal relationship or inappropriate contact or communication of any kind with the man making this accusation. Each and every one of his claims against me are pure fiction. Period.”

These are ugly charges.

But there is no proof offered by Corbishley that Napolitano is guilty of what the lawsuit alleges.

Some critics believe this could be an attempt by a defendant that found himself in Napolitano’s court to seek revenge.