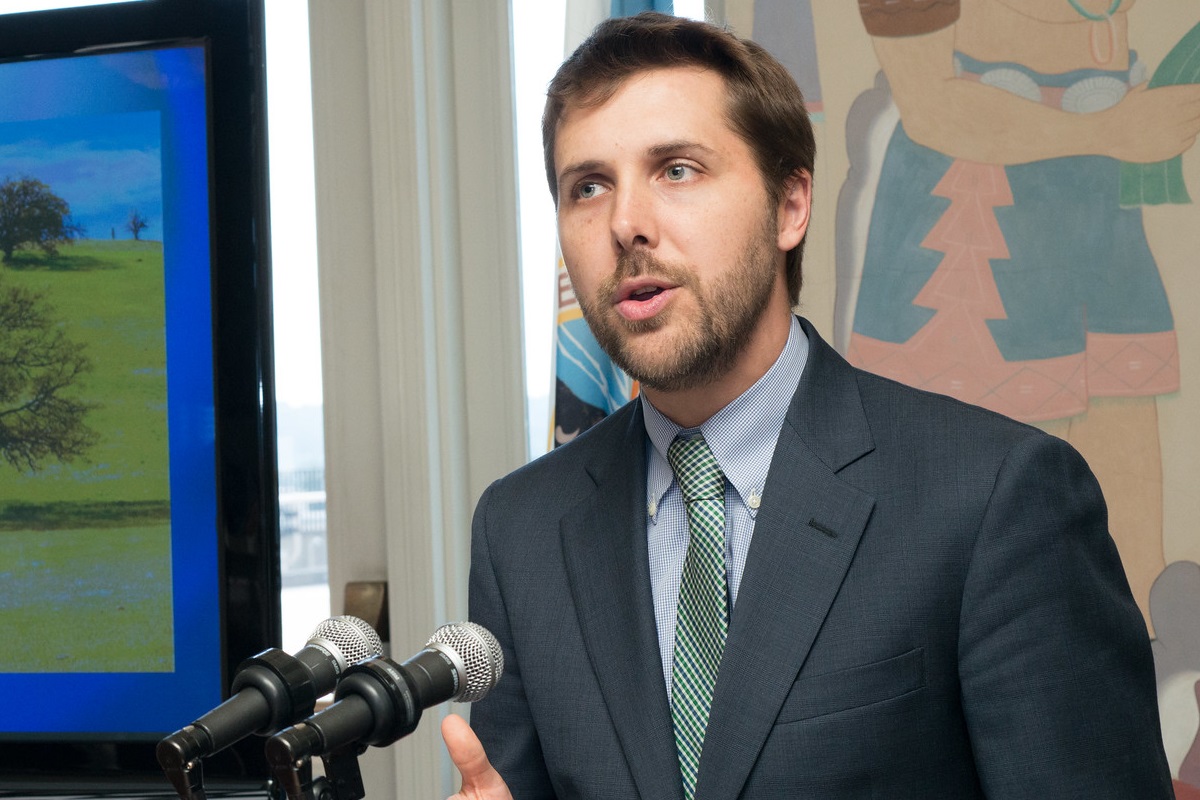 Joe Biden is facing one of the most toxic political environments of any president ever.

But the bottom just fell out.

And this Fox News host called out the three words that were the final nail in Joe Biden’s coffin.

In an interview on CNN Deese claimed $5 per gallon gasoline was the price Americans had to pay for the “liberal world order.”

“What you heard from the president today was about the stakes,” Deese declared. “This is about the future of the liberal world order, and we have to stand firm. But at the same time, what I’d say to that family, to Americans across the country is, you have a present administration that is going to do everything in its power to blunt those price increases and bring those prices down. Good news, over the last two weeks, we’ve seen the price at the pump come down about 20 cents, but it is still unacceptably high.”

Gas prices spiked thanks to Joe Biden’s horrendous decisions to restrict the production of American energy and to sanction Russian oil at the same time.

Deese admitted on camera that high gas prices were a choice by the Biden administration and that the American people would have to accept spending more than $100 to fill up their gas tanks for an indefinite period of time.

Fox News “The Five” co-host Greg Gutfeld explained that Deese’s gaffe will appear in campaign commercials against Democrats in every key race in the country.

What a scary fast trip from America first to America last. That “liberal world order” phrase used to be something you might hear somebody on infomercials say – I’m sorry InfoWars say. But it actually was said, it was actually said out loud. That one sound bite should be in every commercial for every Republican campaign. You should play that liberal world order blurb to truckers, to parents buying food, to delivery workers, because it’s this kind of, it’s one of the biggest, like, reveals in history, in political history.

Polls show that inflation and gas prices are the top issues for voters in the midterm election.

Joe Biden’s top advisor just announced to the American people that the Biden administration not only has no plan to lower gas prices, but that Joe Biden believes high gas prices are a necessary cost of a “liberal world order.”

If Republicans win control of one or both Houses of Congress Joe Biden’s socialist agenda dies the second the GOP majority gets sworn in.

Biden will also face investigations into his potential involvement in Hunter Biden’s shady business deals in Communist China and Ukraine as well as the debacle in Afghanistan and the invasion on the southern border.