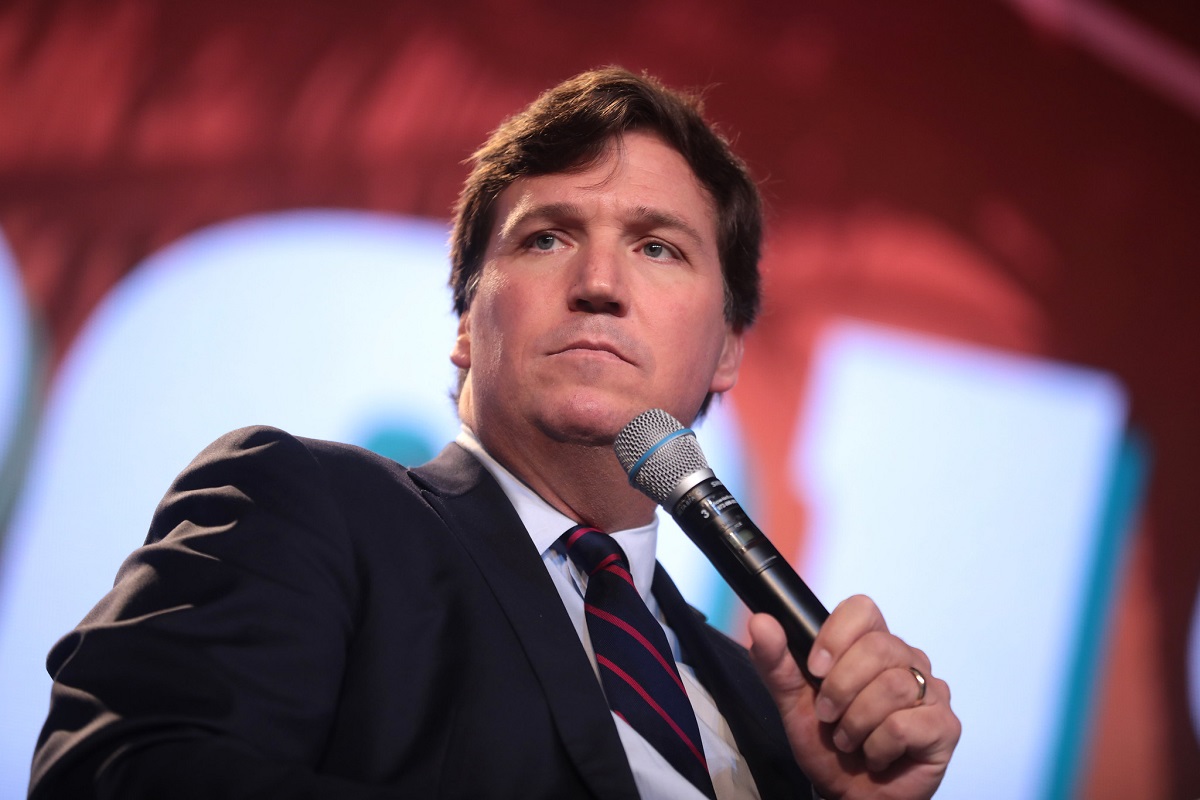 Fox News Channel’s leftwing critics have been after Tucker Carlson for years.

Victory may be within their grasp.

And that’s because Fox News may reveal something secret about Tucker Carlson that could ruin him.

Dominion Voting Systems filed a $1.3 billion lawsuit against Fox News after several hosts on-air repeated claims made by others that Dominion voting machines rigged the 2020 election by changing votes to Joe Biden.

No evidence ever emerged to back up those claims and Dominion filed a lawsuit claiming media entities that reported on the claims made by others damaged Dominion’s reputation as it could prevent Republican-led states from purchasing Dominion voting machines.

Fox News argued this lawsuit represented a direct attack on the First Amendment as news networks need to report on claims made by public officials and political actors.

“These documents are relevant to Fox’s oversight of its on-air personalities and Fox’s knowledge of whether they were prone to lie and mis-inform the public on their shows,” Dominion’s court filing read.

Dominion claimed if the filings showed Fox News allowed hosts to remain on the air and the network knew to say untruthful things it could bolster Dominion’s case.

“This discovery goes to Fox’s motivation for its publication of the defamatory statements, namely Fox’s attempts to increase ratings and to please President Trump, which goes to establishing malice,” Dominion’s filing reads.

Companies like Dominion must show malice in this type of case meaning that whoever Dominion is suing must have intentionally broadcast information it knew to be a lie.

There is no evidence any of the named Fox News hosts were lying or Fox News knew they were lying when they repeated claims by others about what they believed happened in the 2020 election.

Normally when an outside entity or individual files suit against a media company the rest of the press will rally to their side and claim the lawsuit is an attempt to stifle a free press.

But in this case, since Fox News is the defendant and Dominion is going after the network’s top hosts such as Carlson, Hannity, Bartiromo and Pirro, the corporate media cheered on this lawsuit hoping it bankrupts Fox News.

The corporate media would very much like to return to the pre-Rush Limbaugh days where there was no alternative to the pro-Democrat Party narrative spewed forth on a daily basis by the big three broadcast networks and The New York Times.

And the liberal press is hoping that this lawsuit is the vehicle to end conservative media.