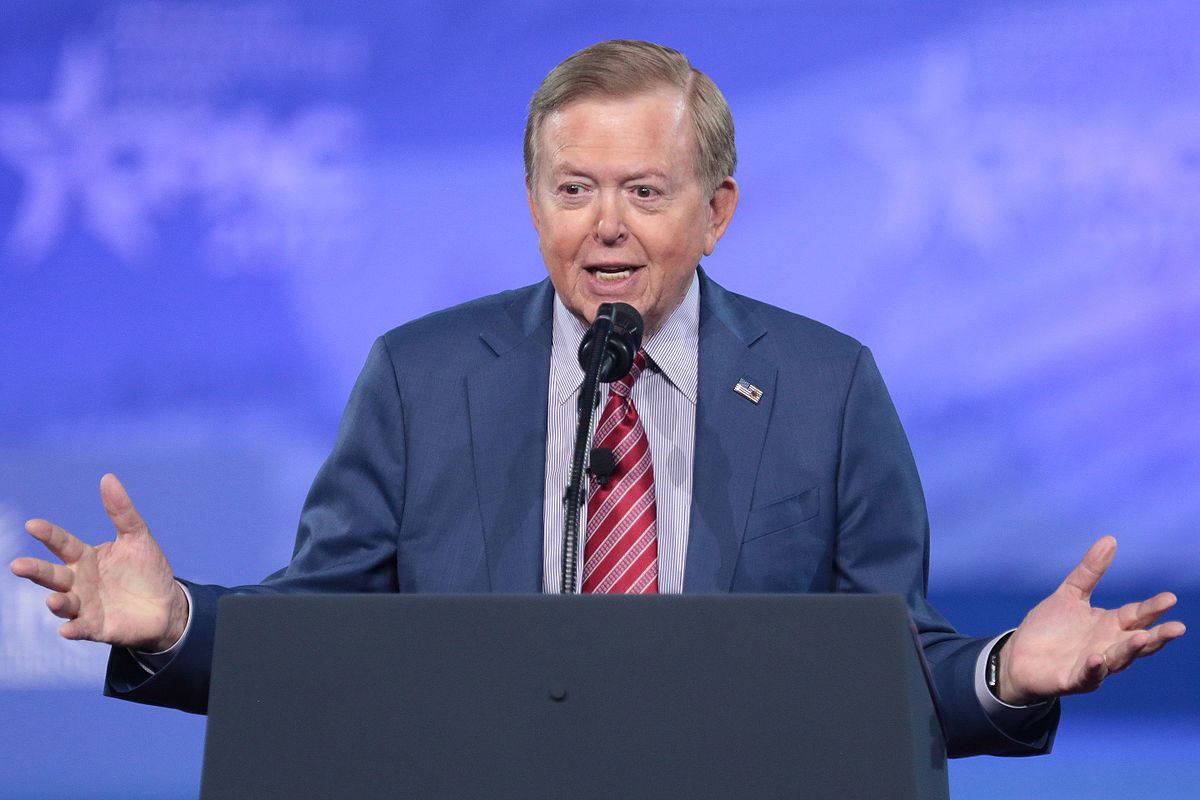 Fox News has a big coronavirus problem on its hands.

The outbreak is turning the network upside down.

And Fox News took this off the air after a coronavirus shocker.

Fox Business host Lou Dobbs is one of President Trump’s strongest supporters in the media.

The fake news media hates Lou Dobbs because he supports the President and refuses to engage in a coordinated smear campaign against Donald Trump.

But now Lou Dobbs is off the air.

A staff member tested positive for the Chinese coronavirus and now Dobbs is in a two week self-quarantine.

“[Dobbs] is in self-quarantine tonight. We just learned that one of his team members has tested positive for COVID-19,” Asman explained. “We fully support that employee 100 percent, who we all wish a speedy recovery.”

“Lou feels well, he has no symptoms, but out of an abundance of caution, he and his team are taking the necessary precautions,” Asman revealed.

Fox News CEO Suzanne Scott and President Jay Wallace released a statement revealing that the area Dobbs’ team worked in – as well as the entire building – would be disinfected.

“We are also doing a deep cleaning of all areas affected and will be continuing all our aggressive sanitizing and disinfecting efforts throughout the entire building,” Scott and Wallace said in a statement.

“We have led a daily internal executive task force on the Coronavirus since late February with several doctors and have been preparing for this outcome,” Scott and Wallace also wrote. “Please be advised that everything necessary has already been activated to manage this outcome.”

Dobbs’s show was not the only Fox Business show sidelined.

Trish Regan’s primetime program is on hiatus and “FBN:am” and “Bulls & Bears” are also no longer on the air.

“While FBN will remain committed to delivering up to the minute breaking business news and analysis, our first priority is the health and safety of our employees,” Petterson wrote. “This scaled-back schedule will ensure we continue to deliver critical information to our audience amidst this global pandemic and time of market volatility while helping to fight the further escalation of the coronavirus.”

Fake news media critics have lambasted Dobbs and other Fox News hosts for claiming that the media and Democrats weaponized the Chinese coronavirus to hurt President Trump.

Fox’s detractors would like to see Dobbs and other pro-Trump hosts like Regan, Sean Hannity, and Laura Ingraham taken off the air for supposedly underselling the threat of the Chinese coronavirus.

What Fox’s critics want to do is shut down sources of information that tell the truth about the administration’s response to this global pandemic.

Going into the 2020 election, the fake news media wants to control the message which centers on a false narrative that the Trump administration bungled the response to the Chinese coronavirus and killed hundreds of thousands of Americans through the President’s alleged “incompetence.”