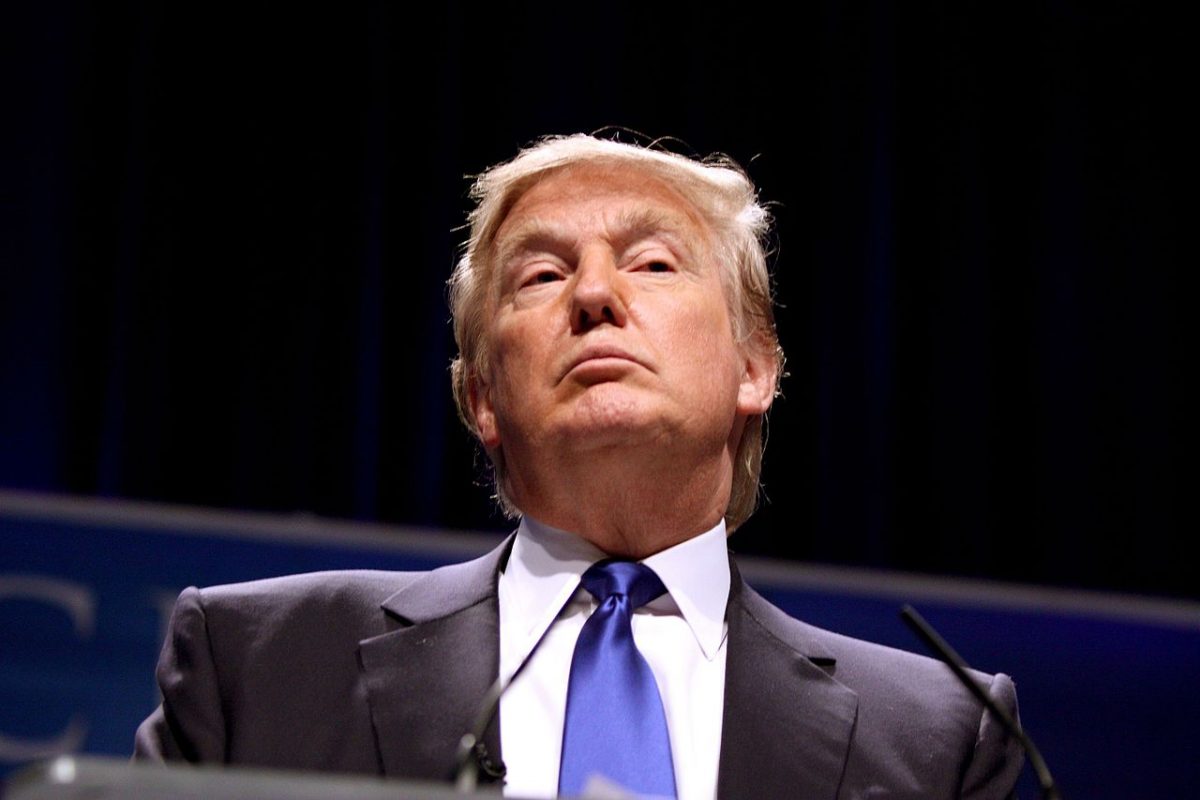 Fox News Channel has a problem on its hands.

The network’s ratings are down after the audience thought the channel turned on Donald Trump.

And now Fox News made a major programming change that took everyone by surprise.

Led by politics editor Chris Stirewalt, the decision desk made a number of controversial calls.

Fewer than 20 people are expected to be impacted, someone familiar with the matter says. The company had added to its workforce to help with its coverage of the 2020 election, and with the election over the company is adjusting its staffing accordingly.

Among those let go Tuesday was Chris Stirewalt, the politics editor for Fox News. A 10-year veteran of the company, Stirewalt was also a key member of the Fox News decision desk, which drew the ire of President Trump after becoming the first network to call Arizona for Biden.

The main focus was on Fox calling Arizona for Joe Biden with just 73 percent of the vote counted in a race that Biden barely won by just 11,000 votes.

Fox calling Arizona for Biden changed the narrative on election night and allowed Joe Biden to race out in front of the cameras before the President and essentially declare victory.

But Fox’s biggest mistake on election night occurred with the House of Representatives.

Early on in the night, Fox called the Democrats retaining the House and gaining five seats, which was a smaller pickup than the 15 or 20 seats that Nancy Pelosi projected.

Fox’s call occurred with much of the West still voting and this projecting could have depressed GOP turnout.

The enormity of the mistake only grew as the night went along and Democrats lost all 27 of the most competitive races in the House of Representatives.

In fact, Republicans ended up netting 14 seats in the House and slicing the Democrats’ majority to their narrowest margin since World War 2.

That was a massive failure by Stirewalt and the Fox News decision desk.

Fox News executives have engaged in several major shakeups after multiple weeks in a row where Fox finished in last place behind CNN and MSNBC.

Network bosses are clearly trying to win back viewers that jumped ship to competitors like Newsmax and One America News by shaking up the programming lineup and creating another hour of opinion TV by replacing 7PM host Martha MacCallum.

Firing Stirewalt was seen as removing a boogeyman that Trump supporters no longer could trust to deliver accurate election projections.

The remaining question is if these moves will work if Fox News is merely rearranging the deck chairs on the Titanic.