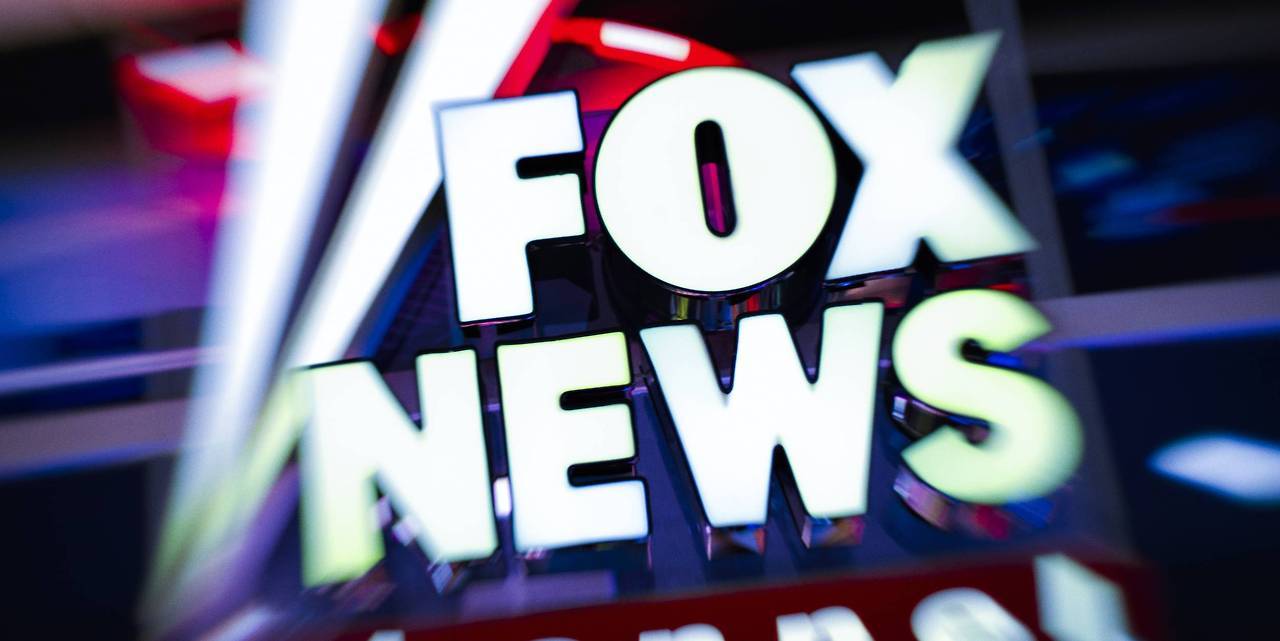 Fox News used to be the network that Americans could count on for “fair and balanced” news coverage.

That is increasingly being called in to question.

And Fox News left viewers speechless with this one major change.

With a few notable exceptions, Fox News is turning on President Trump.

While there are hosts that still fairly cover President Trump, like Tucker Carlson, Laura Ingraham, and Sean Hannity, most are basically working for the Democrat Party now.

And over the weekend they got even more brazen than ever before.

During a broadcast of “Fox News Sunday” with Chris Wallace, Secretary of State Mike Pompeo was faced with a wave of attacks.

Instead of spending their time speaking to Pompeo about important issues he is working on, like negotiations with North Korea, or increasing tensions with Iran, they chose to focus on forcing him to answer their criticisms about President Trump.

Wallace went after Pompeo over recent comments from President Trump about “oppo research” in campaigns.

The comments were made during an ABC interview about the meeting that occurred during his campaign between Donald Trump Jr. and a Russian lawyer.

Trump makes it clear that his son only listened, and that the meeting was useless, providing nothing at all.

And he states that there is nothing wrong with listening.

“I think you might want to listen. I don’t — there’s nothing wrong with listening. If somebody called from a country — Norway — ‘We have information on your opponent’ — oh, I think I’d want to hear it,” Trump said.

But Fox News doesn’t seem to think it’s so innocent.

So they badgered Pompeo about it, asking:

“Is accepting oppo research from a foreign government right or wrong?”

Pompeo fired back at the question, “Chris, you know you asked me not to call any of your questions today ridiculous, you came really close right there.”

But Pompeo did answer the question, stating that “President Trump has been very clear, he clarified his remarks later, he made it very clear, even in his first comments, he said I’d do both. He said he’d call the FBI.”

Wallace then quipped back at Pompeo, “He said maybe I do both.”

The meeting at Trump Tower provided nothing at all.

If he were to go to the FBI, all he could say is that some Russian lawyer offered information on Hillary Clinton, and then gave nothing of use.

Wallace then continued on badgering Pompeo until he finally had enough, finishing the discussion on a harsh note.

“I have nothing further to add,” Pompeo angrily said. “I came on to talk about foreign policy, and I think the third time you’ve asked me about a Washington piece of silliness that, chased down a story that is inconsistent with what I have seen President Trump do every single day.”

Fox News had a great opportunity to speak to one of the most powerful men in the country.

But instead they chose to use his appearance to prove just how unfair they are becoming.

What is your news network of choice?