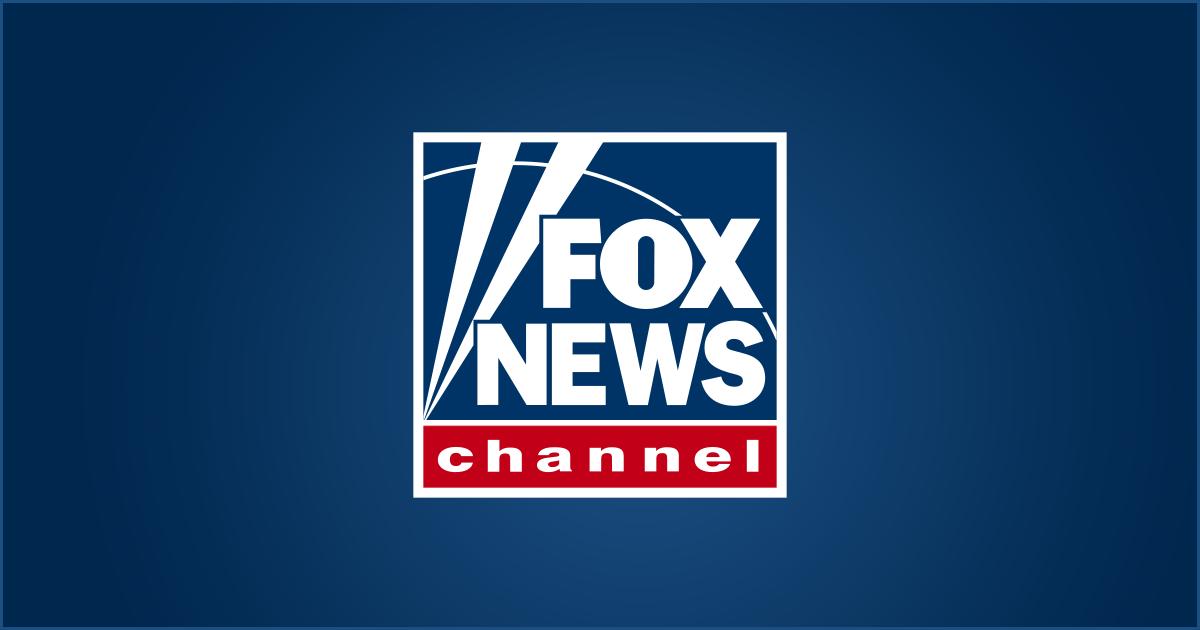 Fox News was formed to take on the liberal media.

But there are big changes going on at the network.

And now Fox News is about to do something that will have Donald Trump feeling betrayed.

Fox News is under fire from left-wing journalists for being “state-run TV.”

However, during the rest of the day, it’s becoming increasingly difficult to separate Fox News from the fake news on CNN.

The latest example was Fox News Sunday host Chris Wallace falsely claiming that Attorney General William Barr misled Americans about the contents of the Mueller report when he announced the top line conclusions on March 24th.

Wallace waved around a March 27th letter from Mueller to Attorney General Barr where Mueller whined that Barr did not present the report with the preferred Democrat talking points.

“I know there are some people who don’t think this March 27 letter is a big deal,” Wallace roared.

“And [there are] some opinion people, some opinion people who appear on this network, who may be pushing a political agenda. But, you know, we have to deal in facts. And the fact is that this letter from the special counsel … was a clear indication that the [special counsel] was upset, very upset, with the letter that had been sent out by the attorney general, and wanted it changed, or wanted it at least added to.”

Wallace then falsely claimed that he was dealing in “facts,” stating, “There are a lot of people having read now the full report, or as much as it has been not redacted, agree that he didn’t reveal what was fully in the report. Again, those aren’t opinions. That’s not a political agenda. Those are the facts.”

These comments were in response to Laura Ingraham previously taking Wallace to task for buying into Mueller’s propaganda campaign that Attorney General Barr had mischaracterized his findings.

“I know Chris Wallace, at the top of your hour, was indicating, I guess, that he kind of agrees with these other cable networks that this was an attempt by the DOJ to spin what the conversation was between Barr and Mueller,” Ingraham had stated.

But a careful examination of the facts show it was Wallace who was not telling the truth.

Barr’s March 24th letter to Congress accurately stated the findings of the Mueller report – no collusion with the Russians and no obstruction of justice charges against the President.

As evidence, Barr cited a phone conversation with Mueller where he did not dispute the accuracy of any of Barr’s findings.

What Wallace and others really were upset about was that Barr’s letter did not include the political talking points Mueller put in his report to smear Trump—despite the fact the special counsel did not charge him with a crime.

But this is not how prosecutors operate.

And other Fox News hosts called out Wallace for his fake news.

Mark Levin – host of “Life Liberty and Levin” slammed Wallace tweeting, “Actually, you make no sense at all. That’s a fact.”

Even since The New Yorker and New York Times published hit pieces whacking Fox News for not towing the liberal line, the network’s “straight news” anchors have made a concerted effort to follow the Democrats scripted talking points.

The left’s ultimate goal is to turn Fox News into CNN ahead of the 2020 election so that Americans will have no alternative to the Democrat’s framing of events that the fake news media offers.