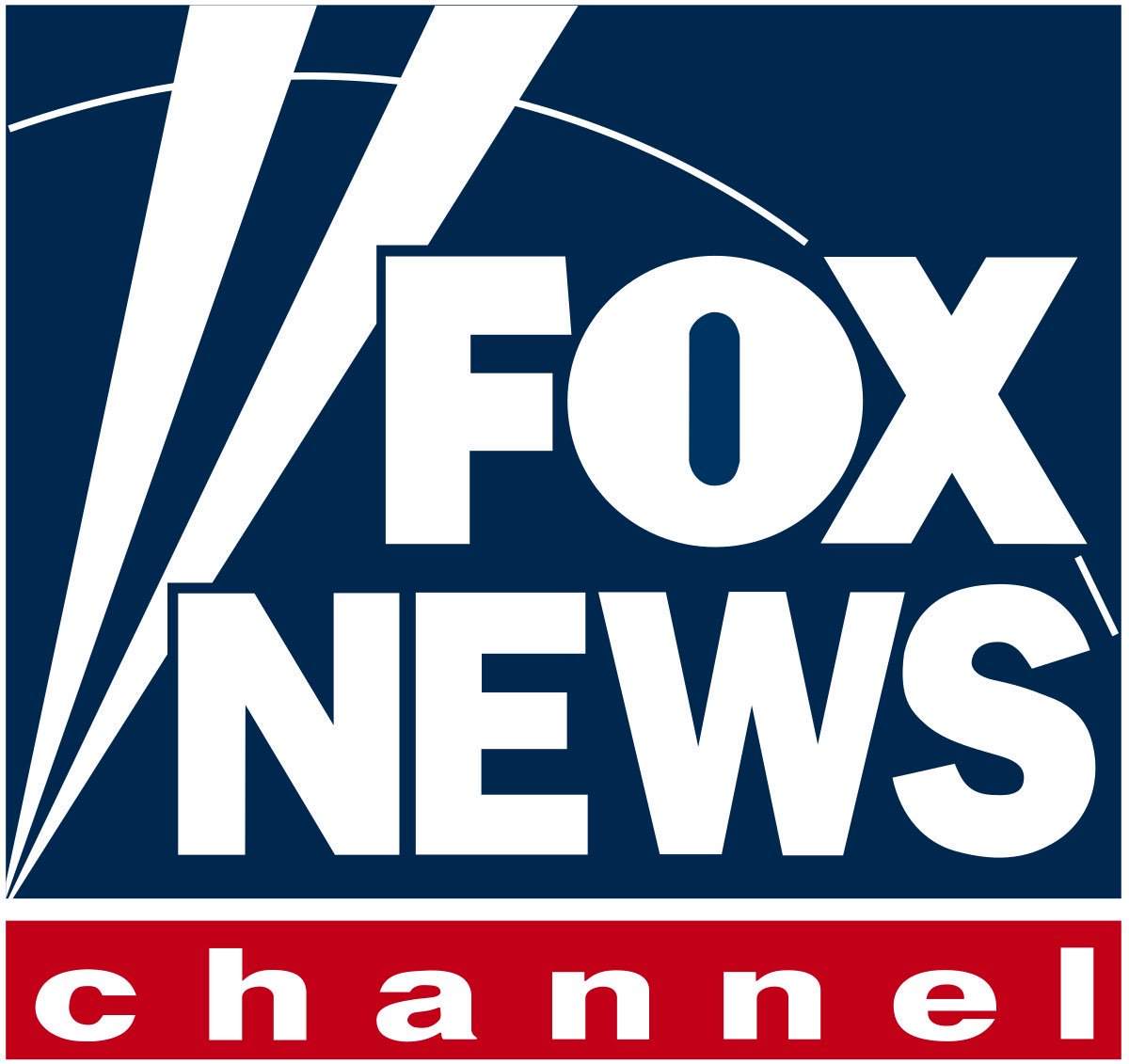 The focus of the impeachment debate revolves around a spy’s “whistleblower” complaint that Donald Trump abused his office.

Democrats seized on this as the supposed “smoking gun” that would remove the President from office.

And Fox News just told one truth that just changed the impeachment debate for good.

The American people still do not know the identity of the so-called “whistleblower” that set this farce in motion.

Without knowing the so-called “whistleblower’s” identity it makes it difficult for the American people to vet the truthfulness of their claims.

But thanks to new reporting, the public gleaned some insight into the motivations of the so-called “whistleblower.”

And what they learned had them feeling the worst.

Henry broke the story on Sean Hannity’s Fox News Channel program that the so-called “whistleblower” was clearly a partisan Democrat and the intelligence community inspector general did note there was political bias as part of the complaint.

During the interview, Henry made it clear that the so-called “whistleblower” supported a candidate other than Donald Trump in 2020, but that it was not clear which challenger they backed.

The following day, new information built on Henry’s scoop to develop a clearer picture of this so-called “whistleblower’s” political motivations.

The New York Times backed up Henry’s reporting with this exclusive:

Mr. Atkinson also found reason to believe that the whistle-blower might not support the re-election of Mr. Trump and made clear that the complainant was not in a position to directly listen to the call or see the memo that reconstructed it before it was made public, according to the Justice Department memo, which referred only to a single phone call between Mr. Trump and an unnamed foreign leader.

Instead, the officer heard about the call secondhand from unidentified White House officials who expressed concern that Mr. Trump had “abused his authority or acted unlawfully in connection with foreign diplomacy,” the memo said. Still, Mr. Atkinson concluded after an investigation that the information in the complaint was credible.

This reporting also confirmed previous stories that the so-called “whistleblower” was not on the July 25 call where Donald Trump spoke to the new Ukrainian President.

Essentially the so-called “whistleblower’s” complaint was nothing more than second or third hand gossip.

The fake and corrupt news media will try to portray this so-called “whistleblower” as a “country first patriot.”

But nothing could be farther from the truth.

The inspector general’s report on this complaint alleges that it was filed by an ant-Trump partisan.

This entire episode comes across to many Americans as another Deep State coup to overthrow Donald Trump.

The Democrats failed to make political hay out of the Mueller investigation and subsequent report.

Their other investigations stalled.

This whistleblower complaint is the last chance for the Democrats to make good on their base’s demand to impeach the President.