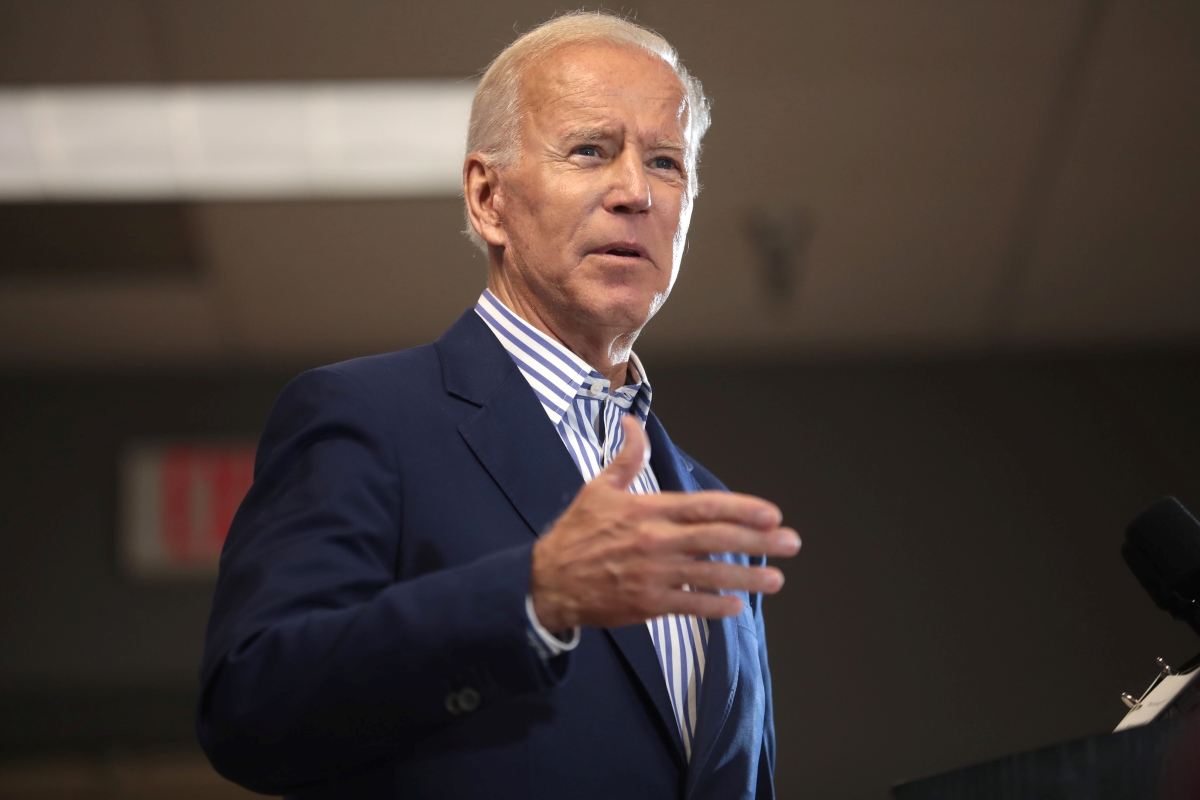 Democrats would prefer if everyone just forgot Joe Biden picked Kamala Harris as his running mate.

Those hopes will not come true.

During a speech at a National Association for the Advancement of Colored People (NAACP) conference Harris continued her shrill and false attacks comparing the Supreme Court overturning Roe v. Wade to slavery.

Harris claimed the United States has a “history of claiming ownership over human bodies.”

“Does the president agree with her that the recent Supreme Court decision on abortion access is similar to slavery?” Doocy pressed.

As typically happens when Jean-Pierre can’t read from the script she keeps in the binder on the briefing room podium Jean-Pierre played dumb.

“I have not seen her comments,” Jean-Pierre responded. “I would like to see her comments for myself before—”

Doocy interjected by reciting Harris’ comments to the NAACP so Jean-Pierre responded.

“Her comment was ‘we know, NAACP, that our country has a history of claiming ownership over human bodies. And today extremist, so-called leaders are criminalizing doctors and punishing women from making healthcare decisions for themselves,’” Doocy recounted.

“Well, she’s correct. Today’s decisions are criminalizing doctors and essentially taking the rights away from women. Taking the freedom away from women. Really, taking away people’s privacy, that does matter,” Jean-Pierre responded. “I appreciate you reading out what she said, I need to actually see exactly what was said in the complete context. That’s what I need to do as a spokesperson for the administration.”

Jean-Pierre knew Harris put Democrats on politically indefensible ground by comparing pro-life legislation to slavery so Jean-Pierre tried to focus on defending abortionists from snuffing out the lives of innocent unborn babies.

“But I will say, the second part of what she said, the vice president is actually right. I just laid out what women are going through in this country because of an extreme decision that SCOTUS made. Because of what they did, it is going to upend and change the lives of women across the country,” Jean-Pierre declared.

Democrats don’t want Joe Biden to run for re-election in 2024.

But Democrats are equally afraid of the prospect of Kamala Harris as their candidate two years from now as well.

And it shows when a hapless party hack like Karine Jean-Pierre doesn’t want to directly defend Harris’ comments.