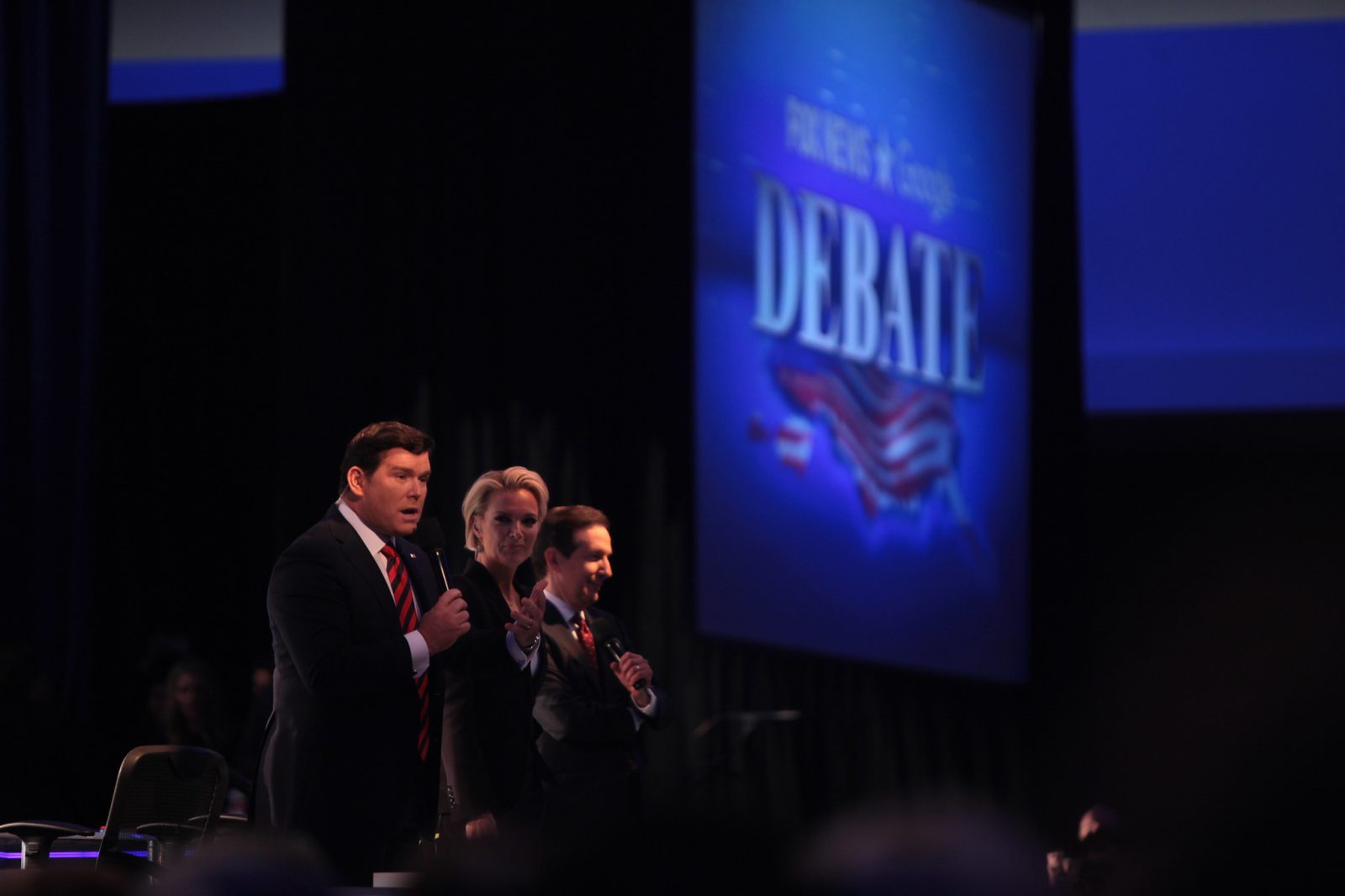 That’s not why viewers tune in to Fox News.

But now Fox News viewers were stunned into silence after hearing what this host said about Trump.

An obscure former White House aide named Cassidy Hutchinson mesmerized the corporate media with fantastical tales straight out of a Hollywood blockbuster about Donald Trump choking the head of his Secret Service detail, Bobby Engel, and attempting to grab the steering wheel of his SUV and drive the vehicle himself to the Capitol on January 6.

“Her Fake story that I tried to grab the steering wheel of the White House Limousine in order to steer it to the Capitol Building is ‘sick’ and fraudulent, very much like the Unselect Committee itself – Wouldn’t even have been possible to do such a ridiculous thing. Her story of me throwing food is also false…and why would SHE have to clean it up, I hardly knew who she was?” Trump wrote.

“We are now hearing from the former president on various posts where he questions her accuracy,” Baier stated. “He goes after her directly. He says he doesn’t know who she is and said he didn’t lunge at the Secret Service agent in The Beast. That didn’t happen, he says. He didn’t throw his lunch against the wall, that didn’t happen and that she’s lying.”

“Cassidy Hutchison is under oath on Capitol Hill. The president is on Truth Social making his statements,” Baier continued.

“This testimony was significant,” Baier added.

As a supposed “journalist,” Baier should have known better.

Years of the “walls are closing in” bombshells from the press about Donald Trump turning into hoaxes should have tipped off Baier’s news antenna that Hutchinson’s story did not add up.

The two individuals involved – Engel and former White House Deputy Chief of Staff Tony Ornato, whom Hutchinson claimed told her about the incident – revealed they would testify under oath that Trump never attacked his security detail.

“A source close to the Secret Service tells me both Bobby Engel, the lead agent, and the presidential limousine/SUV driver are prepared to testify under oath that neither man was assaulted and that Mr. Trump never lunged for the steering wheel,” NBC’s Peter Alexander reported.

“UPDATE: A Secret Service official familiar with the matter told CNN that Tony Ornato denies telling Cassidy Hutchinson that the former president grabbed the steering wheel or an agent on his detail,” CNN’s Shimon Prokupecz posted on Twitter.

The January 6 committee proved to be another Mueller report – a politically motivated witch hunt that is nothing more than a collection of smears and hoaxes.

This Strange Death is Leading to Troubling Questions For Bill Clinton