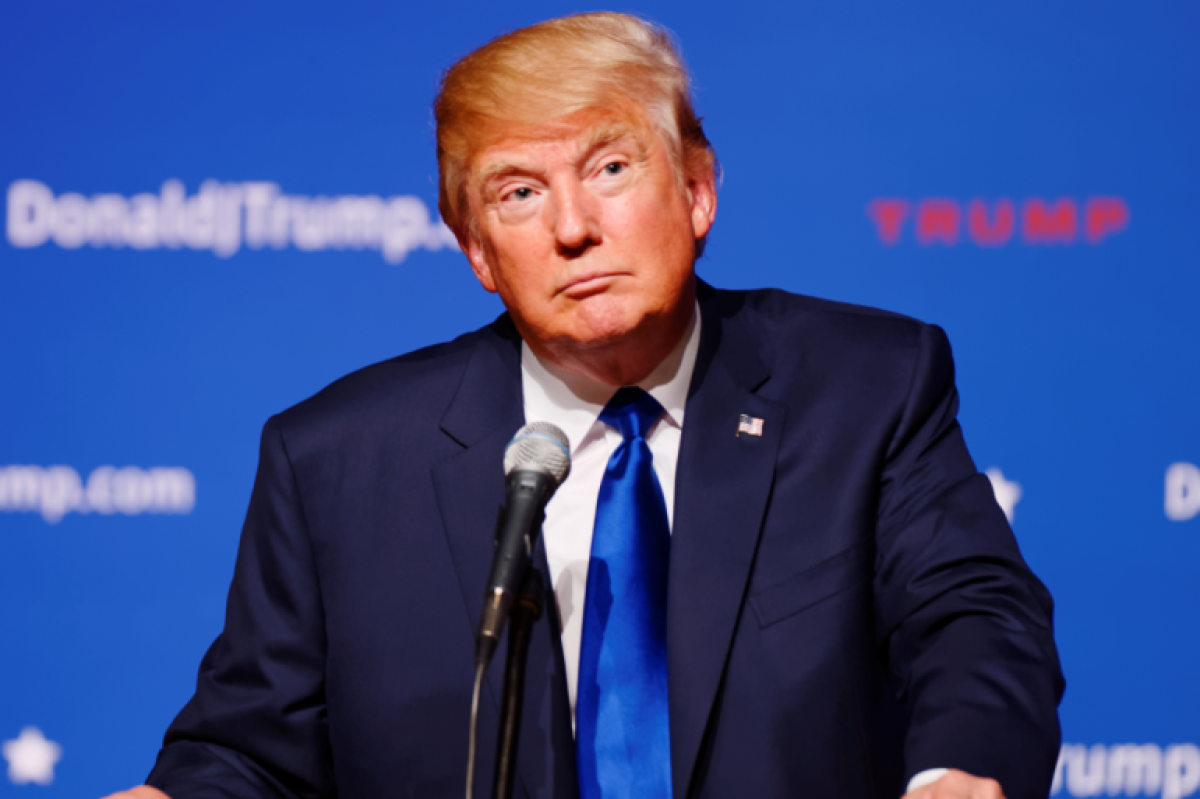 Fox News is supposed to be the network that challenges the liberal media.

But something went wrong.

And this Fox News host crossed a line that Donald Trump will never forgive.

The biggest news of the week was Tesla CEO Elon Musk submitting a $43 billion bid to buy Twitter, take the company private and turn into a free speech platform.

Liberals lost their minds over the prospect of their ideological allies losing control of the ability to censor speech on the internet that ran counter to the Democrat Party’s talking points.

One of the great fears of the left is that Musk ending Twitter’s ideological censorship of conservatives means allowing Donald Trump back on the platform.

Trump successfully used Twitter in the 2016 election to speak directly to the American people and avoid the biased filter of the Democrat Party operatives that work in the corporate media.

But the liberals in the press picked up a surprising ally in their quest to keep Trump off Twitter.

And that was Fox News radio host Jimmy Failla.

“I love how the left is pretending, because they have for four years, like, ‘Oh Twitter doesn’t favor us, they never favor us, what is everybody talking about Twitter favors us,’” Failla stated.

“Now it is about to change hands and they are losing their minds. It’s like someone saying you’re an alcoholic and you say, ‘No, I am not,’ and then you dump out a beer and they are saying, ‘What are you doing? Oh my God I need the beer!’” Failla added.

Failla continued to ripping liberals for becoming intellectually lazy in defending their socialist beliefs due to the fact they could always successfully lobby their fellow travelers in Silicon Valley to ban anyone that pushed back on their narratives.

“They got really lazy when it comes to political discourse and they’ve never had to participate in the free exchange of ideas, they’ve simply labeled anything they disagree with as hate speech and made a go away. Now they actually have to work,” Failla stated.

Failla also ripped the hypocrisy of the left complaining about a billionaire buying a tech platform when liberals celebrated the fact that Mark Zuckerberg funneled $528 million in election grants to key swing states.

Reporting by The Federalist showed how in Wisconsin state officials used this money to run Democrat Party get-out-the-vote operations.

“The hypocrisy of this is hilarious. Everybody’s concerned about billionaires getting involved. They didn’t say a word when Mark Zuckerberg was spending $528 million on the last election. For all of the talk about billionaires should not control things, what were they doing when they threw Trump off Twitter?” Failla declared.

But at the end of the day, Failla claimed, Musk should keep Donald Trump off Twitter.

Failla stated Trump off Twitter meant Americans discussed the substance of American politics as opposed to the latest fake controversy created out of thin air by the corporate media.

“The only thing I would tell Elon, if you care about the country, is I actually don’t think Trump should get back on. The reason I am saying that is because with him off we are paying attention to real substance now, instead of them pretending the news cycle should be about which Saturday Night Live actor he didn’t like this weekend we are focusing on substance and that’s why Biden is getting crushed,” Failla concluded. “I think Biden would pay Elon to let Trump back on Twitter at this point.”