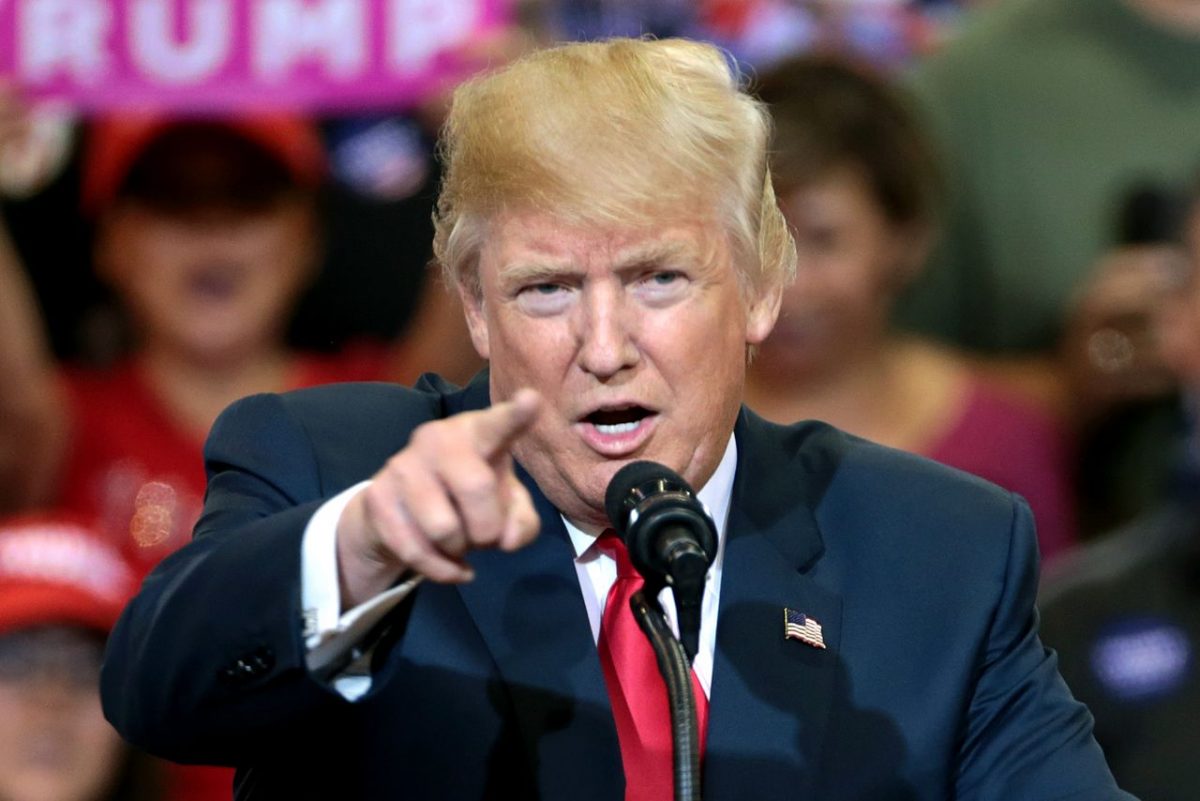 Fox News has upset many viewers with their recent events.

They began to shift their coverage on Trump after the first debate.

And then a Fox News host was caught saying this about Trump when they thought no one would hear.

At one point Mitchell correctly stated that media outlets like Fox News and CNN did not get to declare who won the Presidential Election.

The winner is determined when states certify their results and Mitchell argued that President Trump had every right to pursue his legal options to make sure the vote was fair and free from fraud.

Host Sandra Smith did not realize she was still on camera when she gasped “what?”

Ever since election night where Fox outrageously called Arizona for Joe Biden with just 73 percent of the vote in, Fox News has shifted their “news” programming to be aggressively anti-Trump.

The Drudge Report used to be the most popular website in all of the media.

But after Drudge turned on President Trump and cast his lot with the resistance, traffic to his site tanked by 45 percent.

Fox News also risks losing their audience by turning into CNN where the President and his supporters are routinely censored.

If you are sick and tired of all the fake news from the so-called “mainstream” media and want real news that you can trust, please watch the rest of our videos, hit the subscribe button on Black Eye Politics’ YouTube channel and enable notifications so we can keep you up to date on when we post new content.