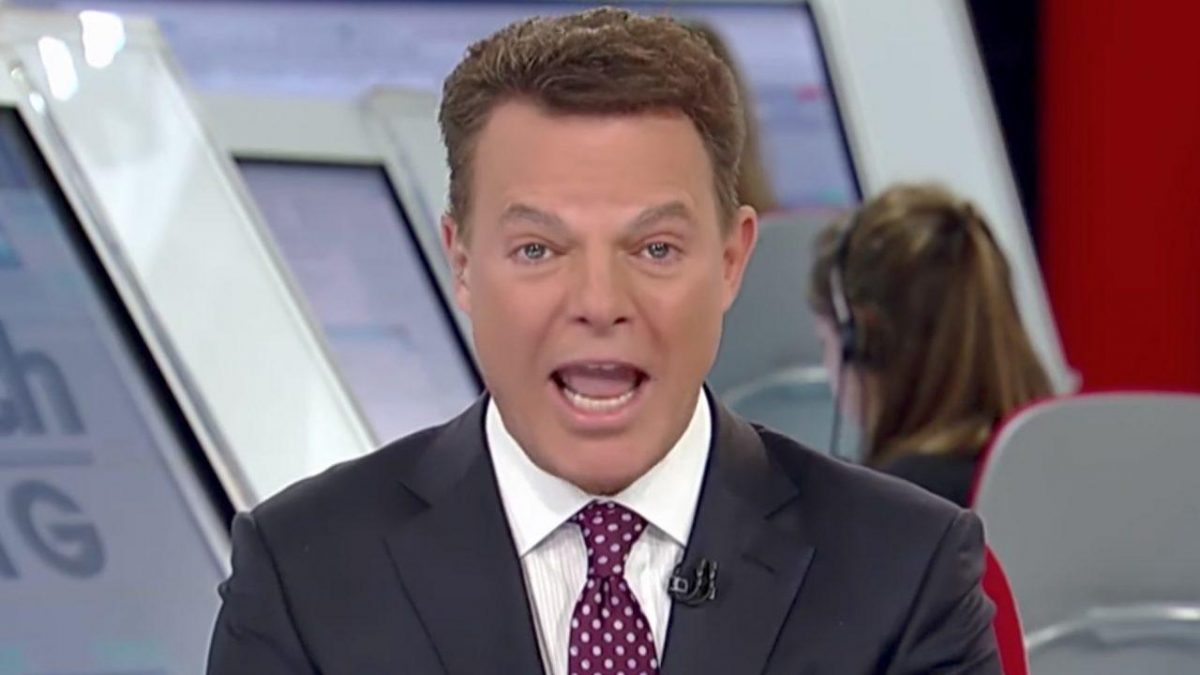 But not everyone at Fox is a supporter of the President.

Now a former Fox News host made one jaw-dropping admission about Donald Trump.

Smith began with Fox News when it first went on the air in 1996 and left last October after a falling out over his increasingly left-wing rhetoric which led to clashes with Tucker Carlson.

Recently, Smith began another fake news program – which in reality was another platform for Smith to vent his liberal political views – on CNBC.

During the first broadcast of that program Smith attacked Donald Trump as an enemy of democracy.

“Right now, on a brand-new newscast, we’d normally play the best sound and video from the debate, right? That’s the lead, the back and forth from the president and the man that wants to replace him. And then we show and tell you what else we face as a nation,” Smith began. “There’s a lot. That produced open, as we call it. About a minute. It’s fast, there’s music, it’s compelling and rich with emotion, and that was our pan — that’s what we’ll usually do — but it turns out, in this moment, that’s just the noise. You’ve heard it, and we need to cut through it.”

Smith pointed to the debate where Donald Trump avoided moderator Chris Wallace’s demand that Trump concede the election and announce he was going to lose and that he would respect the result regardless of any fraud.

“Let’s mark this moment. Last night the president called into question the heart of our democracy — the peaceful transition of power. Is there assurance that it’ll happen? Asked to give it, the president declined, and openly sowed the seeds of distrust in the outcome… In the debate, the president told a group of white supremacists — some of whom stood by those in Charlottesville with their torches — to stand back and stand by. Joe Biden declared the duly elected president of the United States unfit to lead, called him a racist, a liar, a clown, and told him to shut up. We’ve never seen any of this. Not in America. But from this we march toward the vote,” Smith ranted.

Smith – like everyone in the fake news – claims to be a “newsman” but is really a Democrat Party activist.

Viewers tuning in to Smith‘s debut program did not get “the truth.”