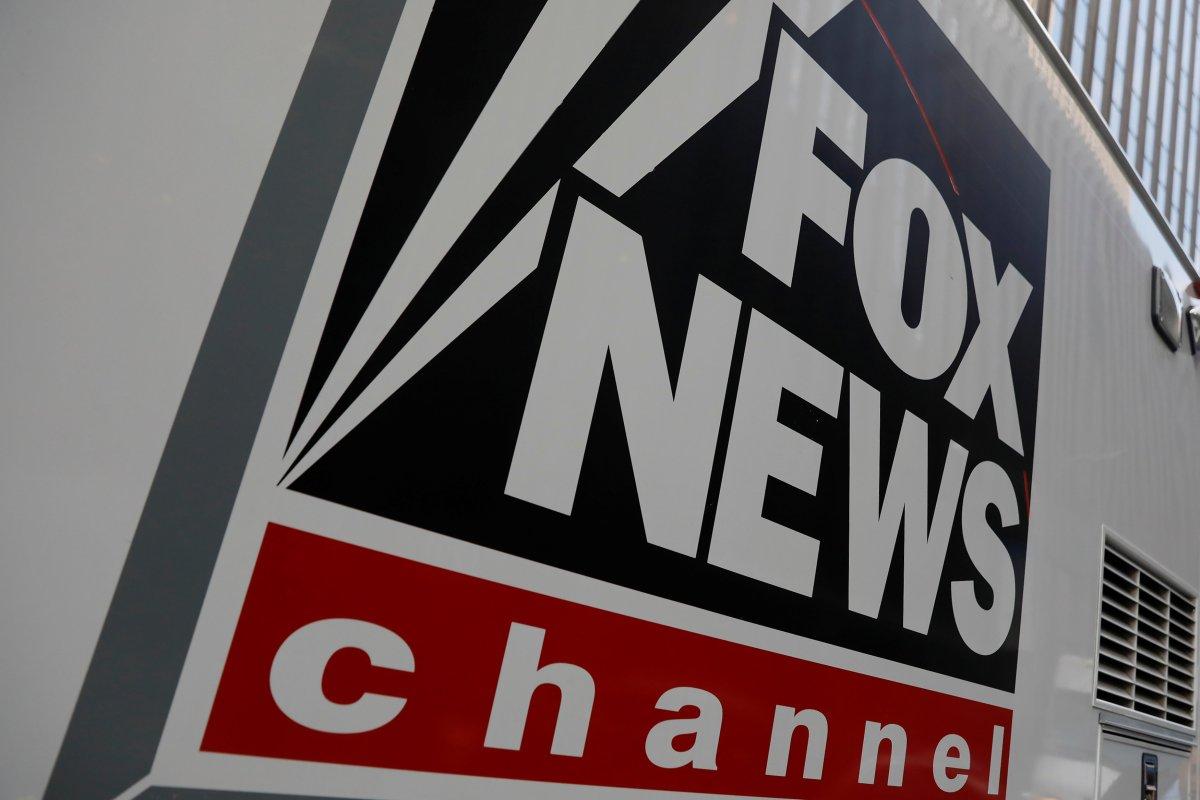 Ever since Donald Trump won in 2016 the left has searched for a way to clamp down on anyone that challenged the fake news narrative about the President.

Fox News was target number one.

And now Fox News has a big coronavirus scandal. This is how Democrats can end the network.

MSNBC contributor and former federal prosecutor Glenn Kirschner is among the many left-wing cable news pundits suffering from a severe case of Trump Derangement Syndrome.

On social media, Kirschner posited that Trump could be charged for involuntary manslaughter or negligent homicide for his supposedly lax response to the outbreak of the Chinese coronavirus.

Kirschner wrote, “Hey All. Can we talk about 1 of the few topics I may actually know too much about: homicide? Specifically, whether Donald Trump may have criminal exposure for some level of negligent homicide or voluntary/involuntary manslaughter for the way he’s mishandled the Coronavirus crisis…

“….I’m trying to assimilate all available evidence (rapidly developing and being reported every day) to fairly assess whether Trump and his administration may have acted/failed to act in a way that could give rise to homicide liability. This is not an easy question. Further, whereas the evidence is clear that Trump has committed multiple criminal offenses both before his tenure as president (campaign finance crimes) & during his time as president (obstruction of justice, bribery/extortion) homicide liability by his negligent/grossly negligent (and/or possibly intentional) mishandling of the Coronavirus crisis in the US is a more nuanced and thorny issue and deserves careful consideration. But the homicide liability issue MUST be addressed because ALL criminal charges will have to be investigated and, if the evidence dictates it, prosecuted come Jan. 2021. Stay tuned.”

This absurd idea is a nonstarter because even former special counsel Robert Mueller and his rogues’ gallery of Democrat prosecutors concluded the President could not be charged with a crime.

Former Clinton Spokesman Joe Lockhart chimed in and responded to Kirschner that Fox News should be legally or criminally liable for supposedly “downplaying” the Chinese coronavirus outbreak.

Lockhart – who now works as a commentator for fake news CNN – joined other left-wing hacks at the anti-Trump network by trying to smear Fox for supposedly “misleading” its viewers over the Chinese coronavirus.

Lockhart claimed this made Fox News legally liable for any deaths or human misery that Americans experienced.

“The massive backtracking at Fox, Hannity, Ingraham, Jesse Waters is the right thing to do –it will save lives. But I’d bet it was driven by Fox legal who anticipated massive legal liability if they continued to peddle false information. The result is right, the reason corrupt,” Lockhart wrote.

Liberals searched for years to settle upon the proper mechanism to end Fox News.

With the 2020 Presidential election lurking around the corner, the left is more determined than ever to take Fox News off the air or force the network to fire pro-Trump commentators so left-wing fake news networks are the only source of information for voters as they head to the ballot box.

Great American Daily will keep you up to date on any new developments in the Trump administration’s response to the spread of the Chinese coronavirus.