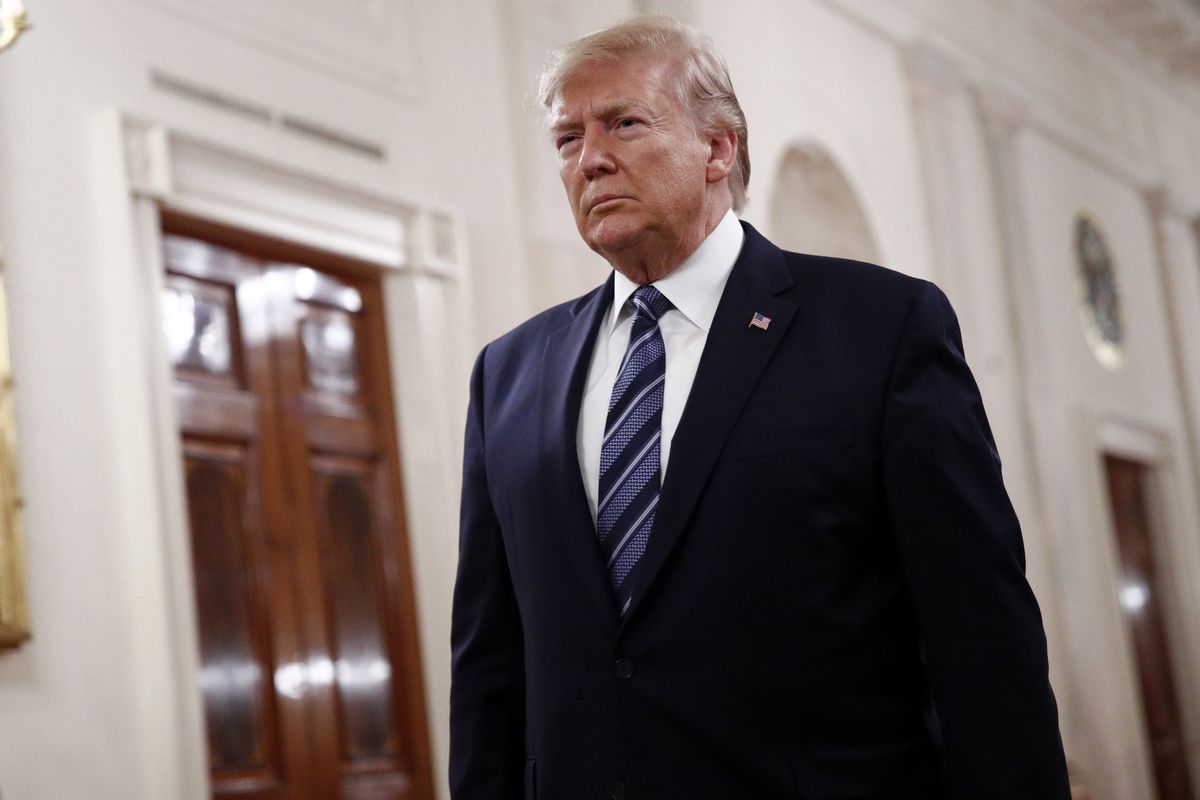 Democrats are monitoring Fox News to see if there are any cracks in Donald Trump’s base of support.

Nancy Pelosi and Adam Schiff know that the only way to impeach and remove President Trump from office is if Fox signals to GOP voters that Trump is a goner.

And Fox News made one giant mistake on impeachment that could ruin the network for good.

Ciaramella’s strong ideological ties to the radical left and connections to Deep State conspirators scheming to overthrow the President made it obvious the whistleblower complaint Ciaramella allegedly filed was a sham and part of a coup against Donald Trump.

But in the first instance, anyone could remember of the media ignoring government secrets, the fake news media censored any mention of Ciaramella’s name.

CNN reportedly sent out guidance to its staffers not to repeat any mention of Ciaramella’s name on the air.

The New York Times claimed Ciaramella’s name wasn’t relevant and that they had already published some of the so-called “whistleblower” biographical details.

But in a stunning turn of events, Fox News joined the rest of the fake news media in censoring any mention of Ciaramella’s name.

Fox News hosts and personalities have been instructed over the last several days not to identify the whistleblower whose complaint sparked an impeachment probe against President Trump, people familiar with the matter told CNN Business.

Several hosts and commentators on the network who have been supportive of President Trump seem to want to name the person they believe to be the whistleblower, but Fox’s guidelines have said not to do so.

Fox rested their suppression campaign on the thin reed that the network itself had not confirmed Ciaramella’s identity.

But, on October 31, a Fox executive sent an email to staffers that said the network had not “independently confirmed [the] name or identification of the anonymous whistleblower.” A copy of the email was obtained by CNN Business.

The executive further advised production staffers to “NOT fulfill any video or graphic requests” related to the whistleblower’s identity.

The identity of the so-called “whistleblower” is central to Donald Trump’s defense in any impeachment trial.

The President has every right to try and show that a cabal of leftist fellow travelers hidden inside the government conspired to end his Presidency by manufacturing a scandal.

Fake news media outlets schemed to short circuit that defense by colluding to hide the so-called “whistleblower’s” identity from the American people.

Americans expect fake news outlets like CNN, the New York Times and the Washington Post to suppress any news that contradicts their anti-Trump agenda.

But Fox News joining a campaign to injure the American people’s ability to judge the impeachment case the Democrats are building by hiding relevant information shocks the conscience.

American Patriot Daily will keep you up to date on any new developments in the Democrats’ impeachment witch hunt to remove Donald Trump from office.