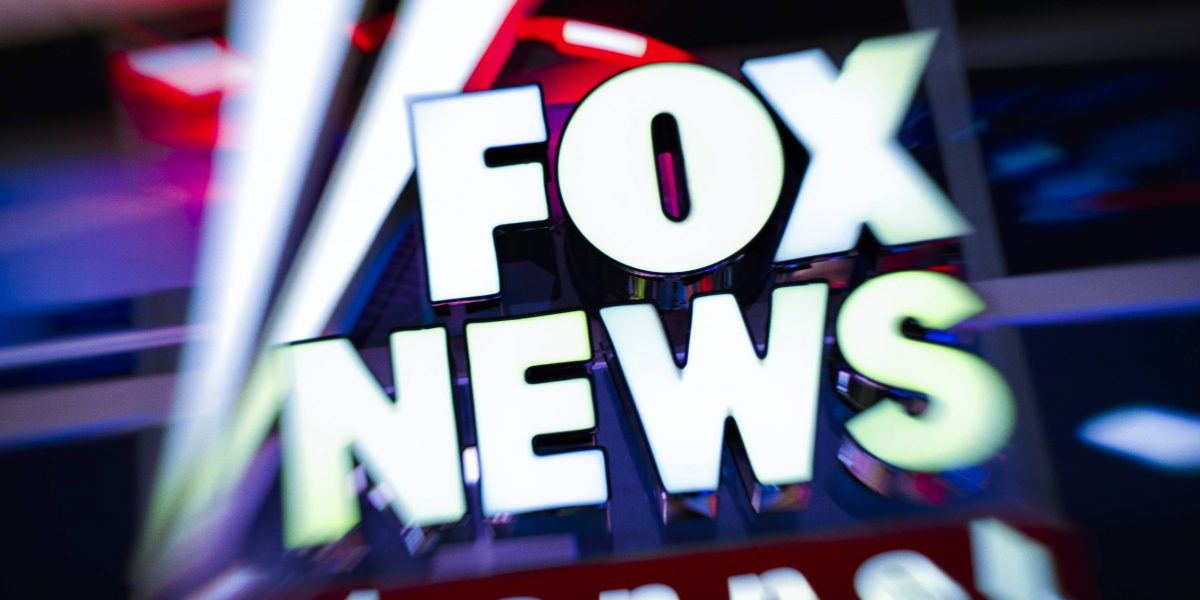 One of the biggest stories in America right now is the change in programming at Fox News.

Hosts and reporters are now starting to attack President Trump.

And Fox News fired these two hosts after they refused to betray Donald Trump.

At least that was the stated reason at the time.

The reality is more complicated.

In “Uprising: Who the Hell Said You Can’t Ditch and Switch?—The Awakening of Diamond and Silk,” Diamond and Silk reveal that in the 2016 campaign they were offered a $150,000 bribe to renounce their support for Donald Trump.

“It’s the stereotype that if a black person is doing something, they must be getting paid for it. What they didn’t realize is that we knew what the Democrats were about. We knew how the Left operated. We weren’t accepting any of it,” Diamond stated.

“None of it. We didn’t tell anybody about this. We didn’t make it public. We’re talking about it right now in our book so that y’all will know what Diamond and Silk have gone through and all of the different things that have come our way, but we continue to stand strong,” Silk added.

Never Trump and fake news media critics routinely smear pro-Trump media figures like Diamond and Silk as “grafters” that only pretend to support the President while really only out to make a buck.

Diamond and Silk’s book makes it clear that was never the case.

But their genuine support for the President may have led to their ouster.

Never Trump RINO Paul Ryan sits on the board of directors at Fox News.

Around the same time that Fox fired Diamond and Silk it also sacked pro-Trump host Trish Regan after Regan claimed the Democrats were overhyping coronavirus to stage a second impeachment of President Trump.

Critics contend these firings had Paul Ryan’s fingerprints all over them and they foreshadowed Fox News Channel’s leftward drift over the course of the 2020 election.

It looked to many viewers that Fox was purging pro-Trump voices from their airwaves because Ryan and other network executives believed Donald Trump was doomed to defeat and Fox News Channel would have to reposition itself under a potential Joe Biden administration.

This is not good news for Americans that believe in real journalism and holding the powerful to account.

If Fox News turns into another version of CNN there will be no mainstream media outlets that challenge or question the Democrat Party.