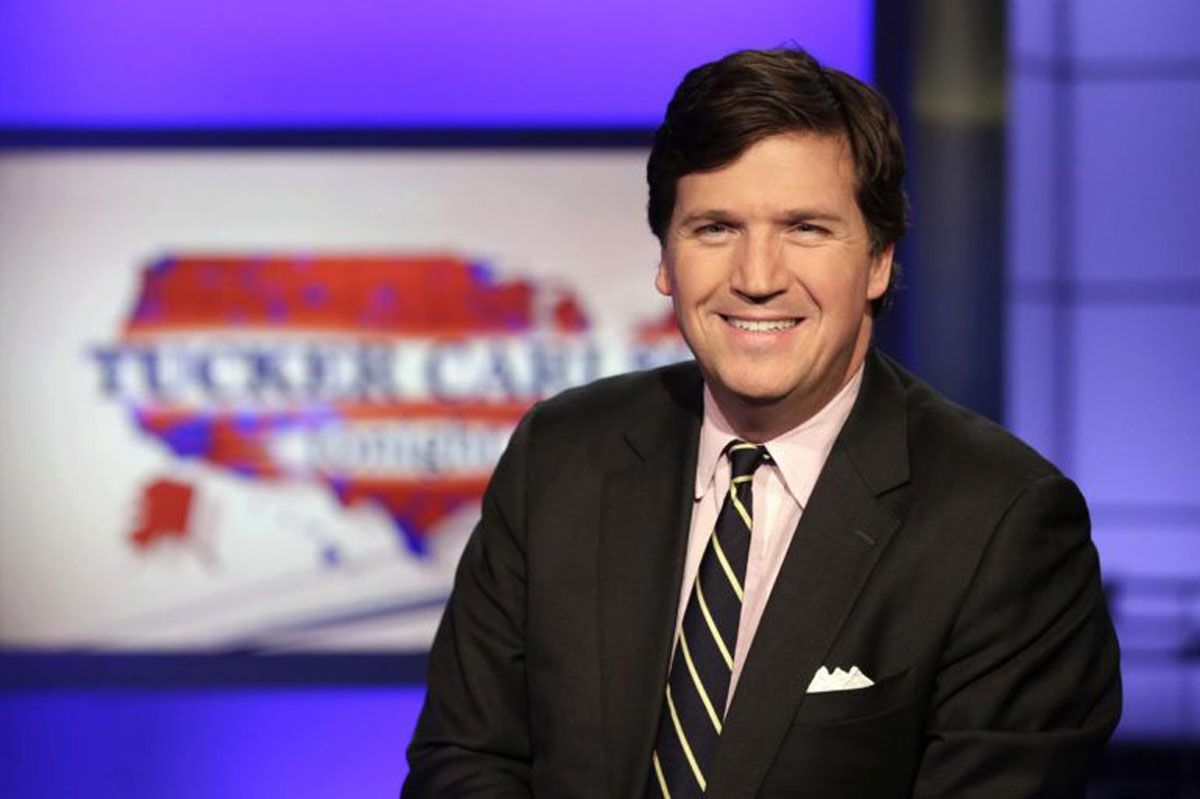 Tucker Carlson is the highest host on Fox News Channel.

His success and his support for Trump have drawn the ire of the left.

And now Fox News is facing a decision after what Tucker Carlson said about this wounded vet.

Carlson praised the speech as the best of Trump’s presidency after Donald Trump defended freedom of speech, equality under the law as well as America’s history and founding from the unrelenting assault for the left-wing mob.

During the monologue, Carlson zeroed in on comments made by Illinois Senator Tammy Duckworth – who is a rising candidate in Joe Biden’s vice presidential running mate selection process – on CNN where Duckworth announced she was open to tearing down statues of George Washington.

“It’s long been considered out-of-bounds to question a person’s patriotism. It’s a very strong charge, and we try not ever to make it. But in the face of all of this, the conclusion can’t be avoided — these people actually hate America. There’s no longer a question about that. And yet paradoxically, at the same time, they desperately want to control America more than anything. And that leads to the most basic of all questions: Can you really lead a country that you hate? Ask yourself, what kind of parent would you be if you hated your children?” Carlson asked.

Carlson said comments like Duckworth’s where she openly admitted her disdain for America’s history and willingness to “cancel” George Washington demonstrate that she hates America.

“What kind of officer would you make if you didn’t care about your troops?” he continued. “It would be awful. The results would be ugly. It would not work. Loving the people you lead, caring deeply about them is the basic prerequisite of leadership. The leaders of today’s Democratic Party do not. They despise this country. They have said so. They continue to. That is shocking, but it is also disqualifying. We cannot let them run this nation because they hate it. Imagine what they would do to it,” Carlson concluded.

Duckworth rebutted Carlson by claiming her military service prevented her from ever facing criticism.

Fake news CNN among others criticized Carlson even though all of these media outlets relentlessly attacked John McCain when he ran for president despite his military service.

Many of the articles about this incident mentioned the advertiser boycott Carlson faced in hopes of breathing new life into this effort to force Fox News to fire Tucker Carlson.