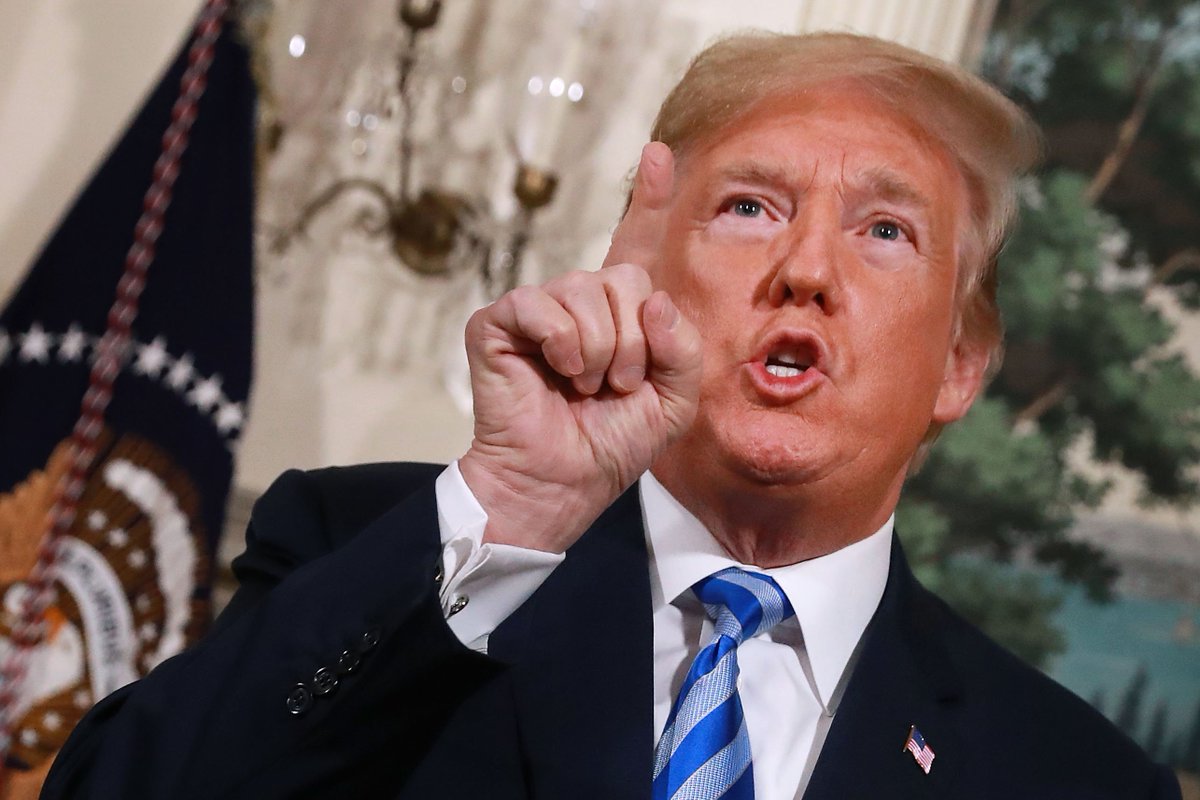 Trump supporters are wondering what is going on.

This all happened because Fox News just crossed Donald Trump. Here is the ugly truth about what they did.

The coverage on Fox News in recent months puzzled many Americans.

Rupert Murdoch began Fox News in 1996 as the antidote to the biased liberal media.

Some Trump supporters believe Fox hosts and executives were afraid the network’s critics in the fake news media would tag Fox as “State TV” unless Fox joined in the Trump bashing.

Fox News 3PM host and committed liberal activist Shepard Smith quit Fox in October over his feuds with primetime hosts like Tucker Carlson that called out Smith for his anti-Trump fake news.

But that still left “Fox News Sunday” host Chris Wallace in place as the network’s face for “straight news” programming.

During the impeachment saga Wallace made a habit out of repeating Adam Schiff and his fellow Democrats’ arguments and claiming they were facts.

Wallace even jumped down the throat of Fox News contributor Katie Pavlich by shouting “Get your facts straight!” when Pavlich took Democrats to task for not pursuing witness testimony as opposed to how in the Bill Clinton impeachment independent counsel Ken Starr interviewed all the relevant witnesses.

Donald Trump took notice of Wallace’s biased and unhinged behavior and called out Wallace and Fox News for putting too many Democrats on the air.

“Really pathetic how @FoxNews is trying to be so politically correct by loading the airwaves with Democrats like Chris Van Hollen, the no name Senator from Maryland. He has been on forever playing up the Impeachment Hoax. Dems wouldn’t even give Fox their low ratings debates.” The President continued. “So, what the hell has happened to @FoxNews. Only I know! Chris Wallace and others should be on Fake News CNN or MSNBC. How’s Shep Smith doing? Watch, this will be the beginning of the end for Fox, just like the other two which are dying in the ratings. Social Media is great!”

The President and his supporters contrasted Fox giving generous amounts of air time to Democrats so they could lie about the President without Wallace offering any pushback to fake news CNN and MSNBC.

MSNBC only allows Never Trump Republicans on the air as contributors.

And fake news CNN fired their pro-Trump commentators one by one.

President Trump is warning Fox News that if they travel down the path of fake news CNN they will alienate their audience that tunes into Fox for a “fair and balanced take” on the day’s events.

Great American Daily will keep you up to date on any new developments in the Democrats impeachment witch hunt to remove President Trump from office.