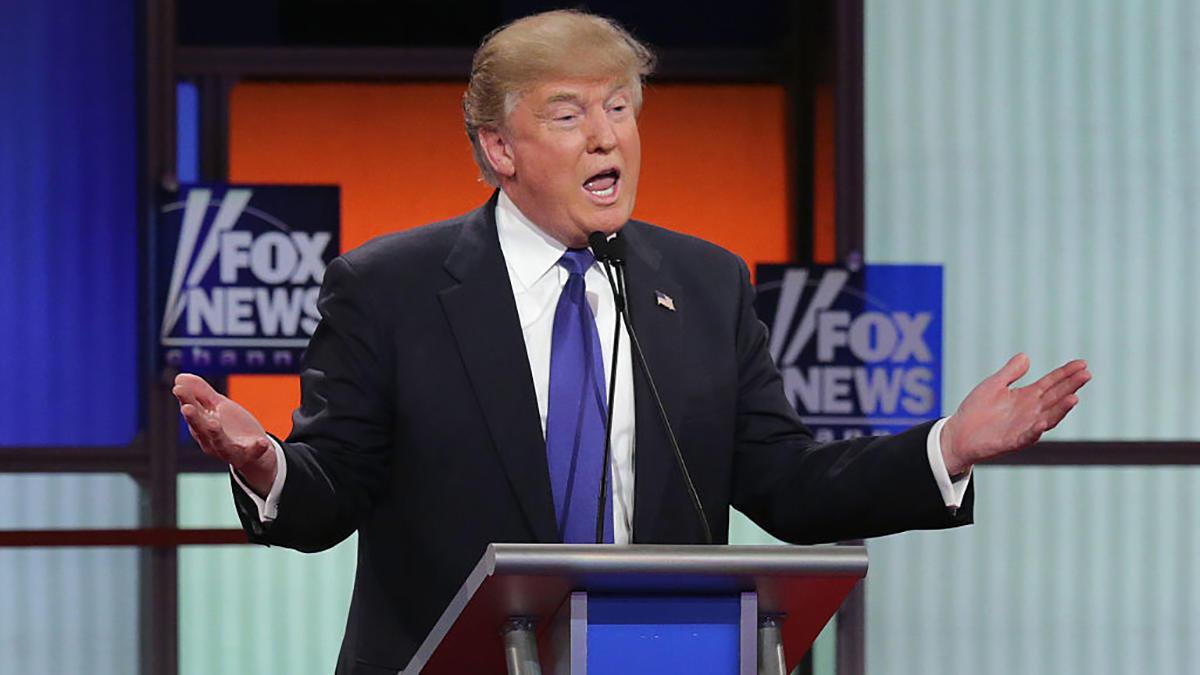 Impeachment is moving into a dangerous new phase.

Donald Trump is worried his allies won’t stand by him.

And Fox News blindsided Trump with this betrayal on impeachment that left him speechless.

In the video posted to Fox News’s website, Napolitano defended Schiff and Pelosi trying to impeach the President of the United States under the cover of darkness.

“You may not like the rules. You may not agree with the people that are doing this. But under House rules, any one of the House committees—in this case, the Intelligence Committee—can begin to interview witnesses,” Napolitano began.

Napolitano shot down criticisms by President Trump and his supporters about the fact that Democrats are interviewing witnesses behind closed doors and denying Republicans the ability to call their own witnesses and issue subpoenas.

The Fox News legal analyst continued, “The witness are interviewed by Democratic members of the committee and Republican members of the committee to decide if these witnesses have evidence of impeachable offenses by the president. Then they have to decide—are the witnesses credible, is the evidence believable, is this a case for impeachment, should we present this to the public?”

“All of that takes time and is traditionally done behind closed doors. If they decide to move forward on impeachment, there will be great public debates on the floor of the House and elsewhere about the meaning of the evidence and the credibly of the witnesses,” Napolitano added.

“If the president of the United States of America intentionally withheld military aid and financial assistance the Congress had authorized and ordered to an ally of the Ukraine, which was threatened with invasion by Russia, until that ally did a personal favor for the president’s campaign that he asked for, did he commit an impeachable offense? The answer is — if the House of Representatives says it was impeachable, it was impeachable,” Napolitano concluded.

Napolitano’s analysis completely ignored the fact that past impeachment inquiries began with an official vote on the House floor.

American Patriot Daily will keep you up to date on any new developments in the Democrats’ impeachment coup against Donald Trump.