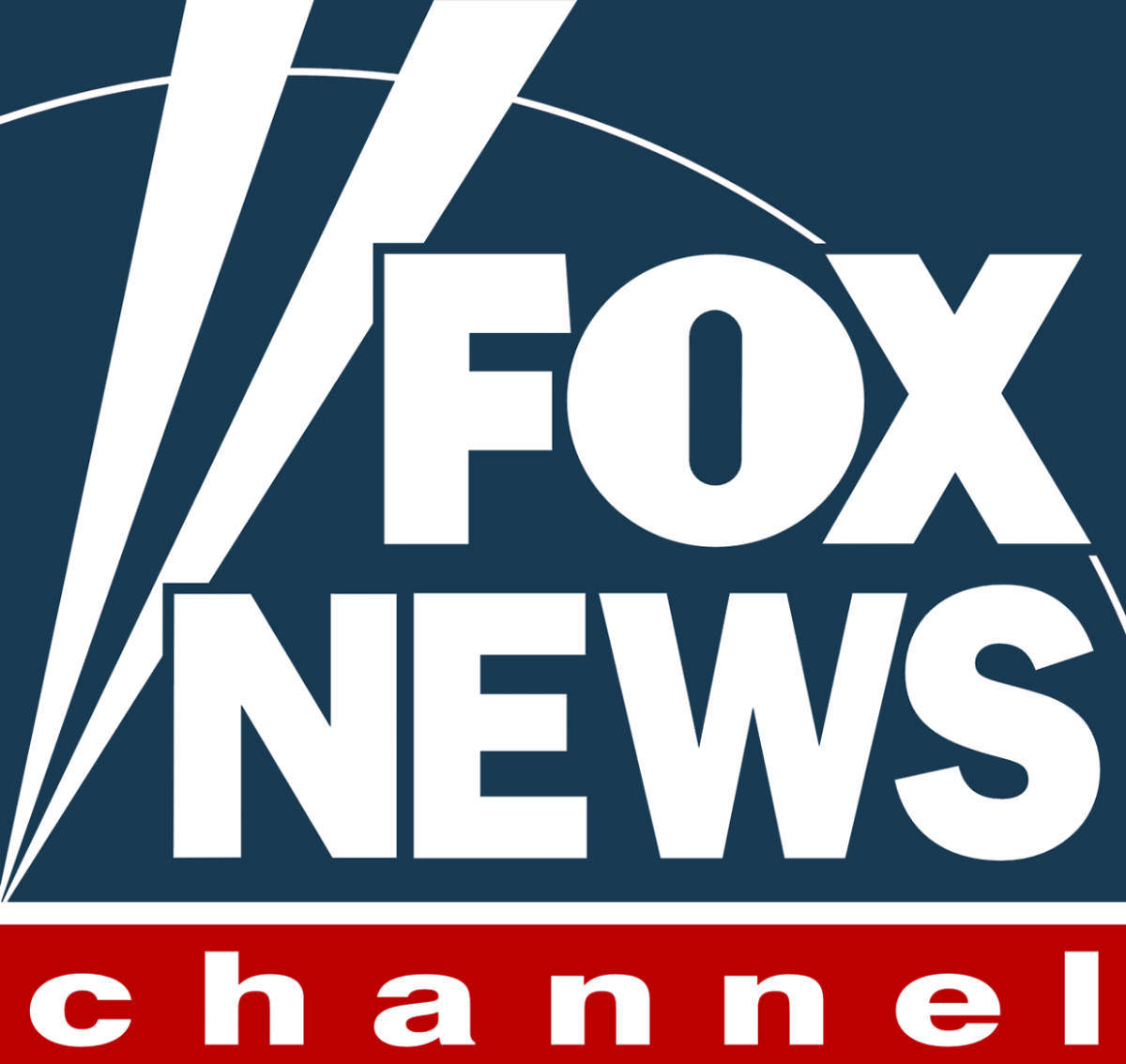 The so-called “mainstream” media doesn’t do much reporting on the Democrat Party.

“Reporters” believe it is their job to protect Democrats.

But Fox News blew the whistle on a scandal so ugly that t will leave you red with rage.

After receiving multiple threats, Minneapolis city council members Andrea Jenkins, Phillipe Cunningham, and Alondra Cano have been paying for private security for themselves and their homes.

And to make matters worse, the money for their private security is coming straight out of taxpayers’ pockets.

Fox News 9 reported: “A city spokesperson said the private security details have cost taxpayers $63,000 over the past three weeks.”

This outrageous amount of money is a direct insult to the people they claim to be helping.

In an ironic twist, these three council members are very outspoken in their belief to defund and dismantle the police.

Andrea Jenkins told Fox News she has been asking for security since she was sworn in as a council member.

According to her, the threats she has received come in all forms, from social media to email to even physical letters.

She says these attacks target every aspect of her, from her sexuality and ethnicity to her gender identity.

While attacks of this magnitude and multitude are indeed worrying and mentally taxing, it does not explain her continued support of tearing down the police.

Jenkins wrote in an email: “My concern is the large number of white nationalist(s) in our city and other threatening communications I’ve been receiving.”

This statement only begs the question, why would she so adamantly support private security while campaigning for a collapse of the police force?

Because she does not truly care about the people she claims to serve.

Additionally, Jenkins claimed she has not brought these threats to the public eye because she was preoccupied with the crises of the “global pandemic and global uprising,” over the murder of George Floyd.

The world is facing enormous crises at the moment, but this does not excuse her dismissal of the problem at hand.

Cunningham did not comment on the matter, preferring to remain silent when faced with the question of why he ordered security for himself but wants to tear it down for the common people.

Fox News reported his only statement: “I don’t feel comfortable publicly discussing the death threats against me or the level of security I currently have protecting me from those threats.”

While he is entitled to his privacy, one has to wonder why he deliberately chose not to answer these particular questions.

Lastly, councilwoman Cano did not comment at all on the level of security she is receiving or its implications.

This situation brings to light the harsh reality of a world without a dedicated police force.

Without the police, lives will be lost, people will be seriously hurt, and there will be no one to turn to for help.

As tensions run high, it is easy to understand the frustration and pain of the people who have been wronged by members of the police force.

However, this should not be a time to tear down the system, but a time to restore and repair it.

The solution is not found in the actions of these council members, but in a future of change and reform.