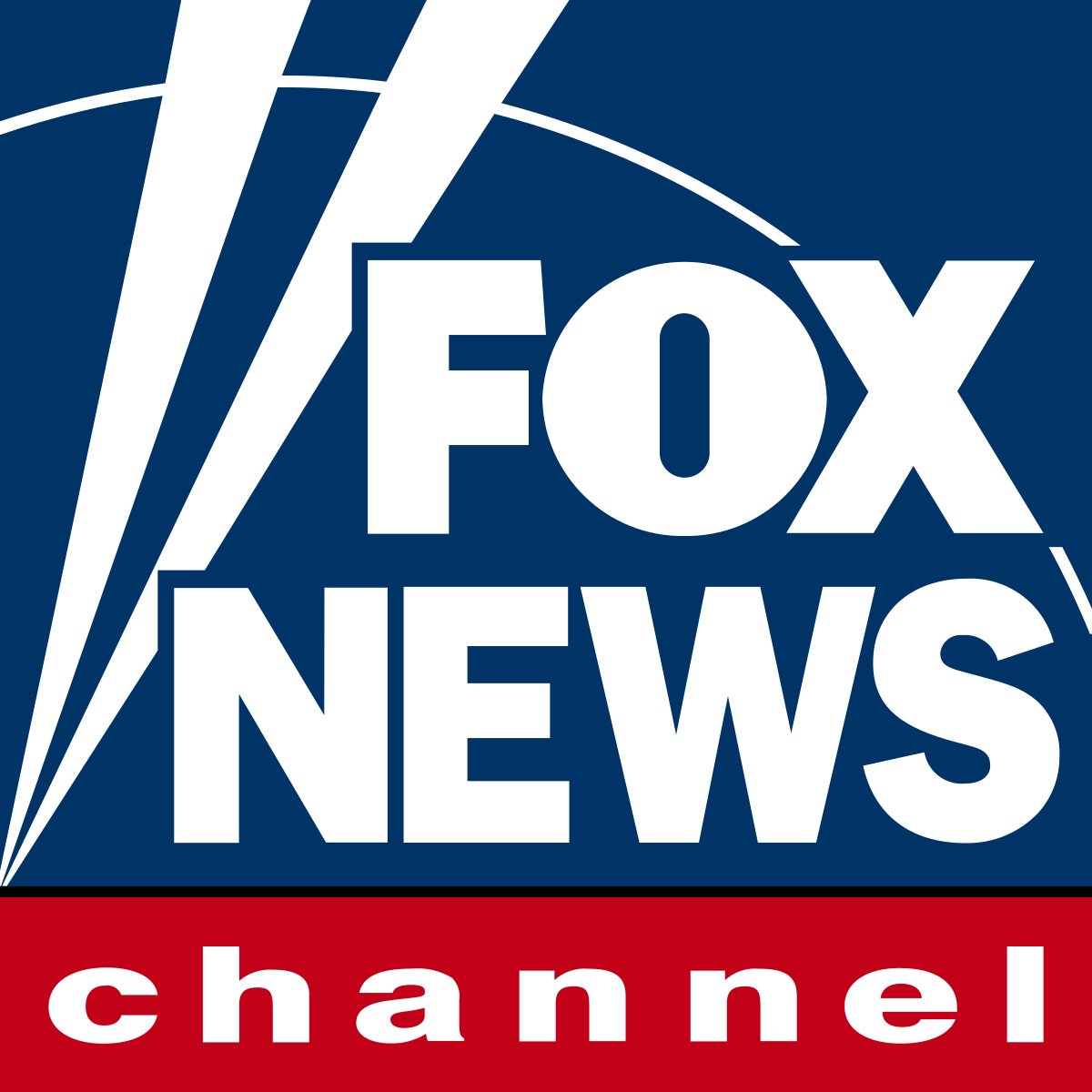 But Americans were wondering who provided the group’s political muscle.

Charles Payne of Fox Business is seeing into the future, and he doesn’t like what he sees.

As a finance pundit, it’s his job to make bets on business, and there’s a disturbing trending happening in corporate America.

The phenomenon of “woke” capitalism is catching on at an alarming rate.

Business was always supposed to be a bulwark against the excesses of the left, but that’s no longer the case.

They were wrong because they were concerned about “right-wing” businesses putting their boot on the necks of the average man, but many of the giant corporations, particularly in the tech sector, are run by leftists who seem intent on turning “1984” into a reality.

The far left is making insane demands on business, and business is bending the knee.

Payne pointed out this troubling pattern in a tweet:

“Does anyone else see where corporate activism is heading? While many cos jumping on bandwagon for ‘get out of jail’ for their own failures the slippery slope has clear destination. One day conservatives will have to hide their beliefs to get hired and promoted at large corps.”

Sadly, that day is already here.

It begins in the universities, which have been completely taken over by leftists.

Universities were a soft target, so the radicals easily captured the institution of academia.

A recent survey showed that 71% of right-of-center students on college campuses censor their views for fear of getting a lower grade or being ostracized.

The bad ideas that are allowed to incubate in college spread to the rest of America.

That’s how a sitting congresswoman can promote a communist fever dream and be defended in the so-called mainstream media and academia.

In 2017, Evergreen State College was overrun by rabid leftists who literally turned the campus into a hostage scene.

The unhinged mob won and professors Brett Weinstein and his wife Heather Heying were forced to leave the university.

Since then, the two professors-in-exile, both progressives, have been warning that the woke mobs wouldn’t be confined to college campus.

They were right, and now they’re everywhere.

Nationwide rioting and looting has befell the country.

Open conservatives in big tech, Hollywood, and even sports journalism are always skating on thin ice.

One Google engineer was notoriously fired for writing a memo that was brainstorming ways to attract more females to the company.

He made the cardinal sin of delineating between the sexes, which is verboten unless the argument is that women are better than men.

In Hollywood, conservatives literally have to meet in secret for fear of being blacklisted.

As Payne pointed out in his tweet, this disease is going to spread to other industries.

More companies need to develop a spine before some woke HR manager is running the entire organization.