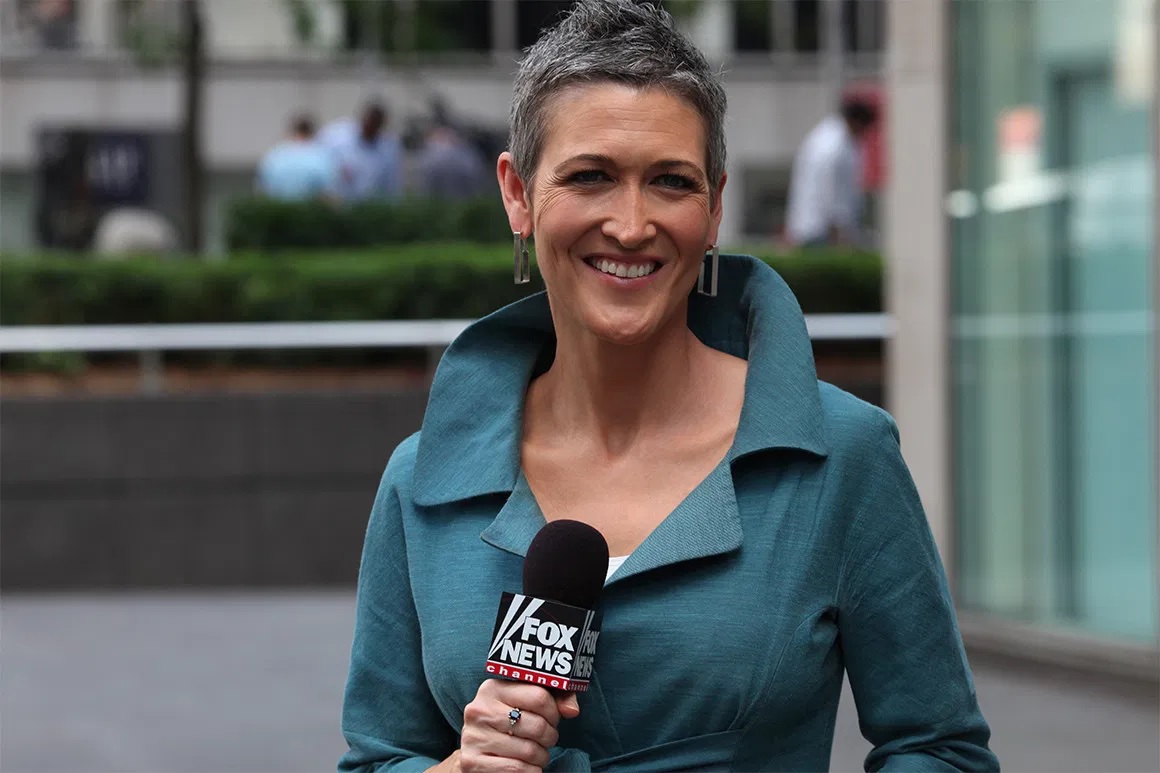 Fox News and Donald Trump are at odds.

The President blasted Fox for getting a big story wrong.

And now Fox News has a big decision to make after Trump made this big demand.

The Atlantic’s Jeffrey Goldberg dropped a stink bomb in the middle of the 2020 campaign with a piece using anonymous sources to claim President Trump didn’t want to visit a famed military cemetery during a 2018 trip to France because the bad weather would mess up his hair and the 1,800 marines buried there were “suckers” and “losers.”

More than ten Trump officials who were on the trip went on the record to refute the story including Trump-critic former National Security Advisor John Bolton.

But that did not stop other outlets from claiming their anonymous sources “confirmed” Goldberg’s account.

One of the so-called “reporters” that claimed to confirm this story based on conversations with anonymous sources was Fox News Channel’s pro-Deep State stenographer Jennifer Griffin.

“Jennifer Griffin of Fox News Did Not Confirm ‘Most Salacious‘ Part of Atlantic Story…All refuted by many witnesses. Jennifer Griffin should be fired for this kind of reporting. Never even called us for comment. @FoxNews is gone!” President Trump tweeted.

Griffin later defended her reporting claiming her sources were “unimpeachable.”

“I can tell you that my sources are unimpeachable,” Griffin stated.  “I feel very confident with what we have reported at Fox.”

“Not every line of the Atlantic article did I confirm, but I would say that most of the descriptions and the quotes in that Atlantic article, I did find people who were able to confirm, and so I feel very confident in my reporting,” Griffin added.

But Griffin did not “confirm” The Atlantic’s reporting.

Without sources going on the record and identifying themselves it is impossible to know if the same sources that fed Goldberg his story turned around and “confirmed” it to Griffin.

Griffin then claimed the main reason her sources wanted to stay anonymous was they were afraid Donald Trump would tweet about them.

“It is always better when people come on camera, but you can see how people get destroyed when they get crosswise with the president when they come out, and so people are reluctant,” Griffin continued. “They’ve seen the language used to describe people and the way Twitter has been weaponized against them, and I think they just don’t feel they need that kind of grief right now.”

Griffin also added a curious line that her sources “feel” what they said was the truth.

“What they are saying they feel very strongly is accurate,” she added. “They were there, and I’m a reporter, and it is my job to report what I heard.”

Despite what the fake news media says, no one has “confirmed” this story.

The only on the record accounts directly refute it.