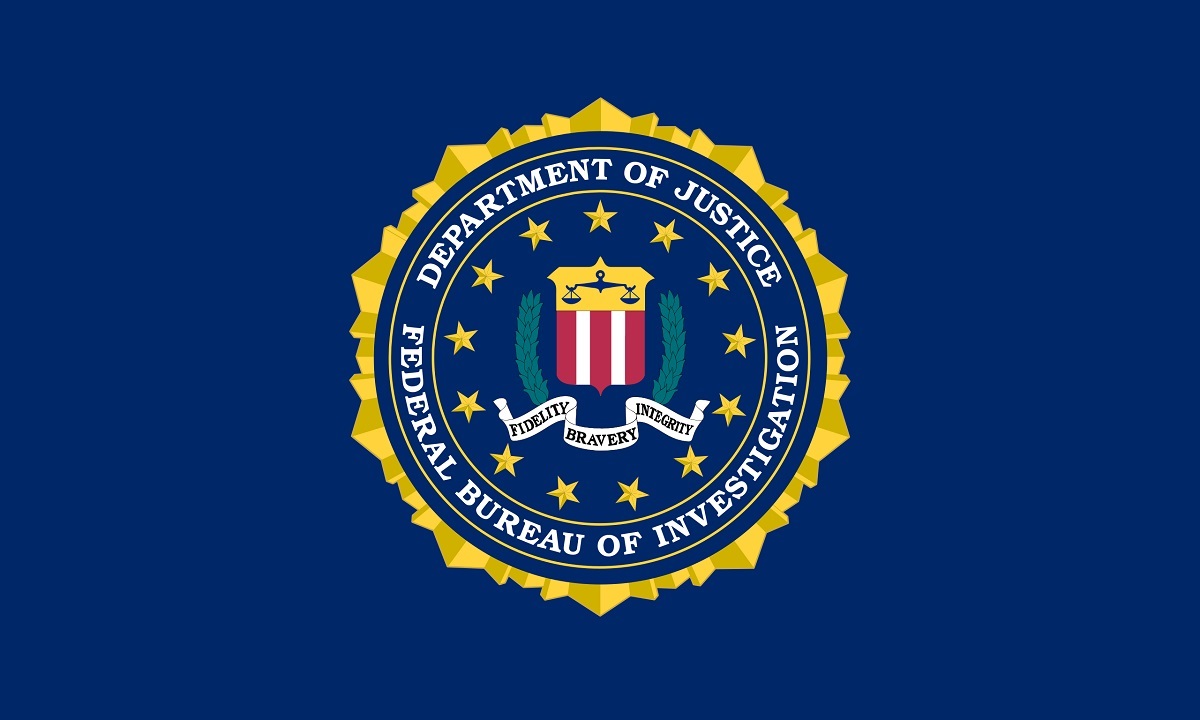 The FBI is once again under fire.

A scandal-plagued FBI may be facing its biggest crisis yet.

FBI whistleblower dropped a bombshell about this disturbing sex scandal.

A top Republican senator revealed whistleblower allegations and internal Justice Department records that showed that in order to keep from being held accountable, hundreds of FBI employees resigned or retired from the agency over 15 years.

The FBI has become highly politicized over the past few years. The FBI lied to the FISA court and to Congress in order to target former President Donald Trump and recently raided his Mar-a-Lago home. They also are targeting pro-life activists but won’t investigate the hundreds of attacks on crisis pregnancy centers over the past few years.

The FBI cannot be trusted to hold itself accountable.

Grassley suggest that the true number could even be higher since dataset did not contain retirement or resignations that possibility occurred during or before the investigation.

“The allegations and records paint a disgraceful picture of abuse that women within the FBI have had to live with for many years,” Grassley wrote in the letter first shared with The Associated Press. “This abuse and misconduct is outrageous and beyond unacceptable.”

He added that the report showed that the FBI and the Justice Department showed a “systemic failure” to protect female employees from sexual harassment and sexual misconduct in the workplace.

“FBI employees should not have to suffer under daily abuse and misconduct by their colleagues and supervisors,” Grassley wrote.

David J. Shaffer, a Washington attorney who represents several victims of sexual misconduct in the FBI, asked lawmakers to investigate how often the Bureau opens internal investigations against women who come forward.

“The most serious abuse of the FBI disciplinary system is to retaliate against the very women who complain by starting investigations against them after they report sexual misconduct,” he said, “thereby discouraging reporting in the FBI due to fear of retaliation.”

An FBI spokesman told The Washington Examiner that the agency “looks critically” at itself and would make changes going forward.