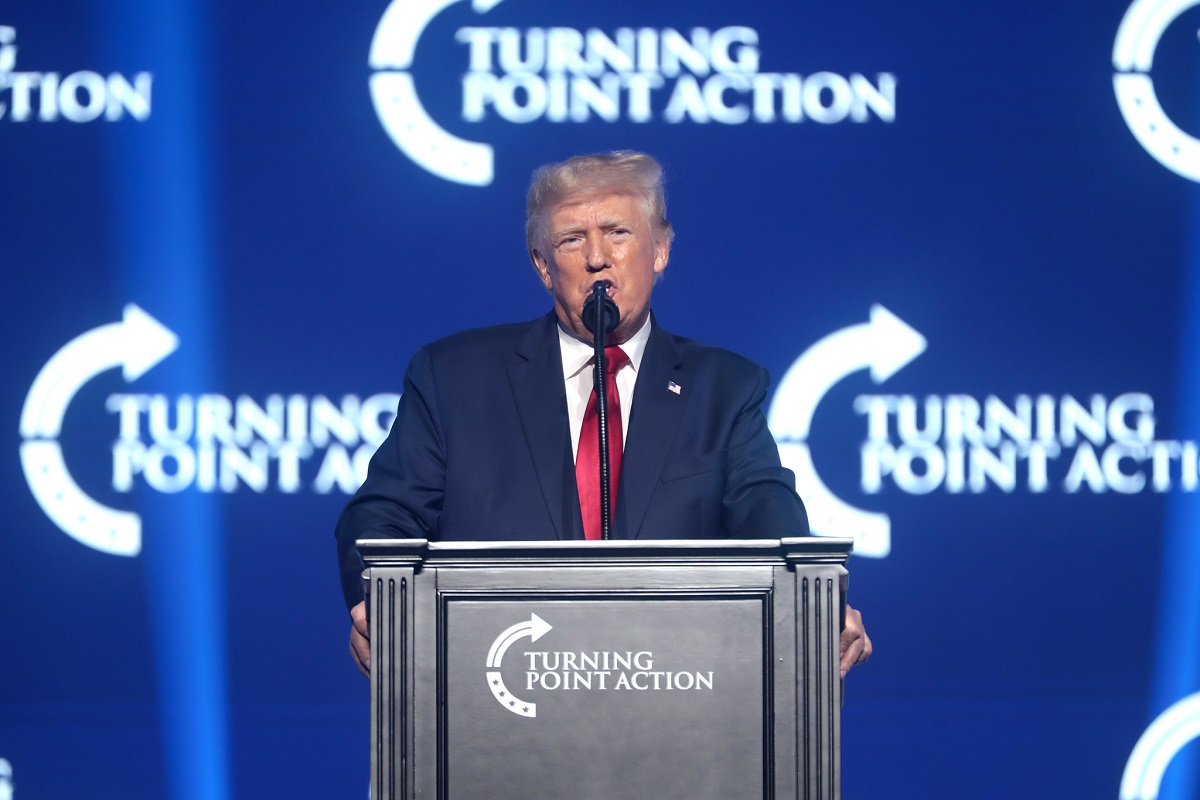 The FBI is a hotbed of anti-Trump bias.

During the 2016 and 2020 elections, top FBI officials worked against Donald Trump.

And what the FBI got caught doing during the 2020 election will make your blood boil.

Bobulinski described how he met with FBI agents on the morning after the final presidential debate in October 2020 to go over his evidence that Hunter Biden engaged in criminal behavior and that Joe Biden knew about Hunter Biden’s business dealings.

“And so, on the morning of October 23, the morning after the debate, I spent five-plus hours sitting in a room with, at one point, I think as [many] as six federal agents, walking through all the facts of my knowledge of the Biden family, how I got involved in this, the trips around the world, CEFC, Chairman Ye, and stuff like that. At the end of that meeting, and remember, I voluntarily went there, so they were happy to take any information I provided to them,” Bobulinski began.

Bobulinski told Carlson that every time he recounted his evidence about the Biden family the FBI agents’ jaws hit the floor and they were stunned so badly they would have to pause the interview because of the implications of what Bobulinski told them about Joe and Hunter Biden.

In his first interview with Carlson in October 2020 Bobulinski said the Communist Chinese owned compromising information on Joe Biden which rendered Biden unable to act in America’s best interest if he became president.

“I would say something and you could just see the shock in their face and they would say, let’s take a minute, they’d get up and walk out of the room, and the agents would sort of convene and then come back and restart the interview. Because these facts are just for the sake of our country, for national security, at that point, he was candidate Joe Biden, now he’s the sitting President of the United States, the most powerful person in the free world, and daunting,” Bobulinski added.

Bobulinski stated that at the conclusion of the interview the FBI chief of station told him that an agent named Tim Thibault would follow up with him.

“So, at the end of that five-plus hour interview, the head of station told my lawyers, listen, an individual named Tim Thibault is going to run point on all of this. We’re definitely going to have Tony come back in for a follow-up interview,” Bobulinski continued.

But Bobulinski said Thibault never followed up with him leaving him to wonder the status of the investigation.

“And Tim Thibault, in his last discussion with my legal counsel [said], listen, we know Tony’s cooperating. We appreciate all the information he’s provided. We will follow up with you. We’re definitely going to have him come in for a follow-up interview or spend some more time on this. And I haven’t heard from them since,” Bobulinski concluded.

Bobulinski’s interview with Carlson confirmed allegations made by FBI whistleblowers that Thibault suppressed the investigation into Hunter Biden’s laptop as FBI officials worried the Bureau would cost Joe Biden the 2020 election should the American people learn the truth about Joe and Hunter Biden.

It looks like the FBI ran a coordinated operation to meddle in the 2020 election to rig it for Joe Biden.