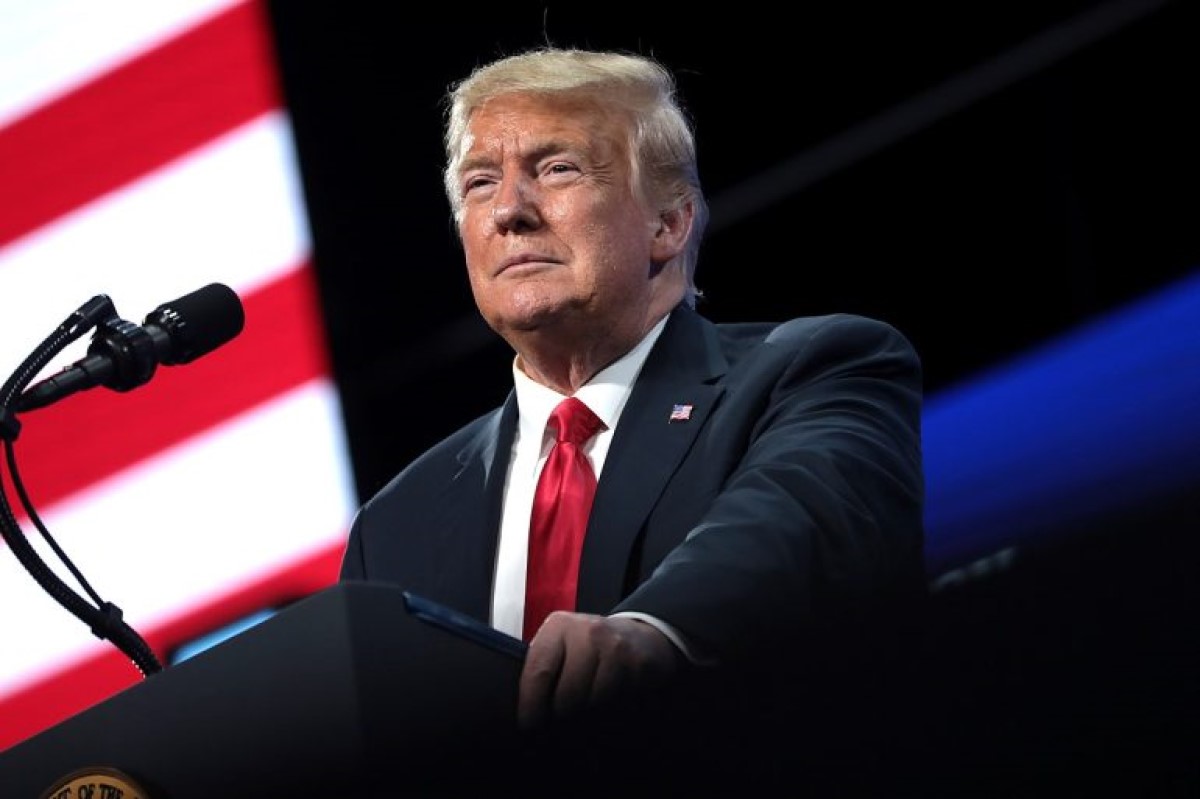 The FBI raid of Mar-a—Lago has the bureau under a microscope.

Americans have a lot of questions.

And the FBI got caught doing something sick that will have you seeing red.

A bombshell report in the Washington Times broke the news that high-ranking FBI agent Tim Thibault was escorted out of the building after apparently being fired due to his political bias in the Hunter Biden investigation.

A senior FBI official in the bureau’s Washington field office has abruptly resigned after coming under congressional scrutiny for suspected political bias in handling the investigation of Hunter Biden’s computer laptop.

The Washington Times learned that Timothy Thibault, an assistant special agent in charge, was forced to leave his post according to two former FBI officials familiar with the situation.

Mr. Thibault was seen exiting the bureau’s elevator last Friday escorted by two or three “headquarters-looking types,” according to eyewitness accounts provided to one of the former officials.

In Grassley’s letter, Grassley informed Director Wray that Thibault tried to sabotage the Hunter Biden investigation with false claims about the laptop being Russian disinformation.

Grassley said the whistleblowers also alleged that Thibault launched an investigation into Trump’s 2020 campaign using “evidence” from a leftist activist group and then concealing that fact from Director Wray.

Grassley celebrated the FBI ridding itself of Thibault in a statement to the Washington Times.

“Mr. Thibault’s blatant partisanship undermined the work and reputation of the FBI. This type of bias in high-profile investigations casts a shadow over all of the bureau’s work that he was involved in, which ranged from opening an investigation into Trump based on liberal news articles to shutting down investigative activity into Hunter Biden that was based on verified information,” Senator Grassley told the Washington Times.

“Political bias should have no place at the FBI, and the effort to revive the FBI’s credibility can’t stop with his exit. We need accountability, which is why Congress must continue investigating and the inspector general must fully investigate as I’ve requested,” Senator Grassley added.

Trump also celebrated Thibault’s dismissal crowing that the latest example of anti-Trump bias at the FBI discredited the latest witch hunt against him over document possession.

“Wow, I assume this ends the Fake Witch Hunt? The ‘Special Agent’ In Charge has been removed from his post based on his concealing the partisan nature of evidence presented to secure the FBI’s corrupt investigation into the 45th President of the United States, me, which culminated in their unprecedented and unnecessary Raid and Break-In of my home, Mar-a-Lago. Thank you to the FBI for taking this important step toward sanity!” Trump posted on Truth Social.