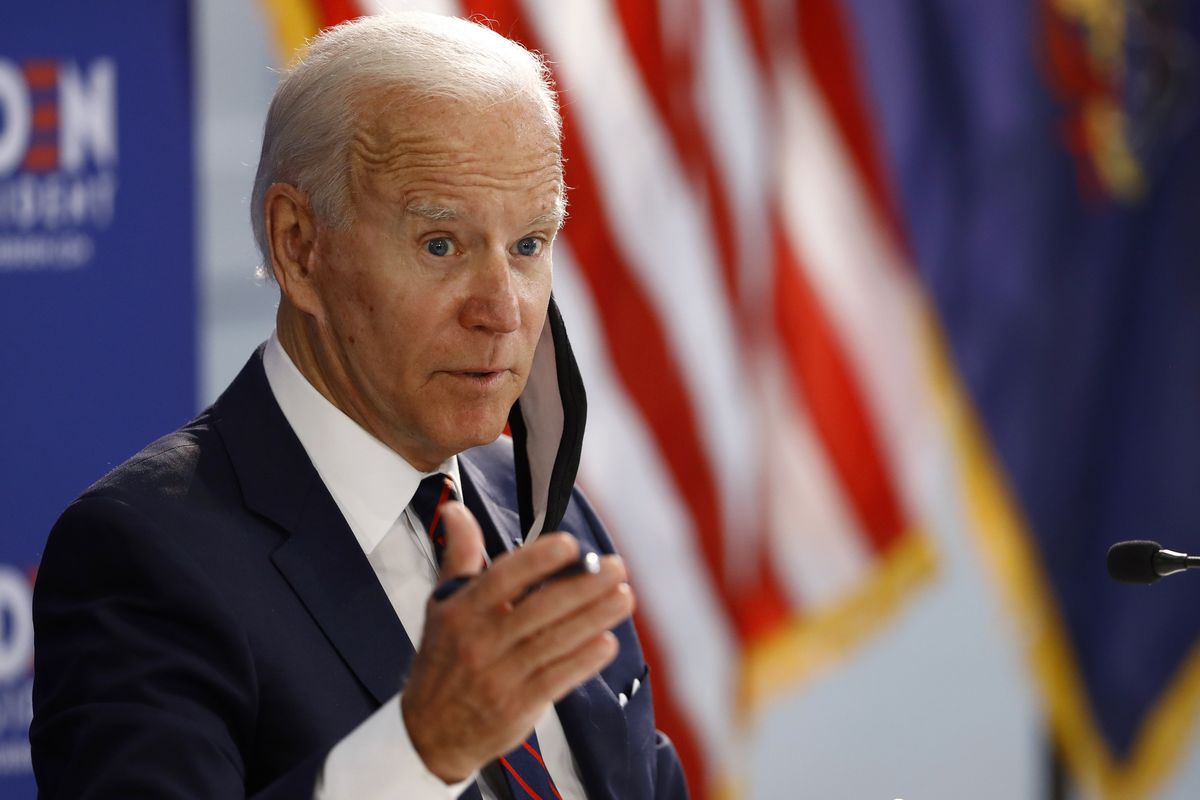 And it came in one battleground Biden thought he had a good chance to carry this November.

This FBI arrest has all hell breaking loose in a key swing state.

“Former Ohio Gov. John Kasich, a Republican and frequent Trump critic, has been approached and is expected to speak at the Democratic National Convention on Biden’s behalf next month, according to a person with direct knowledge of the plans who insisted on anonymity to discuss strategy. Kasich is among a handful of high-profile Republicans likely to become more active in supporting Biden in the fall,” the Associated Press reported.

Biden and his campaign hoped the idea of a Republican Governor from a swing state speaking on behalf of Biden would demonstrate to the American people that an unstoppable tide was rising across the country fueled by disgust from both Democrats and Republicans that would sweep President Trump and his GOP allies out of office.

Those plans backfired in less than 24 hours.

That’s because the FBI arrested key Kasich ally and former Ohio Republican Party Chairman Matt Borges and four others on charges they allegedly engaged in a 60-million-dollar bribery scheme involving a bailout of an Ohio energy company.

Breitbart reports, “Matthew Borges, a lobbyist and former chairman of the Ohio Republican Party, was arrested in connection to a year-long $60 million federal bribery scheme. According to prosecutors, Borges and three other lobbyists allegedly conspired with the Republican Speaker of the Ohio House of Representatives to secure a $1.3 billion taxpayer bailout for an Ohio-based energy company, FirstEnergy Solutions.”

Every problem he claims exists in America he had a chance to fix and failed.

Now Biden is calling in an old swamp buddy from the bullpen to speak on his behalf.

But does John Kasich have any constituency in American politics at this point?

When Kasich ran for president in 2016, he routinely lost primaries by embarrassing margins and only won his home state of Ohio.

And even in that contest, Kasich failed to reach 50 percent of the vote and his margin of victory was just in the single digits.

As Kasich prepares to speak at the Democratic National Convention, both Kasich and Biden will have to answer for Kasich’s connections to a suspect wrapped up in an alleged 60-million-dollar bribery scheme.