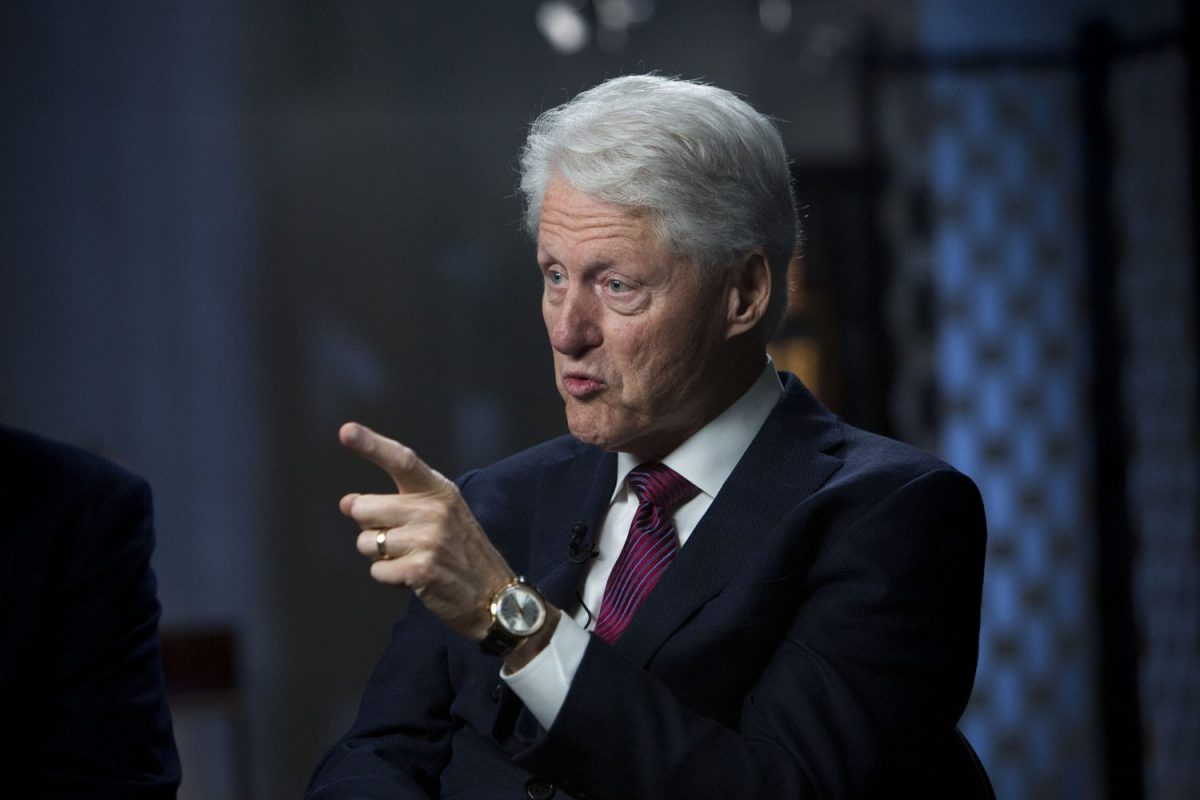 This is not the news Bill Clinton wanted to hear.

One of his ugliest scandals is back in the spotlight.

And now one FBI arrest is keeping Bill Clinton up at night.

After the FBI arrested alleged Jeffrey Epstein madame Ghislaine Maxwell, all Americans wondered if they would finally learn the truth about Clinton’s relationship with Epstein and Epstein’s alleged criminal activity.

Those questions became louder and more difficult for Democrats as Joe Biden’s campaign finalized the speaking lineup for the Democrat National Convention.

Bill Clinton has spoken at every Democrat National Convention since 1988.

But as Democrats grapple with the #MeToo movement, credible accusations of rape against Clinton, plus the Epstein allegations – it was an open question as to whether Democrats would pass Clinton in 2020 to avoid the sideshow and questions.

However, former Pennsylvania Governor Ed Rendell hinted that Clinton would indeed speak at the convention.

“But people are interested and I think they’ll listen. And because we have so many people who’ve been in the public eye this year and so many in the past, like the Obamas and the Clintons and people like that, we have a terrific lineup.”

And indeed, confirmation did come from sources close to the Biden campaign that both Bill and Hillary Clinton would speak virtually from their home in New York.

There has been significant chatter in Democratic circles about whether the Clintons, who are both close to Biden, would have speaking roles. Some Democrats have grumbled that if Hillary Clinton earned a spot, then it’s hard to turn down other unsuccessful Democratic presidential nominees such as Al Gore and John Kerry, who is a close Biden friend.

Others have worried about showcasing Bill Clinton, who has spoken at every Democratic convention since 1980, in the #MeToo era. But several sources confirmed that both Clintons will speak.

As a former President, it would be difficult to cut Clinton out of the program.

But what adds to the pressure is the fact that the television networks will only televise one hour of coverage each night.

Broadcast television is still king and draws the biggest audiences, so Democrats and the Biden campaign have to strategically manage the speaking program.

Biden and his running mate will occupy two of the nights.

Will Bill Clinton get a primetime speaking slot too?

If he does, it will be impossible to ignore the allegations against him being covered by network television and the tens of millions that will tune in.

Or will the Biden campaign shunt Bill and Hillary into a lower profile timeslot to minimize the damage?

If you want Great American Daily to keep you up to date on any new developments in this ongoing story and other breaking news in politics, please bookmark our site and consider making us your homepage. Feel free to forward our content with your friends on social media and email.