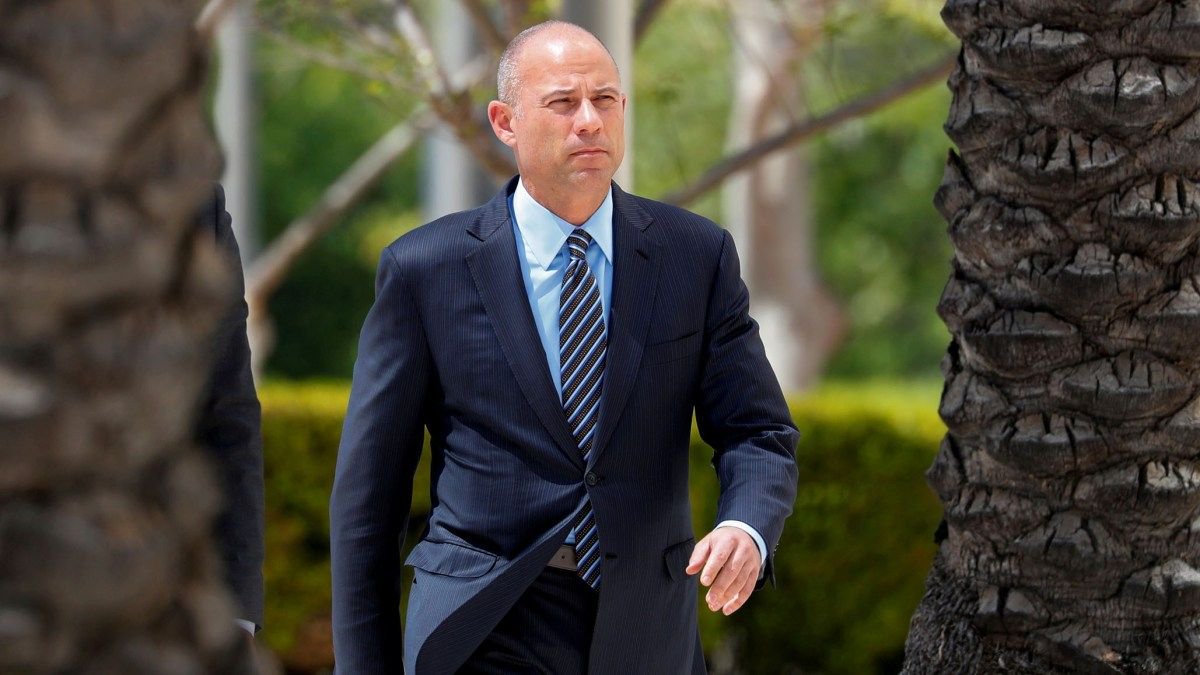 Each new crisis threatens to destroy whatever credibility the network has left.

And now fake news CNN found out some really bad news about this former star.

In 2018 it was hard to find anyone other than Donald Trump that dominated cable news like left-wing lawyer Michael Avenatti.

Trump lawyer Michael Cohen eventually pled guilty to illegal campaign contributions for making the payment, but the investigation closed up without the President or anyone in the Trump organization facing charges.

Despite Avenatti’s demonstrably false claims and sensationalized charges, the so-called “mainstream” media – especially fake news CNN – could not get enough of Avenatti.

Avenatti made an outrageous 254 appearances on cable news in 2018.

Avenatti even let it be known he intended to run for president.

But those dreams went down in flames when the federal government indicted Avenatti in Los Angeles on 36 counts of embezzlement, failure to pay taxes, perjury, and fraud related to his legal practice.

Prosecutors in New York also charged Avenatti with trying to extort Nike by threatening to make public allegations by a coach he represented that Nike paid off top-ranked basketball recruits.

Attorneys in the Southern District of New York filed a superseding indictment alleging Avenatti defrauded the coach after Nike agreed to settle the case with a payment to the coach if the company did not have to pay any money to Avenatti.

Prosecutors allege Avenatti continued to try the case in public for his own personal gain.

“I am extremely pleased that the two counts alleging I engaged in a conspiracy against Nike have just been dismissed by Trump’s DOJ. I expect to be fully exonerated when it is all said and done,” Avenatti tweeted.

“It is obvious the government’s case is falling apart, it should never have been filed,” Avenatti added in a statement issued to Reuters.

But since the fake news network has no standards other than hating Donald Trump, network President Jeff Zucker was more than happy to turn his network into the Michael Avenatti show in order to drive an anti-Trump narrative.