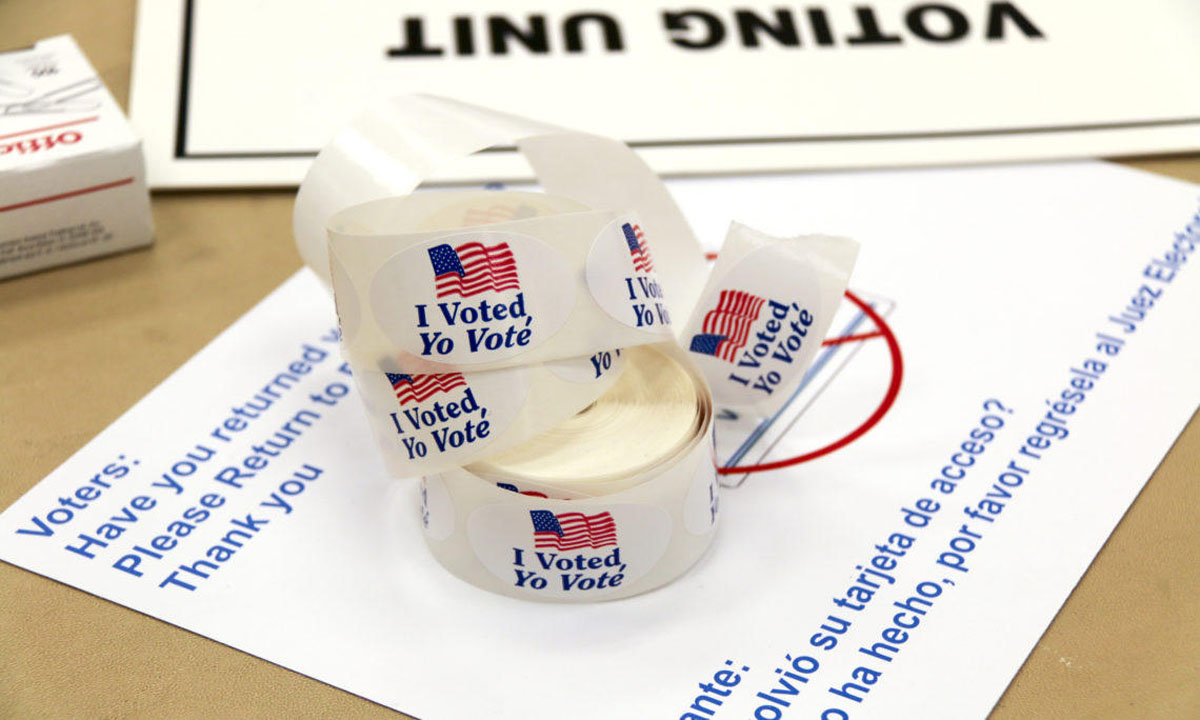 The media claimed it never happens.

Democrats deny this type of voter fraud ever happens.

But evidence of dead people voting in this state has Donald Trump seeing red.

President Trump warned Americans that Democrats would try to use mail-in voting to cheat and commit massive voter fraud.

The fake news media smeared the President as a liar and claimed he was attacking democracy by spreading misinformation.

After the events of the 2020 election President Trump was proved correct and the fake news was once again exposed as liars.

Republicans had to look no further than a congressional race in upstate New York where former Congresswoman Claudia Tenney challenged Democrat incumbent Anthony Brindisi in a rematch from when Brindisi ousted Tenney in 2018.

But then the absentee mail ballots poured in and after a court challenge over hundreds of disputed ballots Brindisi clung to a 12 or 13 vote lead over Tenney.

“This is a known problem of voting by mail. It should be investigated,” said Doug Kellner, co-chairman of the board, noting that it’s a crime for someone to mail in a ballot in the name of a dead person.

“It is an election fraud. It’s a felony,” he said.

One illegal ballot is too many.

Every illegal ballot cast cancels out a legal vote.

In an election where the two candidates are so far separated by 12 or 13 votes, fraud plays a factor.

This has been President Trump’s argument for months.

President Trump maintained there is some level of fraud in elections because Democrats promoted switches to risky mail-in balloting in many states that had previously depended on mainly in-person voting.

Either officials threw away legal ballots or officials sniffed a disturbing level of fraudulent ballots and were forced to disqualify them.

Either way, the facts on the ground in the New York congressional race and across the nation point to the risks of mail-in voting opening the door to fraud.

President Trump is correct to contest the results and challenge the mechanics and vote counts in several states so that way the American people can arrive at a collective resolution on the outcome of the 2020 election.