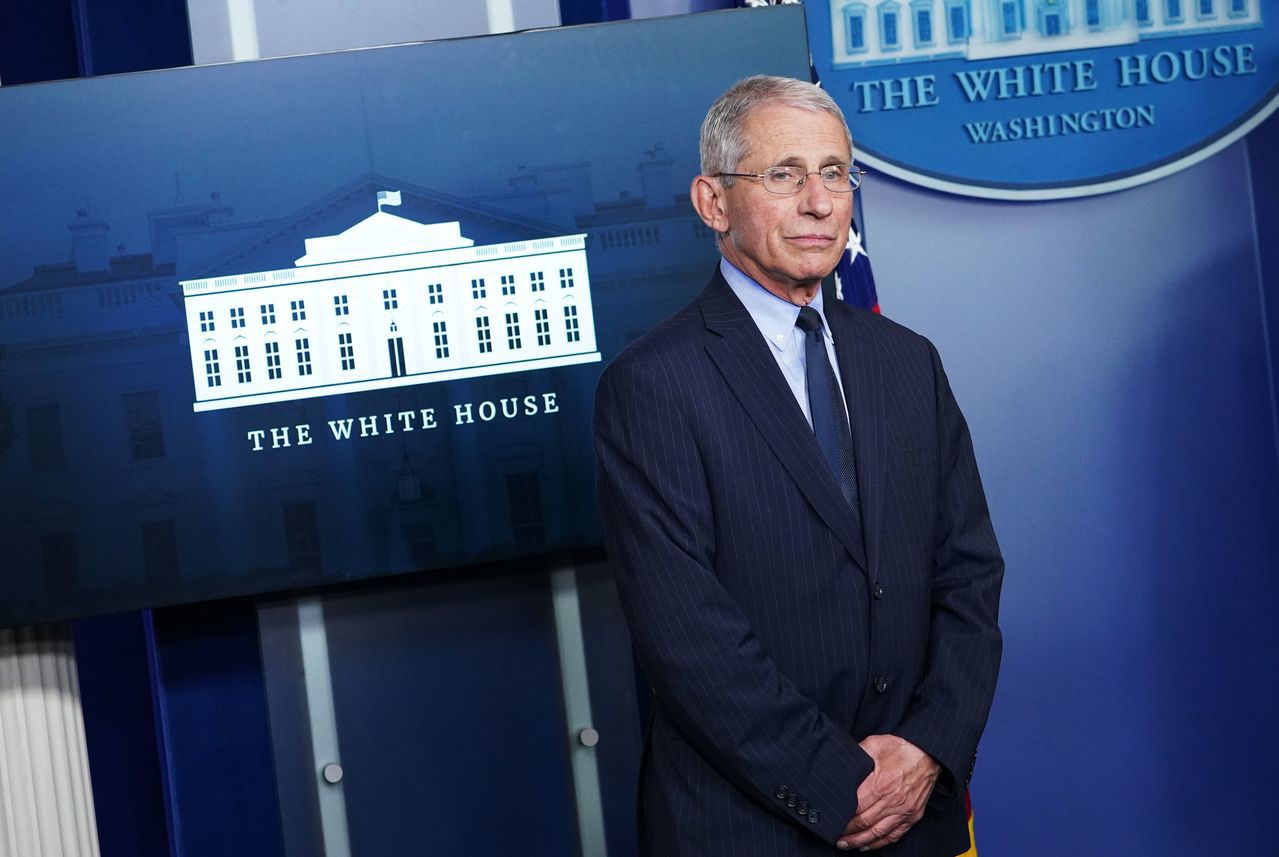 That campaign is reaching its crescendo.

And Dr. Fauci hit Trump with this shocking ultimatum about leaving office.

President Trump’s Operation Warp Speed ended up being one of the great medical success stories in history.

Under the President’s program, Moderna and Pfizer developed coronavirus vaccines that are 95 percent effective.

The President long ago predicted there would be a vaccine by the end of the year and he was proven correct while the so-called “fact checkers” and other critics in the fake news media were exposed as liars for doubting if Operation Warp Speed would strike pay dirt.

In an interview on the “Today Show,” Dr. Fauci tried to use the success of Operation Warp Speed to pressure Donald Trump into conceding the election to Joe Biden.

Dr. Fauci praised the development of the vaccines, but claimed that since they will not be able to be distributed to the general public until next spring, the President admitting defeat and allowing the presidential transition to proceed would make sure the vaccine deployment goes smoothly.

“This is something that just is now going in the very, very strong, right direction,” Fauci claimed. “The vaccines are effective. We want to get it approved as quickly as we possibly can. We want to get doses to people starting in December, and then we want to really get the ball rolling as we get into [the start of 2021].”

“We want a smooth process for that,” Fauci added. “And the way you do that is by essentially having the two groups speak to each other and exchange information.”

The American left is utilizing every pressure point to force Donald Trump to concede the election to Joe Biden and leave the White House.

President Trump believes he won the 2020 election and that his team will prove in court that widespread irregularities and voter fraud handed Joe Biden a controversial win.

So-called “reporters” and fake news media pundits claim the President’s charges are baseless and his campaign’s lawsuits are without merit.

But if both of those assertions are true, they should instead welcome the President’s challenges so that way their view of events will be proven to be correct in court.

Polls show 70 percent of Americans believe the 2020 election was not free or fair.

The only way for everyone to come to a conclusion on the outcome of the 2020 election is to litigate all of President Trump’s claims of voter fraud.