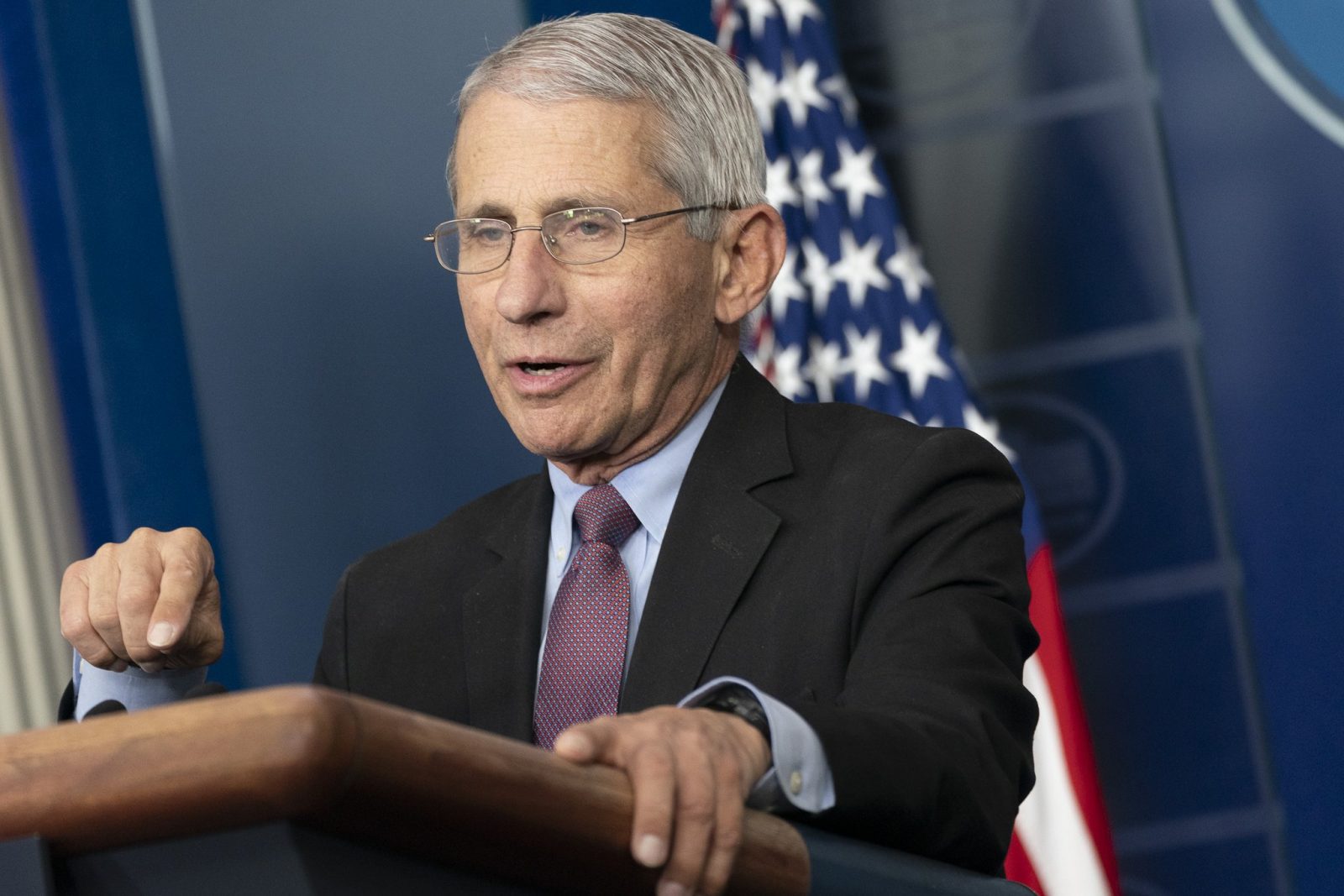 President Trump has had enough.

He’s tired of the lies and betrayals.

On many occasions Dr. Fauci’s been caught lying about the coronavirus.

At first, he claimed masks were not effective in stopping the spread of the virus only to backtrack on the Democrat Party accepting masks as an article of religious faith and Fauci then claimed he was only telling a noble lie to preserve the supply of masks for healthcare workers.

Now that the election is over, Dr. Fauci admitted to The New York Times that for the last several months he’s been lying about the levels of immunity necessary to achieve herd immunity.

It turns out Dr. Fauci now claims herd immunity can only be reached if the entire population is vaccinated against the coronavirus.

In a telephone interview the next day, Dr. Fauci acknowledged that he had slowly but deliberately been moving the goal posts. He is doing so, he said, partly based on new science, and partly on his gut feeling that the country is finally ready to hear what he really thinks.

Hard as it may be to hear, he said, he believes that it may take close to 90 percent immunity to bring the virus to a halt — almost as much as is needed to stop a measles outbreak.”

There is no science behind Dr. Fauci’s latest confession.

In fact, Dr. Fauci flat out admits his calculations were purely political as Fauci studied the poll numbers and decided now is when he could come clean.

“‘When polls said only about half of all Americans would take a vaccine, I was saying herd immunity would take 70 to 75 percent,’ Dr. Fauci told the Times. ‘Then, when newer surveys said 60 percent or more would take it, I thought, ‘I can nudge this up a bit,’ so I went to 80, 85.’

‘We need to have some humility here,’Dr. Fauci continued.‘We really don’t know what the real number is. I think the real range is somewhere between 70 to 90 percent. But, I’m not going to say 90 percent.’”

Dr. Fauci believes that because Joe Biden allegedly won the election it is safe for him to reveal that he intends the lockdowns to last a lot longer than Fauci and other experts led the public to believe.

When Fauci and other “experts” floated the idea that 60 to 75 percent of the population having immunity would lead to herd immunity, they claimed that could be achieved by the spring.

But to reach 90 percent could see the nation under lockdown until 2022.

Had Dr. Fauci communicated his true intentions to the public during the election, it would have focused the public on Joe Biden’s pledge to mindlessly obey Dr. Fauci’s commands and Donald Trump’s push to open the economy and return to normal life after delivering a vaccine in record time.

If the American people were wise to the reality of what “following the science” and “listening to Dr. Fauci” meant, voters would have rejected Joe Biden in a historic landslide.

And that is why Dr. Fauci concealed his real plan for a years-long lockdown until now.