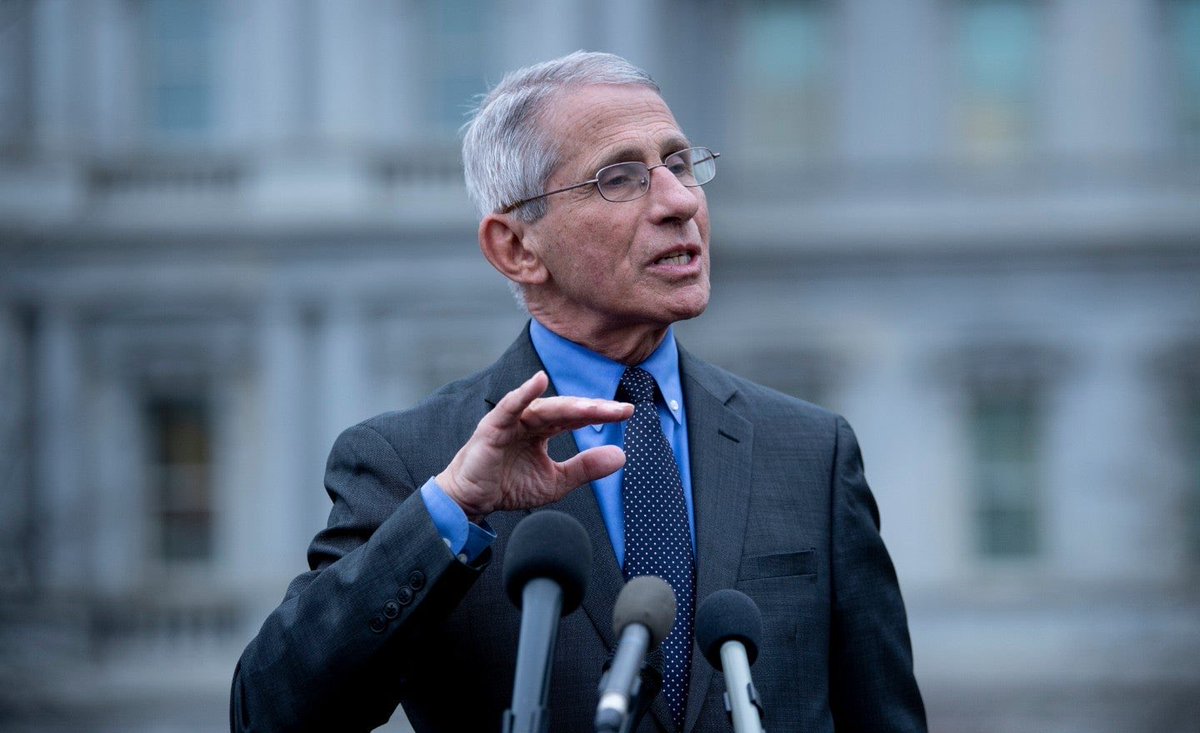 Democrats Want to Jail Sean Hannity For This Awful Reason

Dr. Fauci claims to be a nonpartisan public health “expert.”

That lie is getting harder to maintain.

And now Dr. Fauci executed a behind the scenes betrayal that is bad news for Donald Trump.

Dr. Scott Atlas released a statement recently about the virus that the left strongly disagrees with because it goes against their narrative.

According to Dr. Atlas, he found that people under the age of 65 rarely die from the virus and people under 20 barely show signs of infection at all.

Based on this, he advised that lockdowns are not necessary or helpful in any way and may actually cause more harm than good.

Dr. Atlas claims it is not necessary to force the country into useless lockdowns that will ultimately end up crushing the economy altogether.

Of course, the left does not agree with this data, so they immediately began attacking Dr. Atlas for his opinions.

Victor David Hanson of National Review claims that the attacks against Atlas are in full swing:

“Many in the media, some of his former colleagues at Stanford Medical School, and some other Stanford faculty members have claimed that Atlas — a colleague of mine at the Hoover Institution — has acted unprofessionally. They allege that he has downplayed the lethality of the virus, implying that he is aiding the administration’s efforts to ease out of the quarantine.

“Yet few if any of these complainants have cited supporting evidence, either from what Atlas has written or said. Often the accusations turn puerile, suggesting that Atlas can’t be a public-health expert because he was originally a neuroradiologist.

“In fact, rarely reported is that many members of the Stanford community are honored by its medical school’s receiving global acclaim for its diversity of expert scientific opinion on the virus.”

In addition to those attacks, Dr. Fauci himself is also attacking Dr. Atlas for suggesting the virus is not as deadly as once believed.

While Dr. Fauci is the director of the National Institute of Allergy and Infectious Diseases, his advice on the use of masks has been conflicting and scattered.

Despite this, he is calling Dr. Atlas unprofessional and unscientific in his methods of data gathering and drawing conclusions.

Unfortunately, the media has taken the information from different sources and firmly politicized it.

At this point, there is almost no way to tell what is the correct information because it directly depends on who you support politically.

This is the reason America has had such a bad time with the virus; no one can agree on a solution because everyone is too firmly entrenched in their beliefs to see anything else.

Democrats Want to Jail Sean Hannity For This Awful Reason